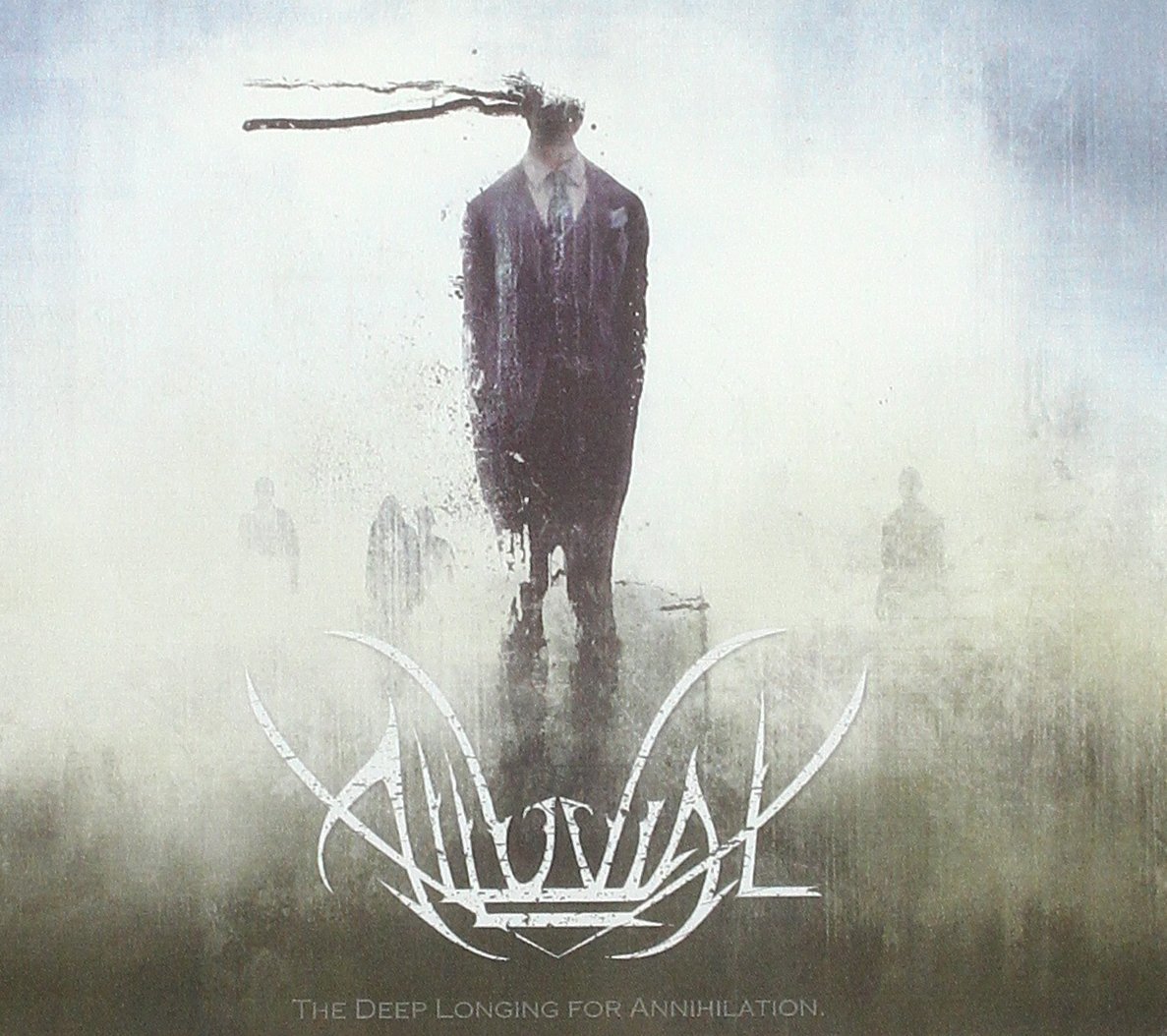 At first glance, this album doesn’t seem like one this is going to make a huge mark.  It’s a guitarist-type album, i.e. an album created by guitarists, for guitarists.  However, this is a guitar album that achieves the perilous balance delivering both total guitar dork wankery while still resulting in a collection of well-crafted songs.  Sometimes these kinds of albums can end up going off the rails into self-indulgent crap.  This album from Wes Hauch (Black Crown Initiate/ex-The Faceless) and Keith Merrow contains all of the fretboard gymnastics that will sate the guitar wonks, but they never let it get out of control.  The technical flourishes don’t overwhelm the songs.  In addition to the technical flash of the solos, the riffs and arrangement choices made throughout this album are really interesting and creative.  As a result, you have an album that I have been coming back to over and over throughout the past year.