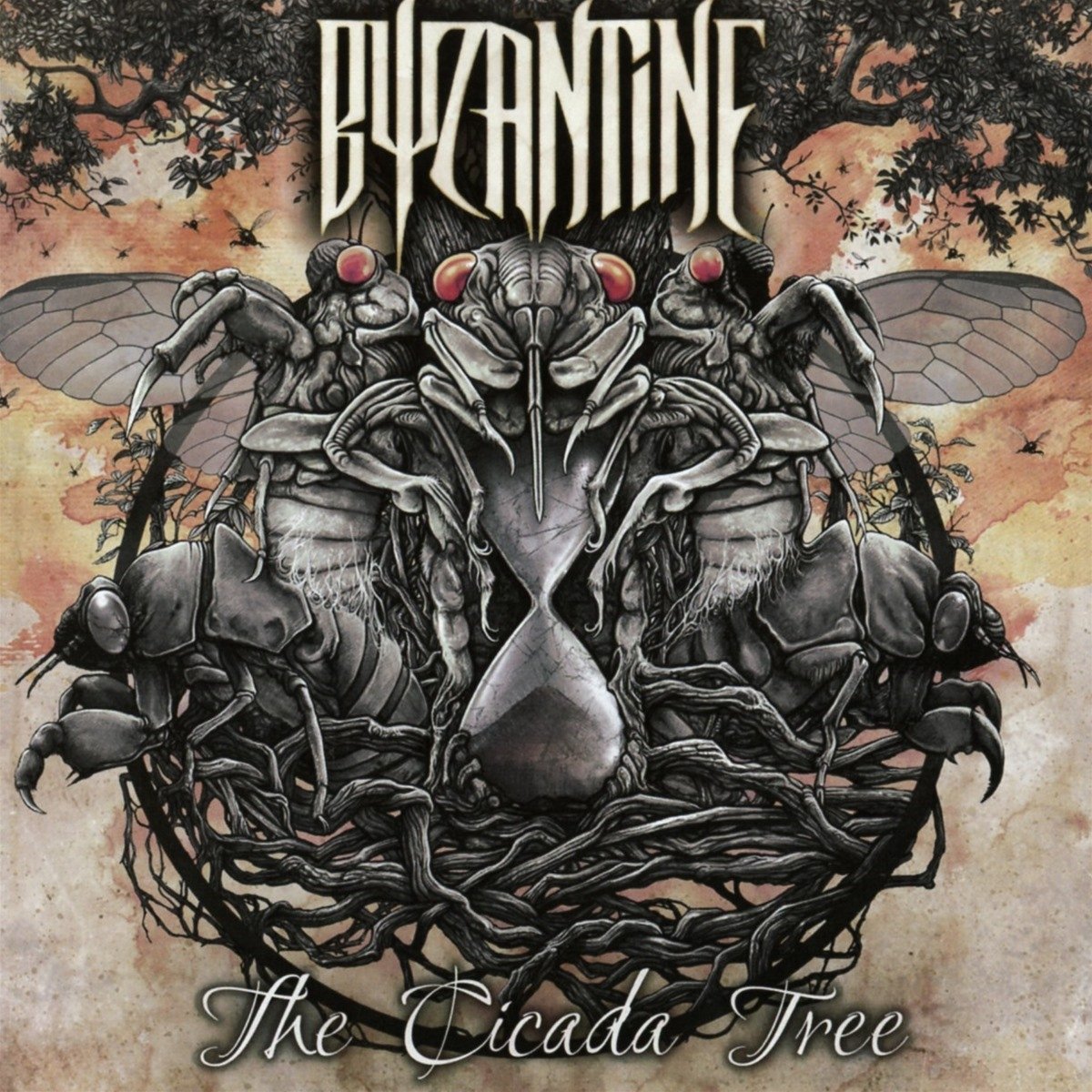 Byzantine is a metal powerhouse.  It is just sad that they haven’t become a household name.  Every single album that they have put out is fantastic.  Each one has its own sound and style.  The Cicada Tree continues this stellar tradition of providing solid, forward-thinking metal.  You’ve got aggression and melody in equal parts throughout this album.  It is just a sneaky album that I really wish had shown up on a few more year-end lists.