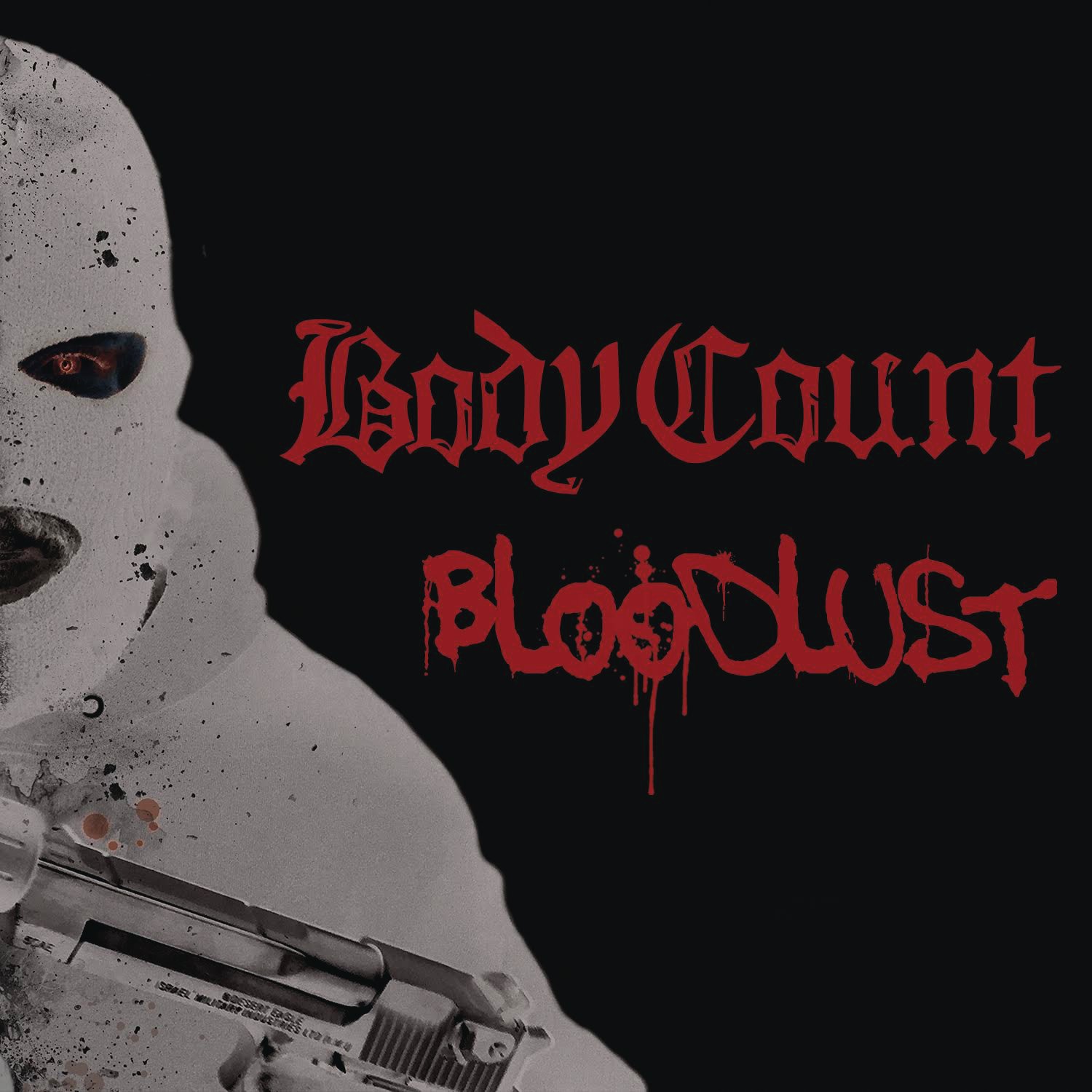 Finally!  It looks like it took all of the events leading up to 2017 to finally piss Ice-T off enough for him to finally have a Body Count album that fully coalesced into something monumental.  This album is just damn near perfect and I think it is just a cathartic exercise for everyone who has just about had it with all of the bullshit going on in this country.  Ernie C and the rest of the backing band just step everything up in a major way and provide a hard-hitting infectious foundation for Ice-T to just go off on everything.  The lyrics are relevant and very, very angry.  I’ll be perfectly honest in admitting that I’m surprised that this one landed so far up on the list, but it is one of a handful of albums that came out this year that I kept coming back to time and time again.  This is a landmark album for this band and I really hope they can capitalize on the creative spirit of this one going forward.  We need music like this.