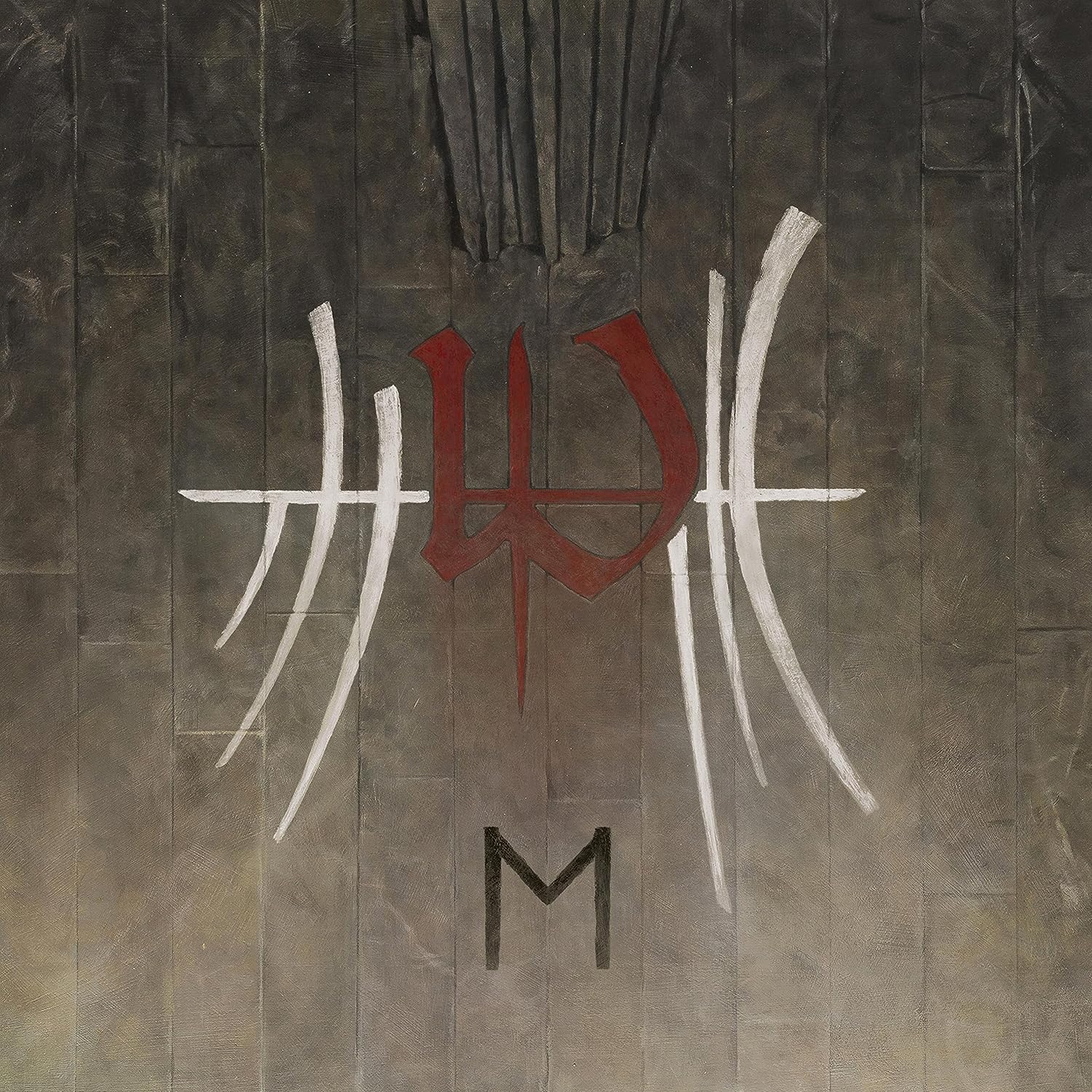 Well, here it is.  The winner of 2017’s Golden Flip Flop award goes to Norway’s finest, Enslaved, who delivered a modern progressive death metal classic with the simple titled, “E”.  It’s always really nice when a band that you’ve been a huge fan of delivers in a monumental manner especially when they are this deep into their career.  This is album #14 for Enslaved and it is just amazing at how fresh and innovative this album is.  This is still a band that is pushing the boundaries of what death metal can be.  I’ve said it before, but it bears repeating here:  Enslaved is right there at the top with Opeth as far as the progressive Scandinavian death metal bands go.  However, rather than completely dislodging themselves from death metal entirely as Opeth has done over their past three albums, Enslaved is still firmly committed to remaining true to the death metal roots.  It’s just that they have expanded so much on the original format and have just created this immensely beautiful creation.  I feel like this band has captured sonically what the true essence of what the land of Norway stands.

Cheers, Enslaved!  I can’t wait to see where you take us next time you venture into the studio.