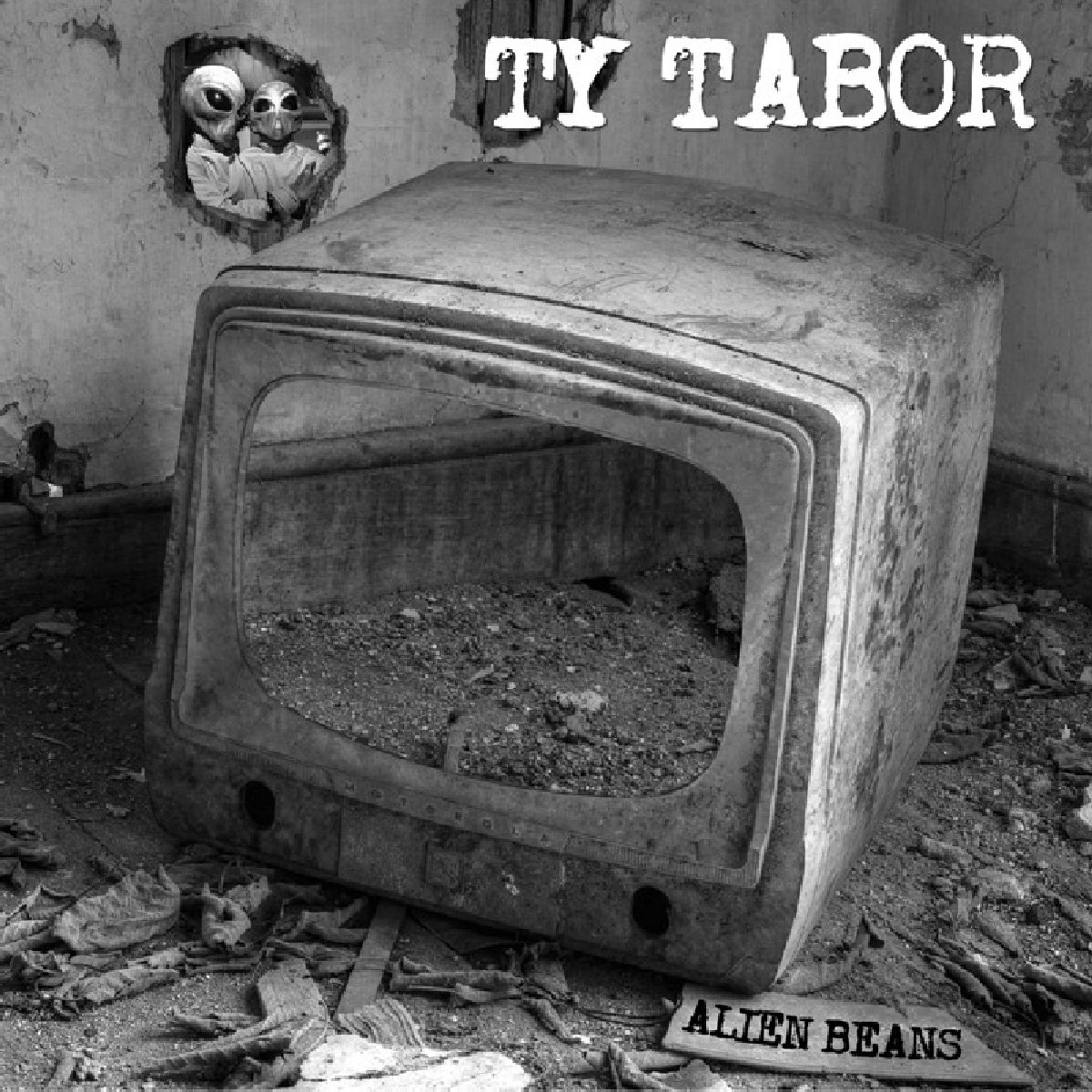 Hey-ho, diddly doo!!  I’m back from an extended break and ready to start in the process of going through all of the brand spankin’ new albums for the year of 2018 for all of you dirty little bastards.  Let’s start digging into this shit because this is going to be a monster year for Metal.

Ty Tabor is my favorite guitarist of all time.  This isn’t really based on his influence or place in the history of music.  Obviously, Hendrix, Page, Iommi, Van Halen and the like are in a higher place as far as their innovation and long-standing reach.  But for my money, I have never been able to get enough of Tabor’s style, tone and ability to craft a mesmerizing solo.  Every time I hear his work with King’s X, various side projects and his solo work, the guitar work and songwriting he comes up with just does something to my insides.  His sound is just warm and inviting.  He’s definitely my top choice for lead guitarist if I was starting my all-time all star band (pairing him with Alex Lifeson, in case you were curious).

So, it’s with that heap of praise for the man that I unfortunately have to be the bearer of somewhat bad news: his latest release is a little on the underwhelming side.  Sure, there are some nice moments on here (Back It Down, Until This Day Is Done and This Time stand out) and some of the songs will get stuck in your head, but the album just doesn’t soar as some of his previous solo work has (Naomi’s Solar Pumpkin, Safety and Rock Garden to name a few).  It looks as though he wrote and performed every instrument this time around.  I’m kind of wondering if the album would have benefited with the input and/or collaboration of some other people.  Just a thought.

All in all, this is a fairly solid, but not remarkable, slab of melodic rock n’ roll.