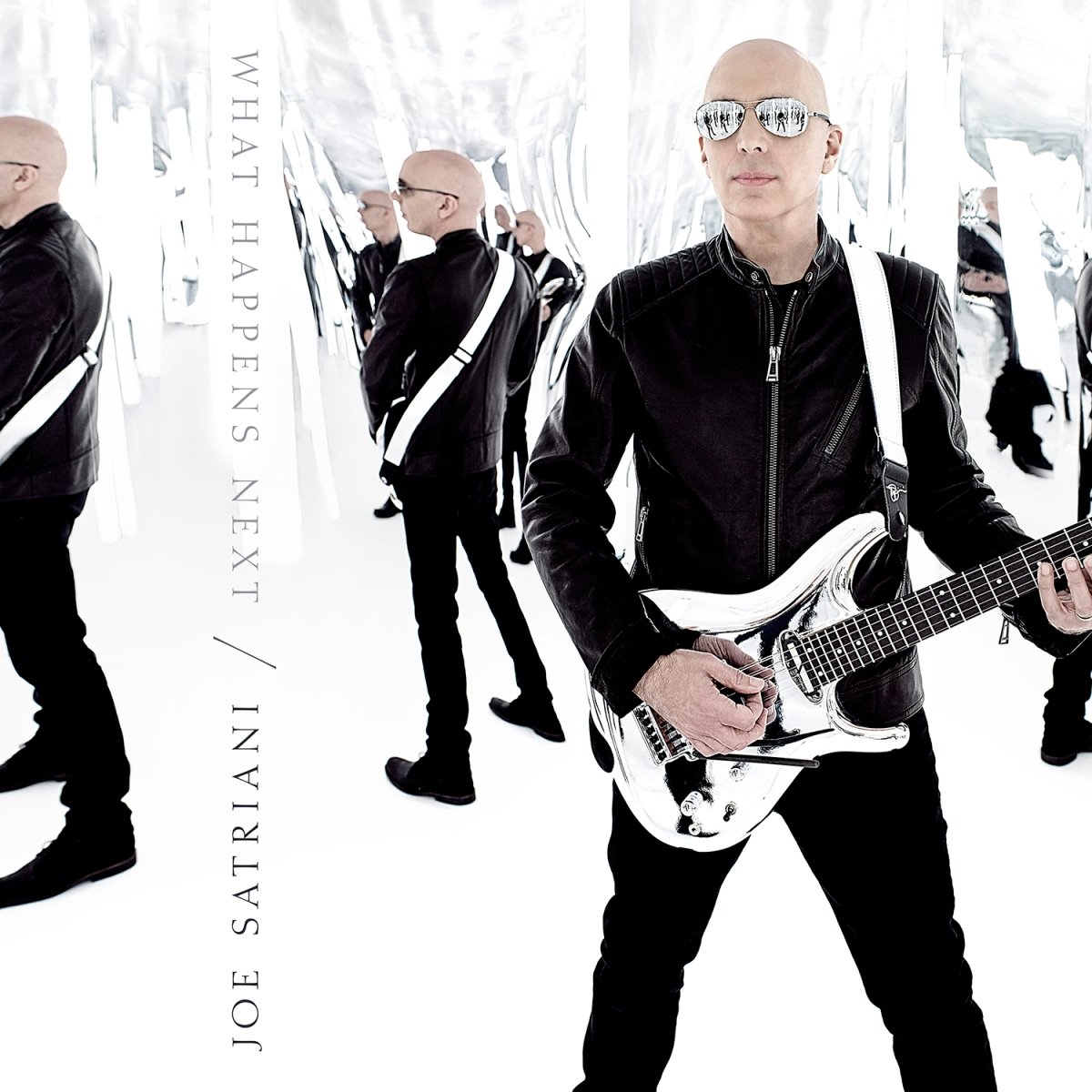 Satriani just keeps on plugging away.  Every two to three years or so, he cranks out another of these collections of instrumental musings.  This is going to sound very backhanded and I really don’t mean it in that way, but every time I see a new Satriani album pop up on the release calendar, my first reaction is of exhaustion.  Like, “Damn, he really put another of these things out?  Wow.”  OK, now that I type it, it really is a horrible first impression.  But, then I sit down and listen to it and I’m reminded why this dude is held in so high esteem by so many guitar-centric folks.

The new album is vintage Satriani.  No surprises.  No punches pulled.  Same guitar tone.  Same guitar delivery.  Same strong song structure and musical voice.  You just know it’s Satch when you hear it.  Overall, this one won’t stack up real high in his discography and is a bit of a step down from his last album Shockwave Supernova.  I was a little disappointed by the overall quality of the songs on this one since he enlisted Glenn Hughes of Deep Purple and Trapeze on bass and Chad Smith of the Red Hot Chili Peppers on drums.  On paper, it’s one hell of a power trio, but in practice it resulted in a sort of middle-of-the-road dad rock instrumentals