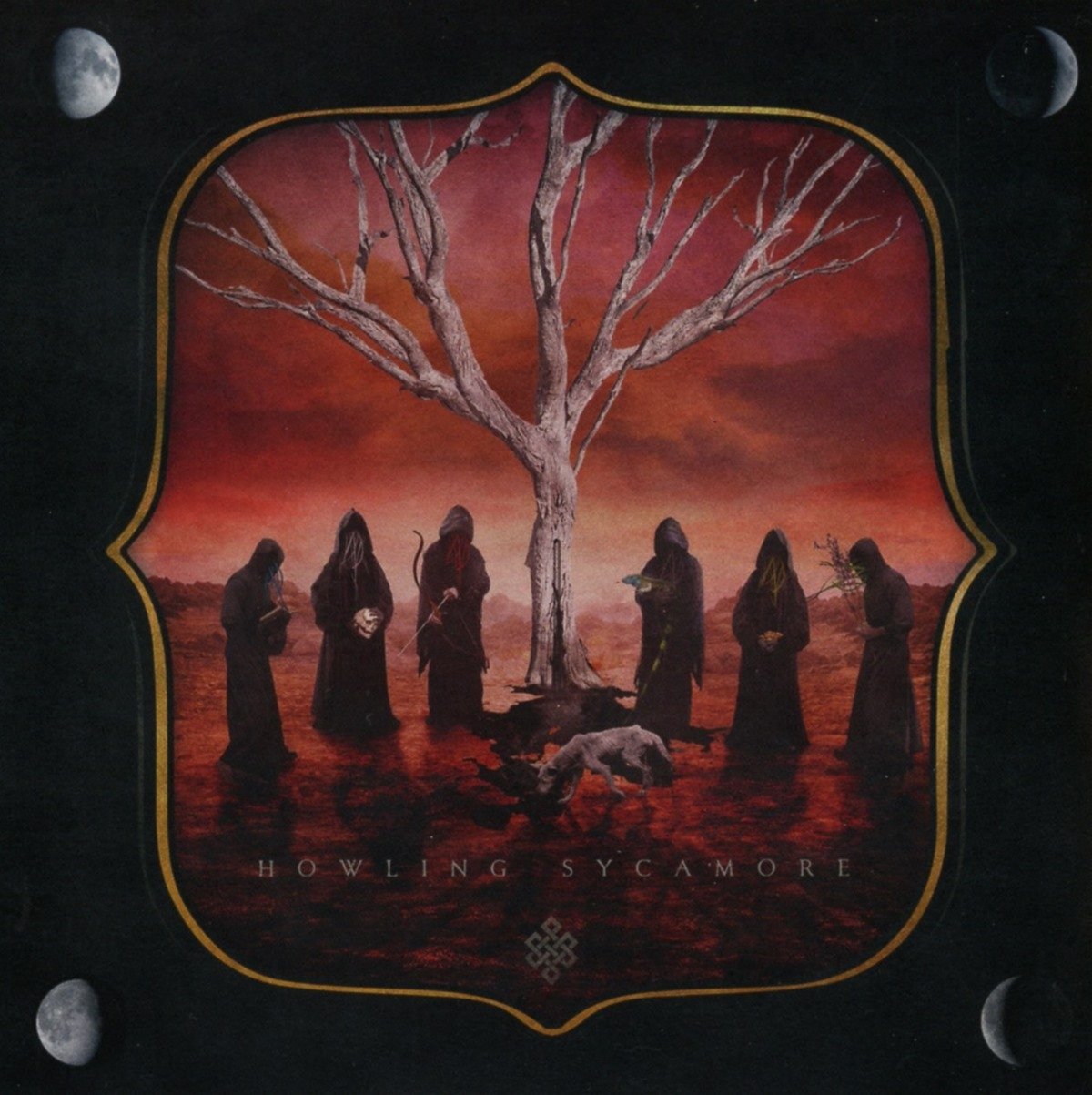 I mean this in the most positive manner as possible, but this is one seriously schizophrenic album.  This debut album seems to take elements of power metal, blackened death metal and jazz and combines them in a manner that actually works quite well.

I’m not entirely sure that you can fully characterize Howling Sycamore as a proper band.  It seems more like the brain child of former Ephel Duath guitarist, Davide Tiso, and he has enlisted admired musicians to flush out this chaotic musical vision.  You’ve got ex-Necrophagist drummer, Hannes Grossmann, Gorguts/Dysrhythmia guitarist Kevin Hufnagel and Yakuza sax man, Bruce Lamont all playing on this thing.  So, the lineup is fairly formidable.  The most interesting choice of personnel is having ex-Watchtower and Dangerous Toys vocalist Jason McMaster on the mic.  Everything about this project just screams death metal vocals.  Instead, you’ve got McMaster providing some downright soaring classical heavy metal vocals overtop of the musical madness.  I was skeptical at first (I mean, this is a long way from Teas’n Pleas’n and Sportin’ a Woody), but dammit, he really nails it.  The whole thing is just so out of left field that it really struck a nerve with me.  I kept being reminded throughout of the post-Death Chuck Schuldiner project, Control Denied.  Howling Sycamore has the same progressive death metal sound with clean soaring vocals that I think Schuldiner was ultimately going for in his post-Death career.  I haven’t come across any band that comes close to the same sound as that lone Control Denied album.  I think we have finally found a worthy successor in Howling Sycamore.