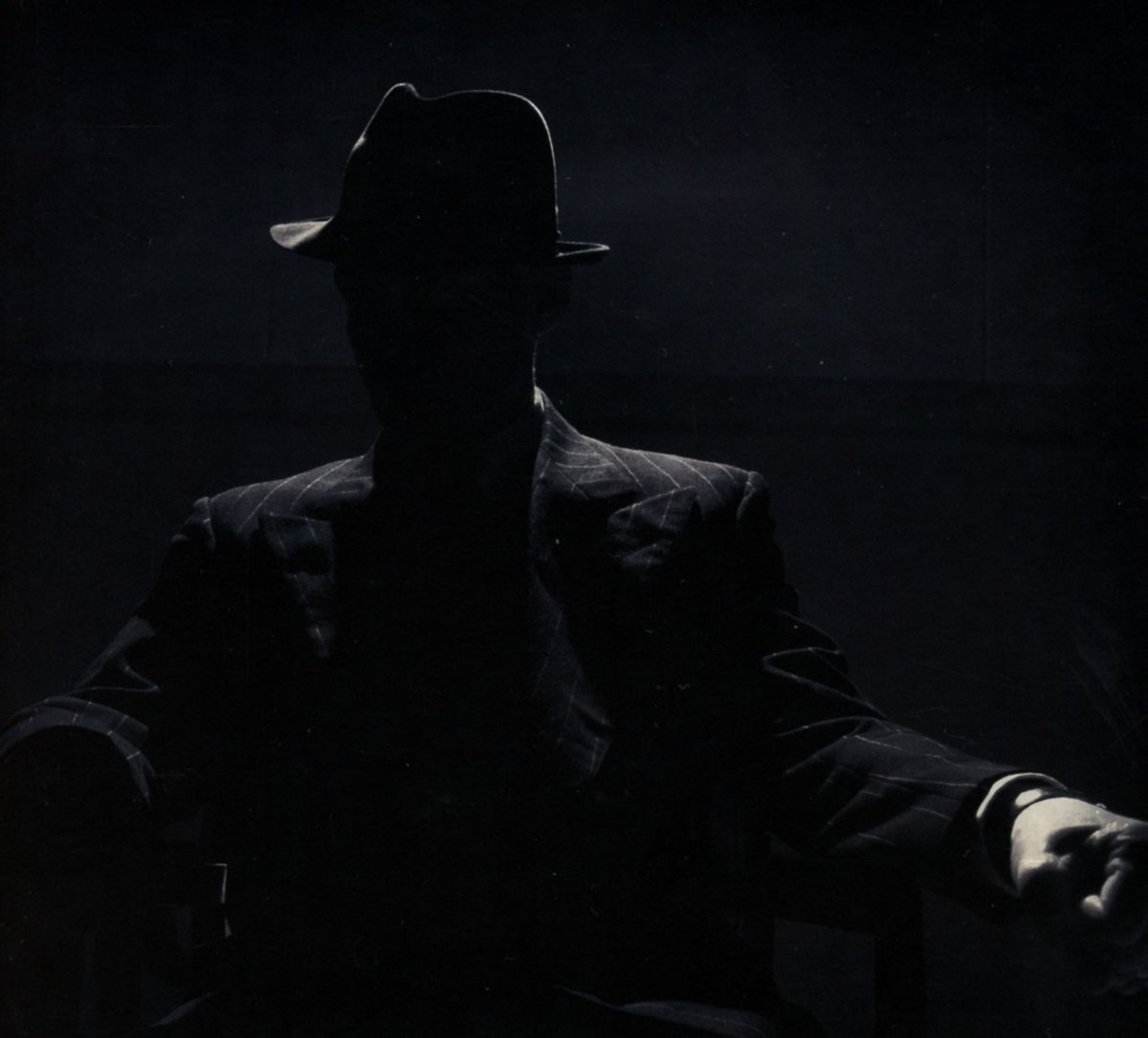 Yep, that’s the album cover.  Doesn’t exactly scream “METAL!”, does it?  Well, these guys are what we in the industry like to call post-metal.  They don’t need your spikes and leather.  They don’t need your unreadable logos and corpse paint.  They just show up in their jeans and hoodies and various stages of facial hair and proceed to blast your face off.  Post-metal could really be characterized as blue-collar metal.  It’s workmanlike.  Pull on your boots, strap on a hard hat, grab that sledgehammer and let’s commence to fucking shit up.

So, the look of the album cover goes hand-in-hand with the album title with its noirish character cast in shadows.  While the look of the album hearkens back to a bygone era, the music contained within is downright innovative and very current sounding.  And I mean that in a positive sense. Whereas their previous album, The Old Believer, just didn’t quite coalesce into an inspired piece of art, this album encapsulates where metal is in the year of 2018.  It’s a blistering slab of guitar work.  Man, they just get down to business from the opening riffs.  You’ve got all sorts of weird time signatures.  However, it doesn’t get so bogged down by the technicality that the songs start to suffer.  This one grabbed my attention from the get go and being something kind of special.  I’m making a prediction that this one holds up in the long run.