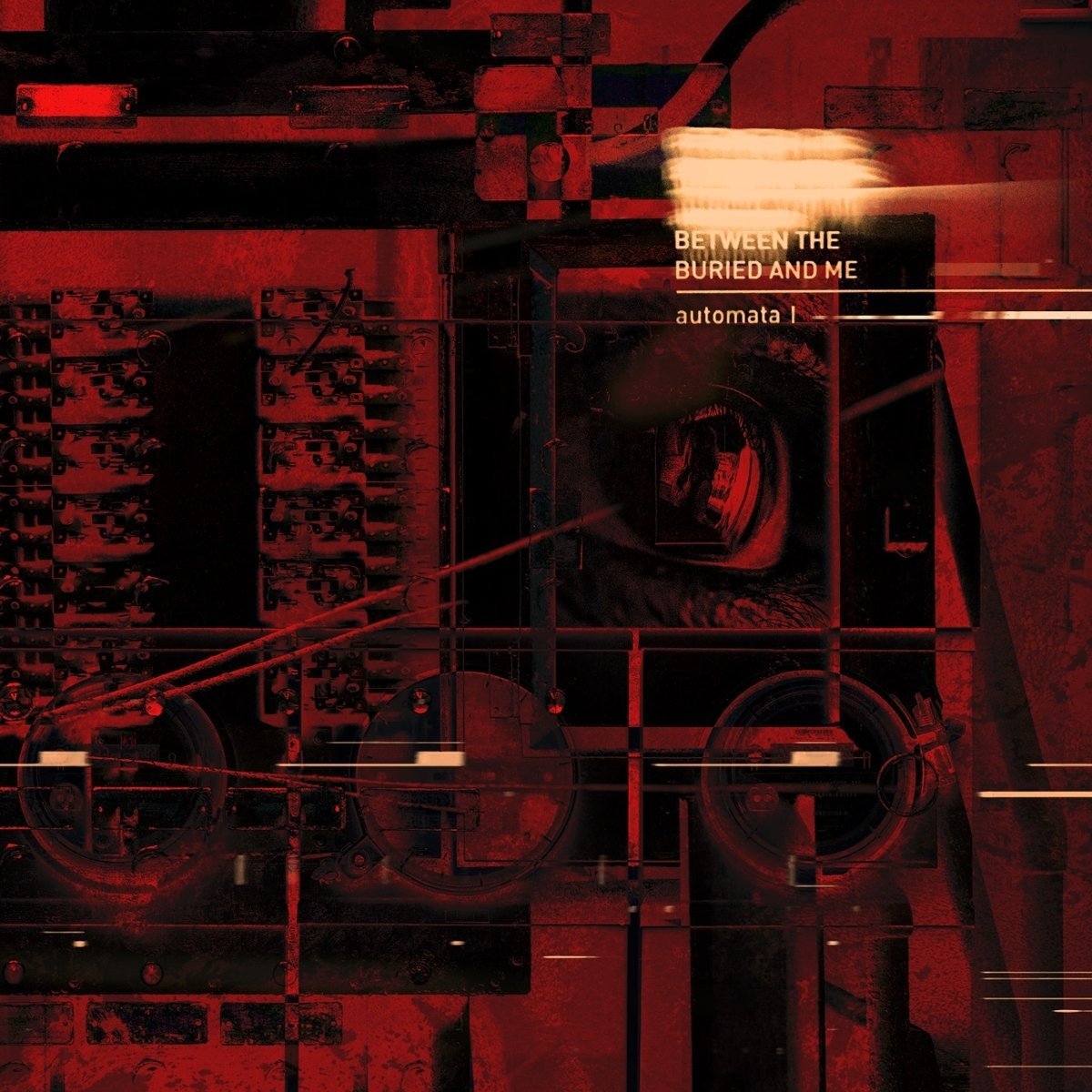 It seems like Between the Buried and Me is at a point in their career where they can push their musical beast in any damn direction they wish.  Watching them over the course of their existence, it’s been amazing to see what a distinctive path these guys have chosen.  Not really a death metal band.  Not really a prog band.  Not really a hardcore band.  Not really a electro/new wave band.  It’s really just a culmination of all of these elements and synthesized into something new and exciting by a group of musicians who individually can match up with anyone in the business.

This latest release sees the guys exploring more of the progressive territory than even their last two albums have.  This one isn’t nearly as heavy or aggressive in its tone as some of their earlier material and, even though death growls are still used throughout the album, it doesn’t feel like a death metal album at all.  It honestly struck me to be as close as BtBaM has ever come to Dream Theater territory.  And, by that I mean good Dream Theater.  “Scenes From a Memory” and “Images and Words” Dream Theater.  Not the staid and uninspired Dream Theater of today.

I think my only real complaint with this album is its abbreviated length.  Granted, this is only part one of a double album (I believe part two comes out later this year), so it feels more like an EP than a proper LP.  It is a breezy little album.  Blink and it will be over before you know it.  I think it will be cool to view the two halves together as a whole when the second part finally comes out.

In any respect, this is another solid piece to the BtBaM discography.  These guys are among the treasures of the metal world.  Cherish shit like this.