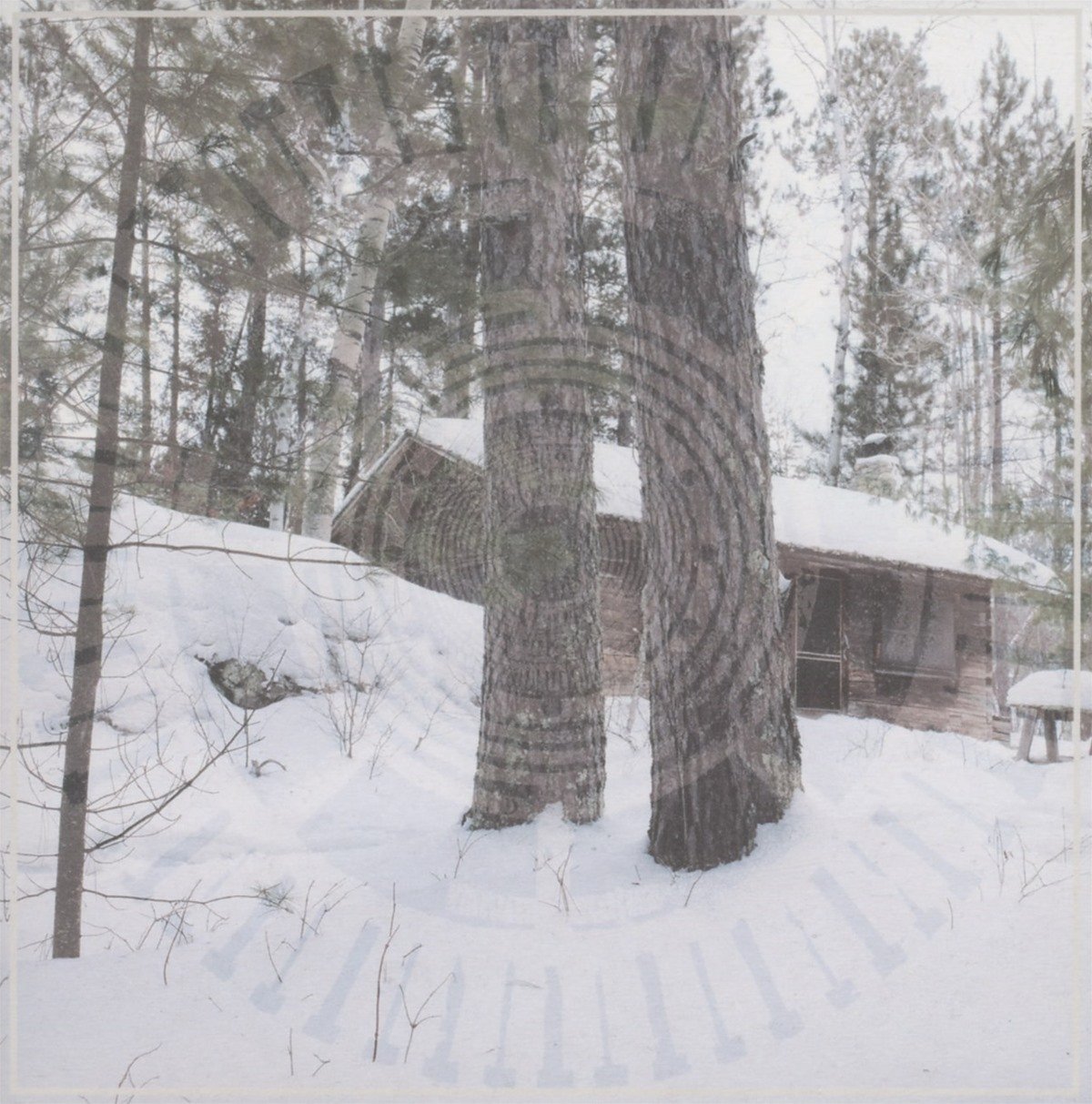 It seems that there has to be a gateway band that propels a listener into the realm of the more extreme sub-genres of metal.  Some of the bands of the brutal death and black metal genres are just not real approachable without an access point.  For me, that band was Opeth.  I had always been a huge thrash fan growing up, but wasn’t able to get past the guttural vocals of death metal and some of the more evil-influenced black metal.  Opeth’s earlier work presented extreme death elements combined with more progressive and acoustic aspects.  The level of musicianship and creativity of their early work showed me that some of the most forward-thinking musicians were working under some of the furthest reaches of the metal umbrella.  From catching the Opeth bug, my understanding and appreciation of the extreme side of metal grew.

I feel like Panopticon is another of these groundbreaking bands that could easily be such a gateway band for someone just starting an exposure to black metal.  Panopticon is the creative outlet of a dude named Austin Lunn.  He performs pretty much every instrument and vocal on every Panopticon album.  He has found a way to blend traditional American black metal with bluegrass and Americana style music.  In the past, his topics have ranged from the labor movement in the Kentucky coal mines to various environmental topics.  The combining of black metal and bluegrass doesn’t seem to be much of a match on first glance, but the traditional use of acoustic passages in much of American black metal really lends itself well to the melding of the two.

For the current album, you have Lunn attempting something similar to what Opeth did with their Deliverance and Damnation albums.  They attempted to showcase their two sides with the death metal-centric Deliverance and the more acoustic-focused Damnation.  In this vein, Panopticon has released a double album.  The first part contains songs that are all of the American black metal vein, while the second is composed of songs entirely made up of bluegrass and Americana.  Lunn has stated that the two parts of the album are intended to be viewed together as one single work and after listening to them both a couple of times through, it is really a monumental and groundbreaking work.  That being said, if you haven’t yet acquired a taste for black metal and the first part of the album just doesn’t work for you, the second part is so accessible that I feel anyone can find something to like about it.  The album takes its inspiration from the writings of an environmentalist named Sigurd Olson, who was instrumental in attempts to preserve the wilderness of northern Minnesota.  The album is really a lamentation about the encroachment of the modern world and its constant cacophony and its impact on areas untouched by the modern world.  It provides a clarion call to preserve the many untouched treasures of the natural world before it is too late.

This is a special one created by a thoroughly thoughtful dude.  Do yourself a favor and see if this can pull you over to the extreme side of metal.  Some really wonderful things are happening here.

I’ve included a song from part 1 and part 2 of the album to give you a feel for the different sounds presented.