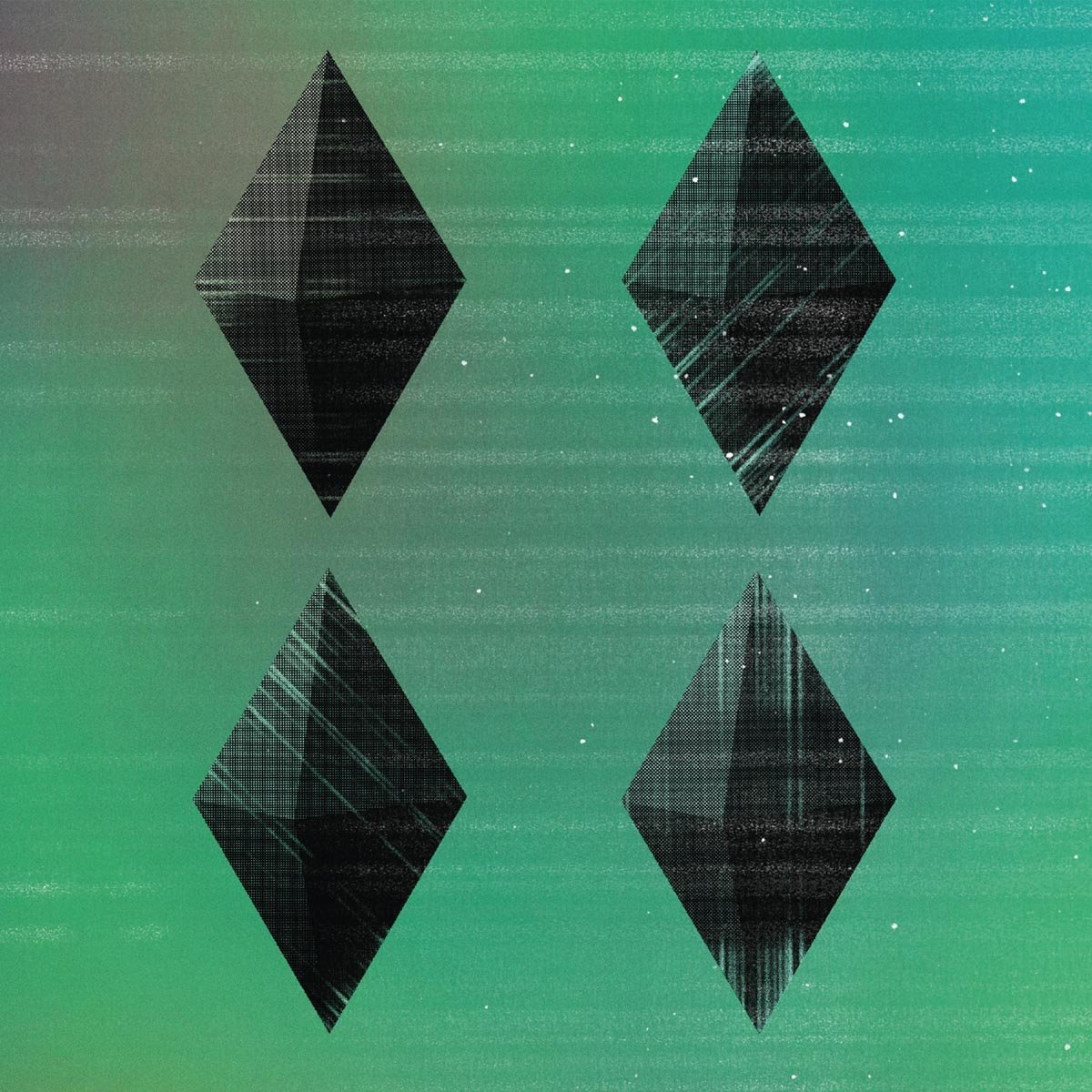 Post-Metal.  It’s one of those made up terms coined by music dorks to describe a certain sub-genre of metal that has evolved during the 1990s and 2000s.  It kind of sucks as a descriptor though.  I mean, you get a pretty good idea of what is coming with Power Metal or Thrash Metal.  Post-Metal just sits there looking stupid as a term of art.

These are all better genre descriptors than Post-Metal.  But, no one is listening to me.  So, Post-Metal it is!!

This album was my first exposure to Abraham.  These are some dudes from Switzerland who (surprise!) deal in post-metal.  This one is a load in that it is a double album.  So, you’ve got a shit ton of music to work through.  Everything on here is really pretty decent.  It’s not really anything Earth-shattering, but it’s cool.  Kind of like a poor man’s Cult of Luna or Neurosis.  That’s the vibe these guys project.  The music is harsh, but it is presented in a manner in which I find very relaxing.  I get this feeling a lot with post-metal bands.  Abraham employs a wall of sound approach that ends up collapsing in waves over the listener.  It’s powerful, but not overbearing.  I even hear a touch of The Cure in some of the cleaner vocal portions.  It’s not pronounced, but it’s definitely in there if you look for it.

Overall, this is a really good swing by a band that is still early in their development.  It will be interesting to see where these guys take their sound going forward.