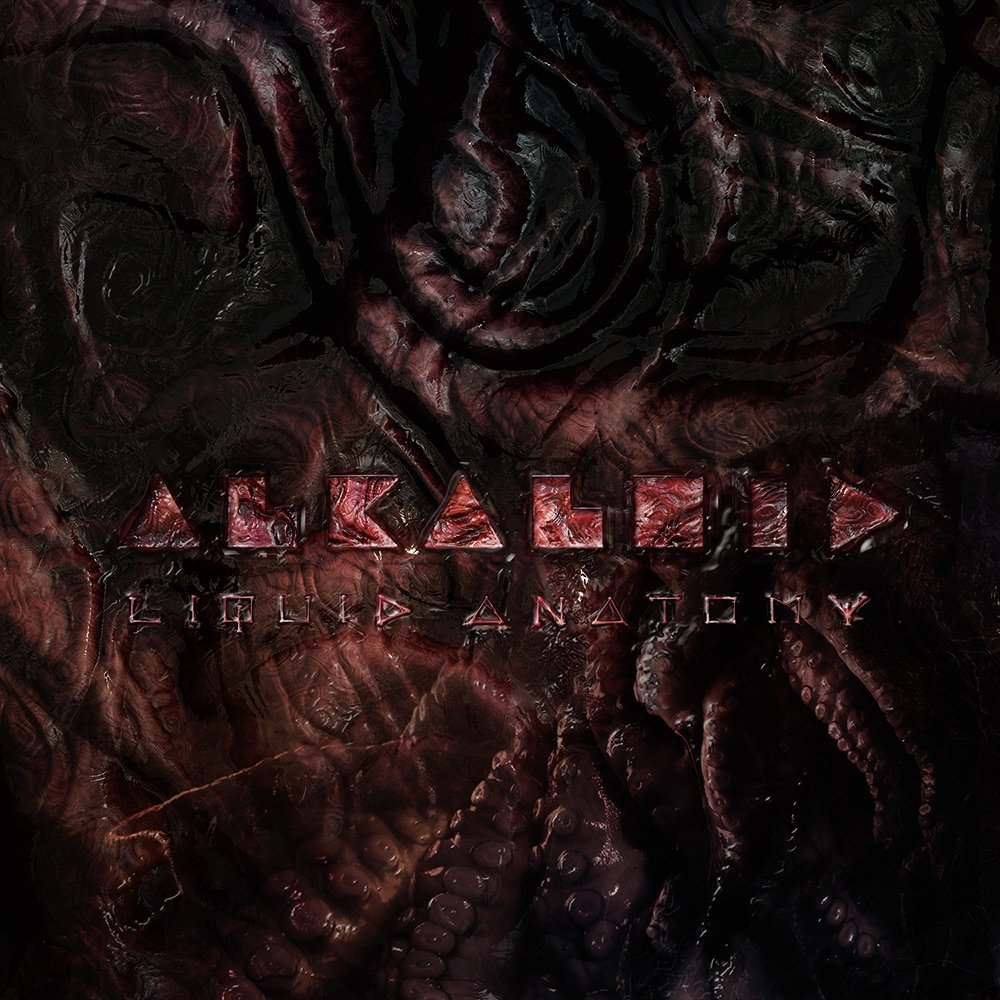 So, today we have a death metal band that is doing its damnedest to break some of the traditional tropes of death metal.  This one is not so much just blast beats and growls.  These guys are trying some different things to mix things up a bit.  And it makes sense because this is a band made up of musicians who have other gigs in more traditional death metal bands.  It figures they would use this project to explore some different ideas.

Do they succeed?  By and large, yes.  The album as a whole is a fairly enjoyable ride.  From the opening riffs of the album, you get a sense that this is going to be a bit odd.  The clean guitar parts that herald opening track Kernal Panic are almost pop-like in their sound.  Rest assured, the metal kicks in shortly.

In certain respects, this album reminds me a lot of Allegaeon.  It isn’t as blisteringly technical as Allegaeon, but it has the whole “we love science” bent to its lyrical themes.  With song titles like “Rise of the Cephalopods” and “Chaos Theory and Practice”, you can get a sense of where their heads are at.

Also, this album is recorded extremely well.  This is how metal should sound.  Especially the drums.  It just sounds so precise and immediate.  It’s a really good album to crank up loud in the car.