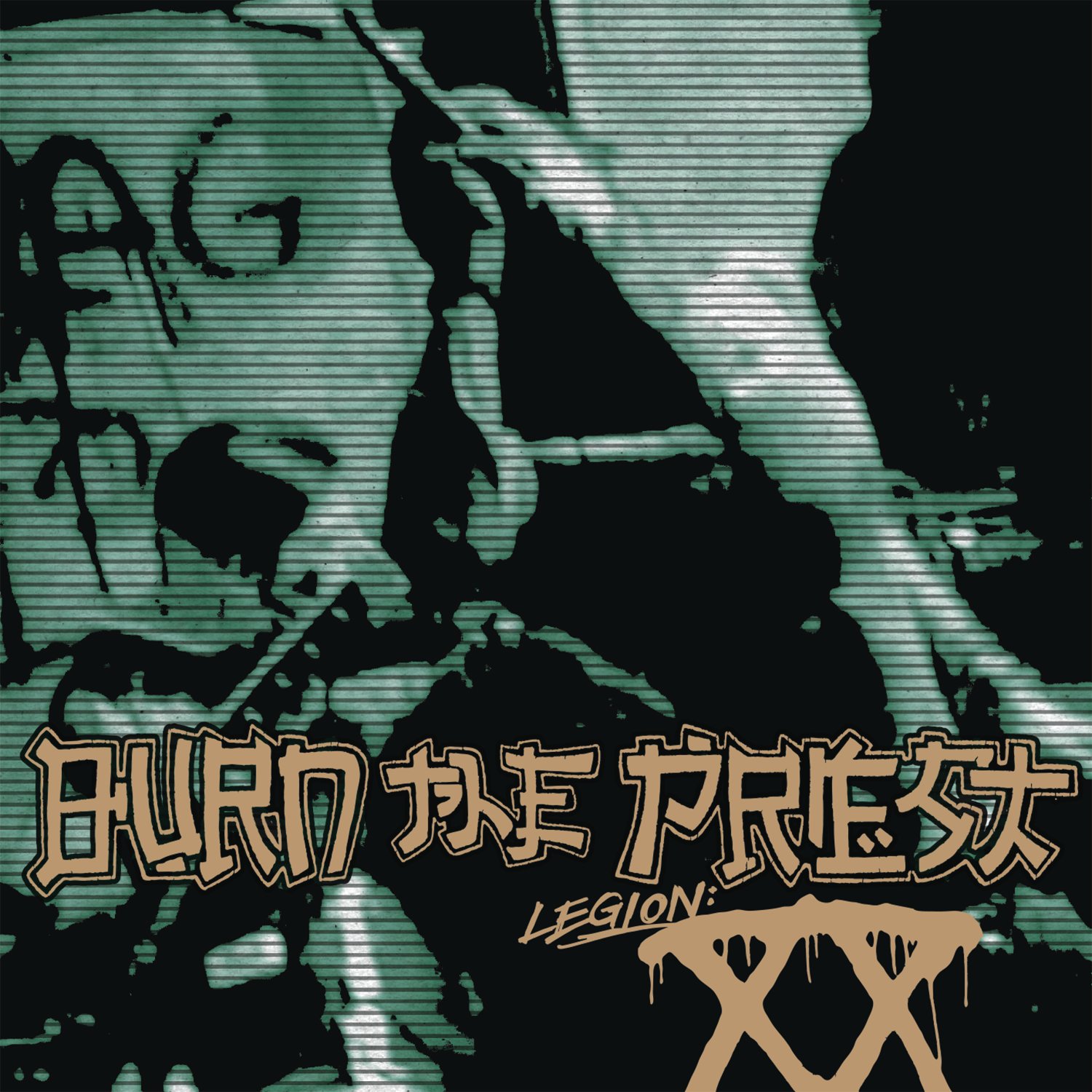 Those of you who know me personally know my stance on cover songs/albums.  They’re cute, but really serve no purpose.  Sure, there have been some decent to good cover songs over the years, but honestly, when I listen to a band, I wanna hear some original shit, ya know?  Cover songs for the most part are just kind of lazy and generally don’t really do much in regard to the original version of the song.

That being said, one of my favorite bands just decided to dump out an album full of cover songs.  Burn the Priest, for the uninitiated, is the former incarnation of the current metal band, Lamb of God.  They put out one album of original songs under the Burn the Priest moniker and then decided to switch up to the less offensive Lamb of God name going forward.  From what I gather, this album is made up of a bunch of punk and crossover bands that helped influence what ultimately became BTP/LoG.

So, how is it?  Well, it’s like every other album of cover songs.  It’s cute.  In a way it was cool because, not being a huge punk fan, I was unfamiliar with a lot of the songs on here.  Some of them were interesting enough to make me want to seek out the original versions of these songs.  And I guess in that respect, the album was a worthwhile listen.  You’ve got songs on here from The Melvins, Bad Brains, The Cro-Mags, The Accused, Quicksand and Stormtroopers of Death.  Honestly, the biggest surprise and most fun song on the album is a ripping redneck version of Ministry’s Jesus Built My Hotrod.  This is really the most inspired track on the album and sounds like the dudes had a blast coming up with this version.

All in all, it would have been nicer to have a new slab of Lamb of God tracks, but I suppose this will serve as a tide-me-over until that day comes.