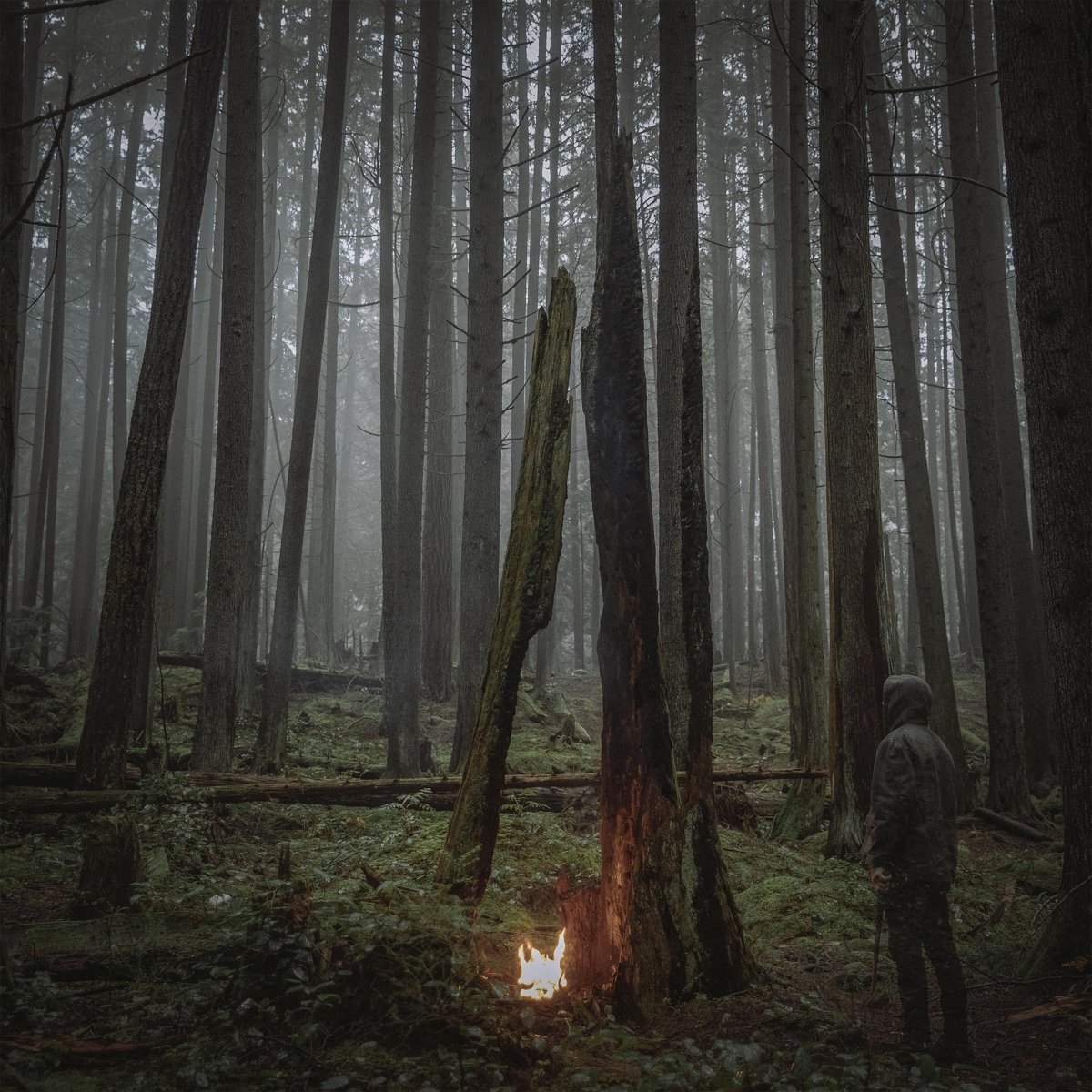 Canadians aren’t supposed to be this angry.  Seriously, what the hell are you raging against, boys? Having universal health care got you down?  Seeing an American team win the Stanley Cup again for the 25th straight year?  I kid, I kid.  I love Canada. Go Leafs Go!

Honestly, this album feels really breezy.  It just feels like you put it on and within a few moments it’s over.  It’s like a cathartic spasm of aggression and spite.

Crusty hardcore punk I think is probably how you could describe Baptists sound.  There’s no fundamentalist bullshit to be found here.  Well, now that I think about it, there may be some speaking in tongues and some handling of snakes, but none of it is going to be done in the service of the Lord.  This is all about getting the shit out.  Throwing it down in the pit and slamming up against your neighbor with something a little less than brotherly love.

I can’t say that this band is totally my cup of tea.  They’ve got chops, but there’s a grinding monotony to the proceedings that just doesn’t fully pull me in.  I need a bit more dynamics to my anger therapy.