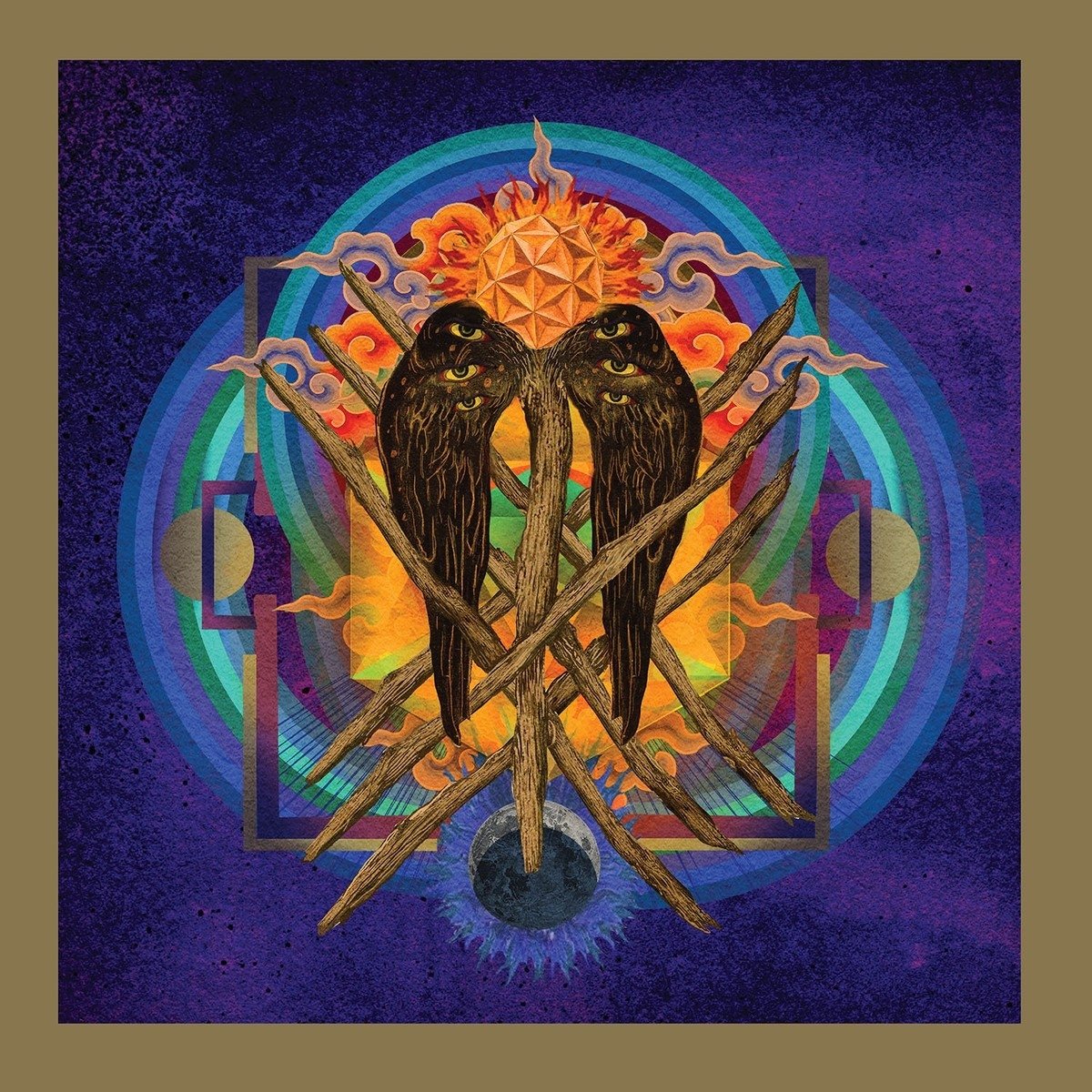 This will forevermore be known as The Diverticulitis Album.

Last year a nasty episode of diverticulitis damn near killed Yob’s frontman Mike Scheidt.  Luckily, he went through two successful surgeries to repair his intestines and clear out a serious infection.  I hate that he had to go through this ordeal, but I’m glad he made it through in one piece.

I’m also glad that the episode resulted in the inspiration for this latest Yob album.  Does it make me a selfish asshole to view Scheidt’s brush with death through the lens of the resulting masterpiece of an album that came out of it?  Or does that just make me someone who is simply relishing in the bright side of a horrible incident?  Lemonade out of lemons, if you will.  I don’t know.  But for some reason, I kept feeling a bit guilty over liking this album so much.  Because the dude almost died.  And I’m like, “yeah, but all that suffering really paid off on the quality of this album.”  It feels kind of fucked up, you know?  Yeah, you’re right.  I am probably being a bit of a selfish prick.

At any rate, go listen to this album.  This will definitely be in the running for album of the year.  It is so expansive.  So emotional.  This is one of those albums where I just found literal goosebumps popping up on my arms multiple times.  The hairs on the back of my neck were on edge.  There are so many layers on this thing that it is still going to take many more listens to fully embrace it all.

Also, a word of warning before you sit down to listen.  Give it some time.  The first half of the record is really good.  It’s Yob.  You’re going to like it.  But, when you get to the second half, starting with Beauty in Falling Leaves, hang on to your butts.  The last three songs on this album are of a different realm of amazing.  Listening to these songs, I just felt the entire weight of the world just fall away.  I haven’t been pulled under like that by an album in quite some time.

This is one of the special ones.  Don’t let it get by you.