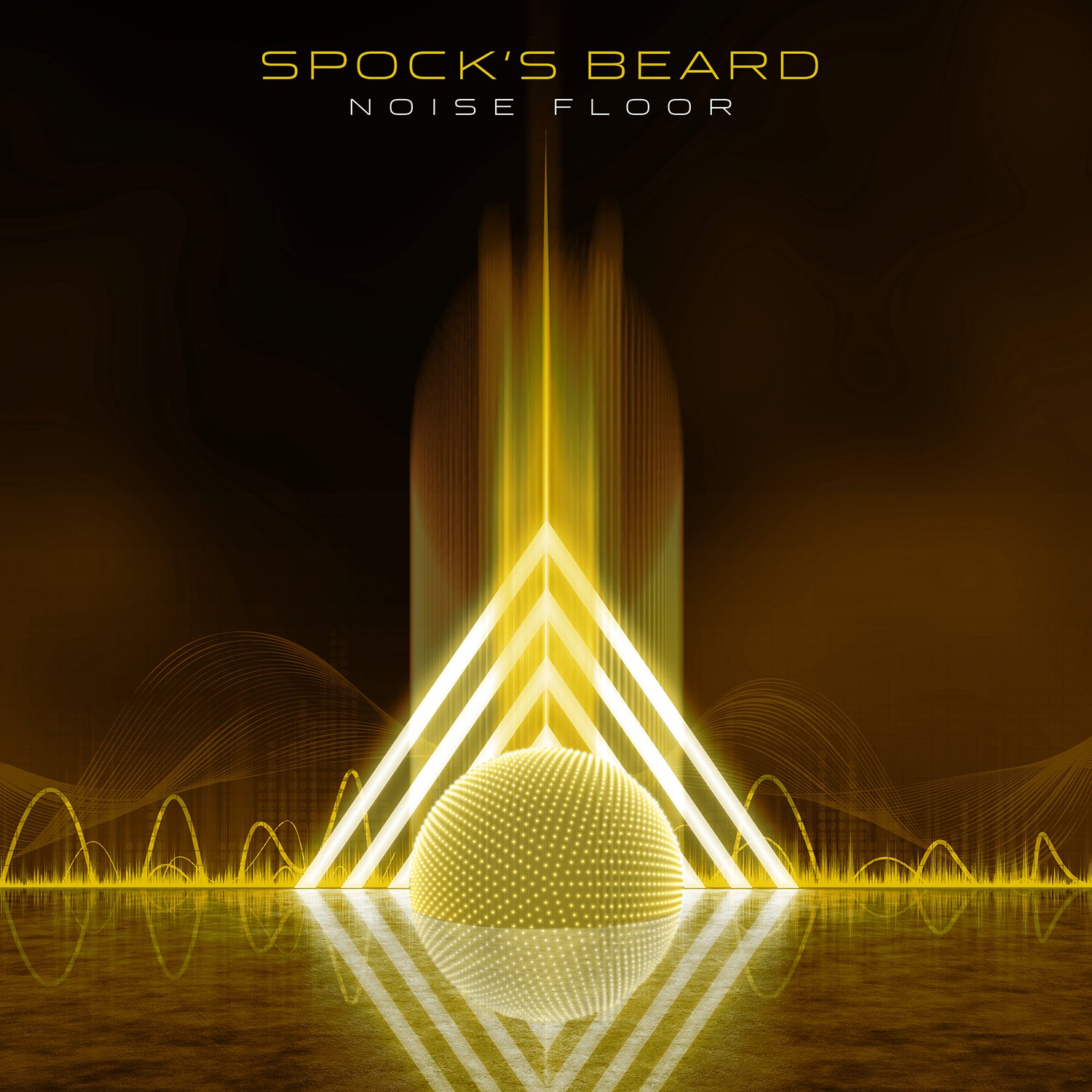 I’ve always viewed Spock’s Beard as this generation’s incarnation of Yes.  In the 1970s, Yes was in the forefront of ambitious and fantastical prog.  It was nerd music for music nerds.  And it was glorious.  Once the 1980s hit, Yes took a turn to a more pop/AOR prog approach.  It may not have been as glorious, but it still had some sparks of cool.  Spock’s Beard, to me, is the direct heir to the Yes legacy.  Spock’s Beard started out as the brain child of Neal Morse and their Morse-era albums are in the same vein as the 1970s-era Yes.  Long ass songs.  Epic arrangements.  Glorious as fuck.  In the early 2000s, Morse found Jesus and decided to step away from the band to focus on a solo career where he could fully concentrate on crafting songs to glorify his new found savior.  (And if you haven’t done so, you should check his solo stuff out.  Best Christian prog metal you’ll ever hear).  The remainder of Spock’s Beard decided to forge ahead.  Interestingly, the post-Morse albums for Spock’s Beard remind me an awful lot of the 1980s version of Yes.  The sound is a little more pop oriented than their earlier albums, but they still have a lot of cool and progressive movements.

Hence, we arrive at the latest Spock’s Beard album.  This is album 13 in all for these guys.  I can’t say this one is ever going to supplant their classic period pieces, but it is right in line with the albums they have been putting out during this era of the band.  It’s bright.  It’s catchy.  There are individual musical highlights for every member of the band on here.  I can’t say there really anything out of place on this record, but there is still just something missing.  Nothing really reaches that level of awesomeness that results in a “Wow!” moment.  After a couple of listens all the way through, I honestly can’t say that any one thing really stood out or left a truly lasting image with me.  It’s like a lot of albums that come out.  It’s not bad nor good.  It’s just kind of somewhere in them middle.