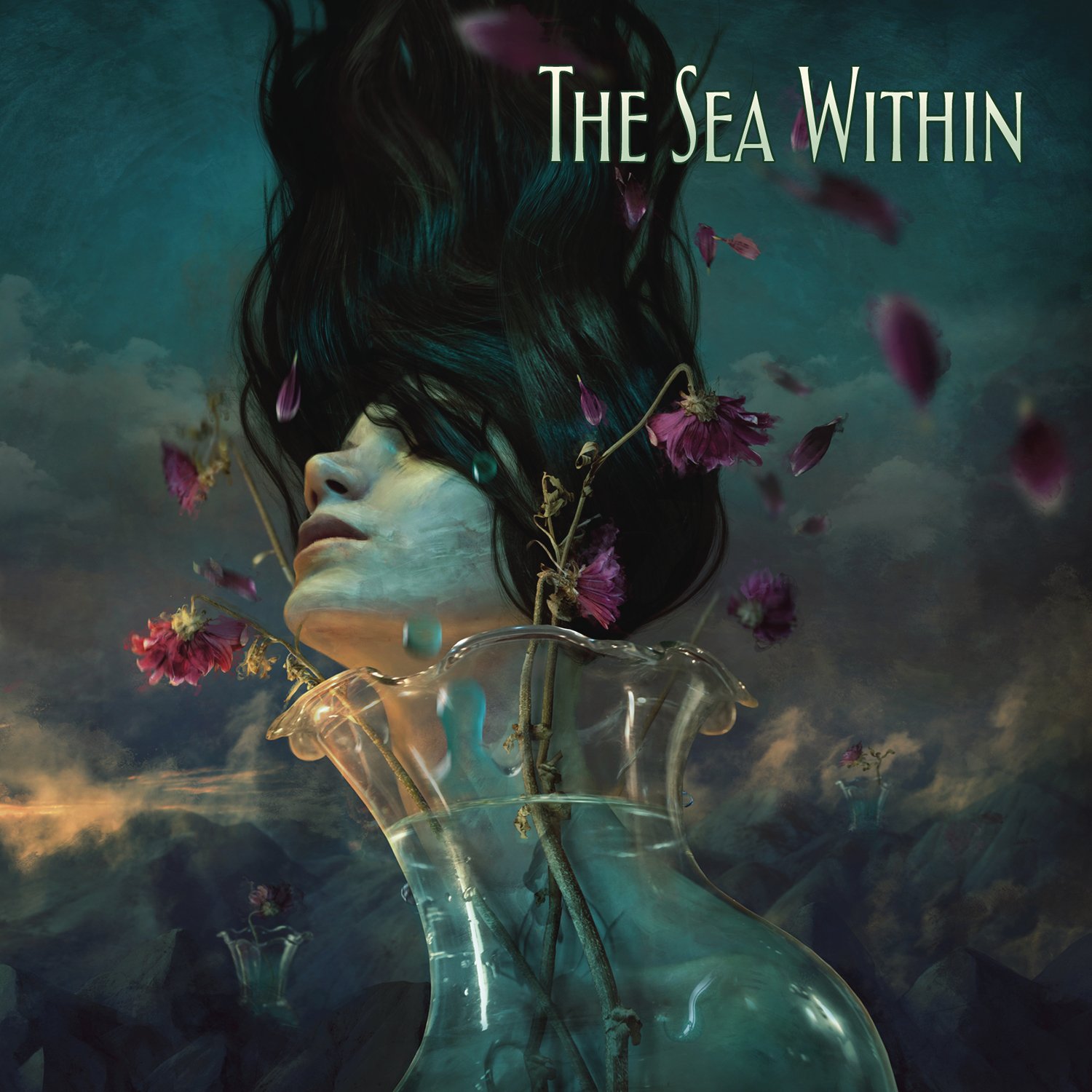 Here we have another prog super group thrown together by some of the heavy hitters within the genre.  This one is spearheaded by Flower Kings’ guitarist/vocalist Roine Stolt and is rounded out by Pain of Salvation vocalist Daniel Gildenlow, Flower Kings’ bassist Jonas Reingold, drummer of a multitude of various project Marco Minnemann and keyboardist Tom Brislin.  Also featured in guest spots are Yes’ vocalist Jon Anderson, Flying Colors’ Casey McPherson and Dream Theater’s keyboardist Jordan Rudess.

These kind of supergroups are always kind of hit and miss with me.  Sometimes they really come together as with Transatlantic (which also sports Stolt as a member) or Liquid Tension Experiment and sometimes they look better on paper than they actually end up being in practice.  The current project is decent, but not spectacular given the talents of some of the participants.  The first three cuts on the album are really great, but the remainder of the album doesn’t seem to capitalize on the promising beginning.  Overall, this is a fairly middle-of-the-road slab of dreamy prog pop.  They are clearly trying to craft some solid songs rather than just trying to show off as happens with some prog projects.  I like the idea and the effort.  I just wish the final product would have turned out a little more inspired than it did.