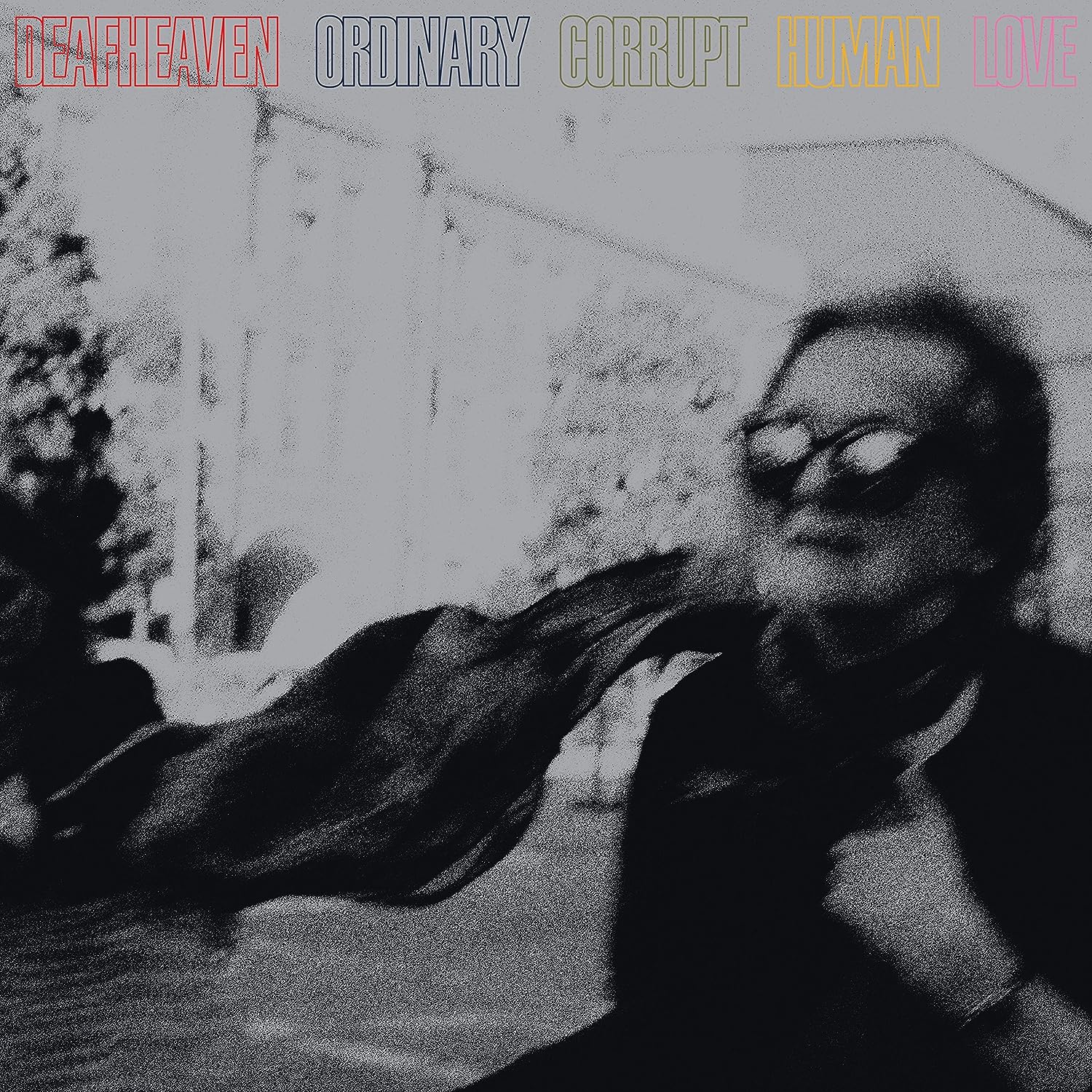 Deafheaven takes a shitload of grief.  On the one hand, I understand it.  They trade in black metal and black metal is a very staid form of art.  There are traditions and these traditions are not upended easily.  From the get-go, Deafheaven has intentionally thumbed their nose at these traditions and forged their own version of black metal.  Seriously, you’re not going to release your band’s debut album with a pink album cover and not expect a little bit of gnashing of teeth and rending of garments by the denizens of the frozen tundra of traditional black metal.  I get it, my little corpse-painted friend.  On the other hand, lighten up, Francis.  Ultimately, are the songs good?  That’s why we’re all here, right?  Deafheaven still packs some serious chops musically.  Sure, there are emo and indie flavored interludes between their black metal assaults and their lyrical content isn’t as grim or trve as some of your traditional Scandinavian black metal bands, but if you can take the black metal blinders off for a moment and put the non-traditional elements aside, I think at the end of the day you have to admit that these guys have game.  Plus, it’s always good to have bands that are willing to try something new within the genre.  It keeps shit from getting stale and helps propel the genre into some new areas.  That’s a good thing, right?  You’re damn tootin’, it is!

This new album puts forth what Deafheaven does.  Tweak, tweak and more tweaks to the diehards.  First, the album cover.  I mean, seriously.  What. The. Fuck.  Not metal at all.  Second of all, the title.  Mentioning the word “love” in the title is going to send the blackened masses into cries of apostasy.  You mean qualifying it as “Ordinary Corrupt Human Love” isn’t black metal enough?  Fuck no.  Who are you?  And finally, there is the opening track, You Without End.  Definitely a ballsy choice to open the album.  This is a weird piano driven track with a female spoken-word vocal over most of it.  This is just not a normal way to begin an album.  But, as I said.  This guys are kind of like the internet trolls for the traditional black metal dudes.

All in all, the album tends to meander from oddball indie-flavored interlude to more traditional black metal song.  It kind of switches back and forth from track to track throughout the entire album.  It’s a little more jarring than on their past releases, in my opinion, and it kind of keeps this album from generating any real momentum.  There are some good moments throughout, but I kind of view this as their weakest effort to date.  Still, I think there are enough positives on here to warrant a listen.