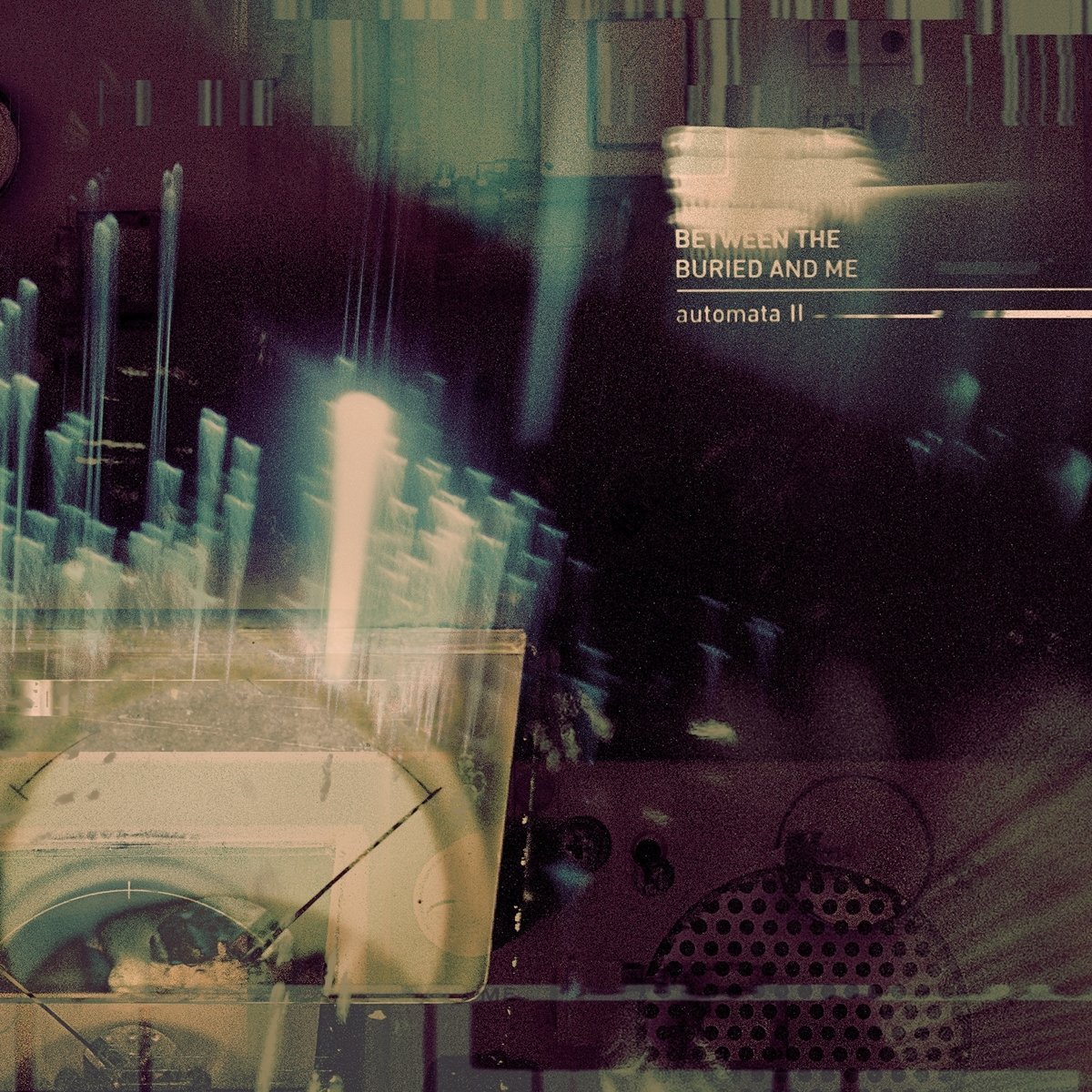 So, I still don’t understand we they didn’t release this thing as one complete album.  Both parts are around 30 minutes long.  It would have been possible to easily package this as one LP.  I think the whole Automata sequence is just screwed up by releasing them as two separate albums.  I suppose there was a reason behind doing it this way, but I just don’t get it because the album really needs to be viewed as a whole.

Anyway, obviously, this is part two of the new Between the Buried and Me album.  Part one was released earlier this year and my review of that part can be found in the archives if you feel like taking a look (4 flip flops out of 5).  Part two is composed of four songs (really three proper songs since one is a short transitional track).  The music is obviously in the similar vein from part one of the album.  It’s very progressive in feel.  The guys break out some different instruments for some flair (accordion, banjo and even some horns).  The opening track and the closing track are both phenomenal and are in line with some of the classic BTBAM tracks.  The middle two tracks are kind of the oddball numbers.  The short interlude, Glide, has almost a polka-type feel, while the third track, Voice of Tresspass, has almost has a 1920s swinger or scat-type sound.  I can picture flappers dancing to the first part of this song.

Anyway, I think it is really necessary to sit down at some point and listen to both parts together to fully view this thing as one proper album.  I have a feeling that you may end up seeing this one on my year-end list and I’ll try to bring a unified perspective on the thing at that point.