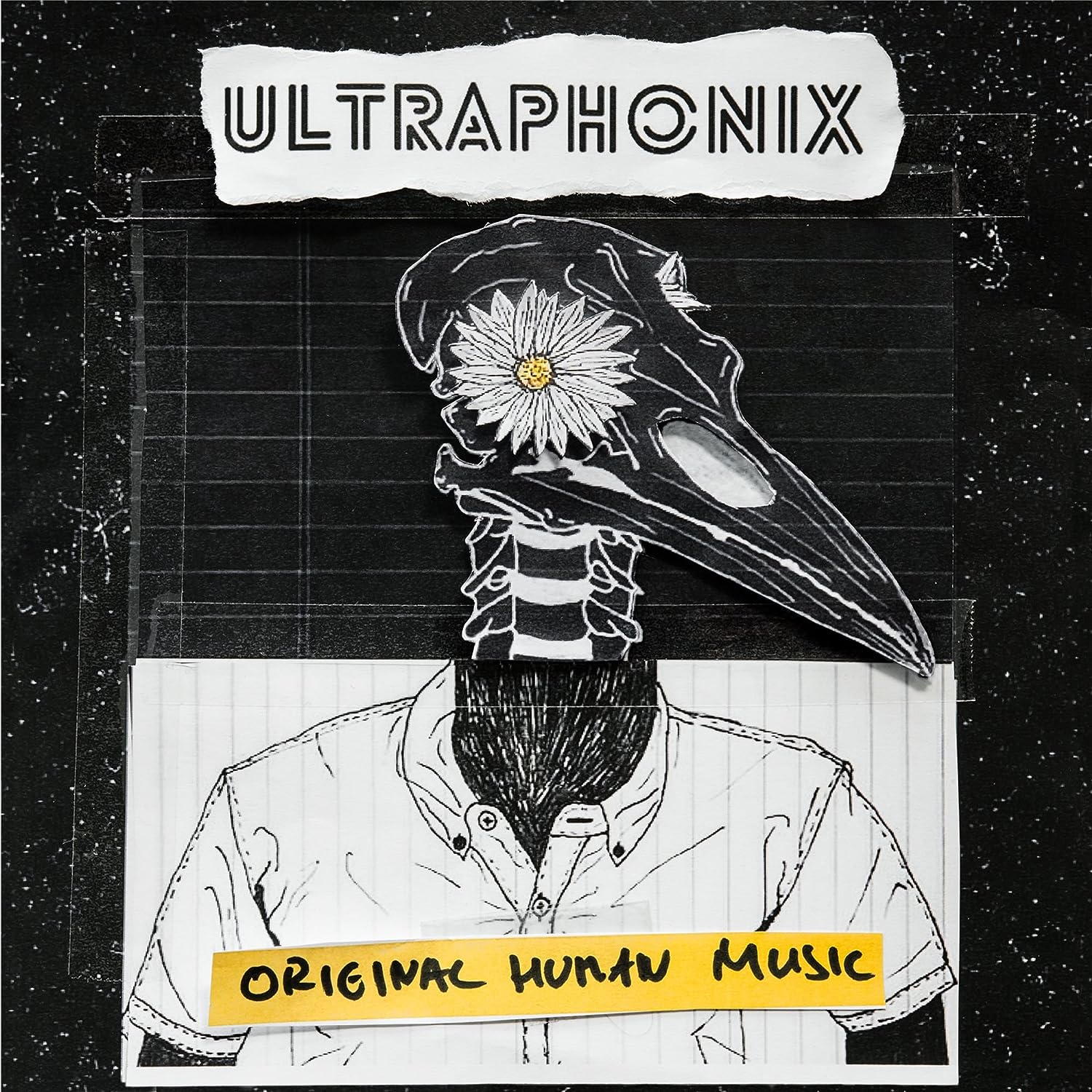 George Lynch seems like a really busy dude these days.  The former 80s hotshot guitarist has really crafted an interesting post-Dokken career.  He’s had his main outlet with Lynch Mob which is still firmly planted in his guitar driven 80s style metal.  He’s experimented on several solo releases of various styles to varying degrees of success.  Most recently, he’s created side projects KXM (with Doug Pinnick of King’s X and Ray Luzier of Korn…really good…you should check out both albums) and Sweet and Lynch (collaboration with Styper’s frontman Michael Sweet).  Continuing this trend of cranking out project after project sees Mr. Scary joining forces with Living Colour’s vocalist Corey Glover for Ultraphonix.

So, where does this new project see our aging guitar hero go?  Well, it ain’t Back For the Attack.  And that’s probably a good thing in 2018.  Ultraphonix is more of a mature soulful rocker.  The songs on here are capable and there are definitely some attempts at pushing the envelope of creativity, but nothing on here is really going to make you want to engage in some serious rocking out.  They work in some funk, some soul, some classic rock, a dash of metal.  It’s kind of all over the place.  The performances are all solid.  Glover’s vocals are powerful as they ever were.  Dude just has a serious set of pipes.  The rhythm section of Pancho Tomaselli and Chris Moore provide a solid foundation from which Lynch can twiddle to his heart’s content overtop.

I hate to do this, but it is hard not to compare this new project to Lynch’s KXM project.  As decent as this new record is, it just doesn’t quite match up to the material produced from the KXM sessions.  I may be biased because I’m a huge King’s X homer and the KXM albums sound kind of like King’s X with Lynch on guitar.  I think I wish that Ultraphonix had a little more punch to its sound.  We’ll see if this ends up being just a one-off project or if they mine this collaboration further.