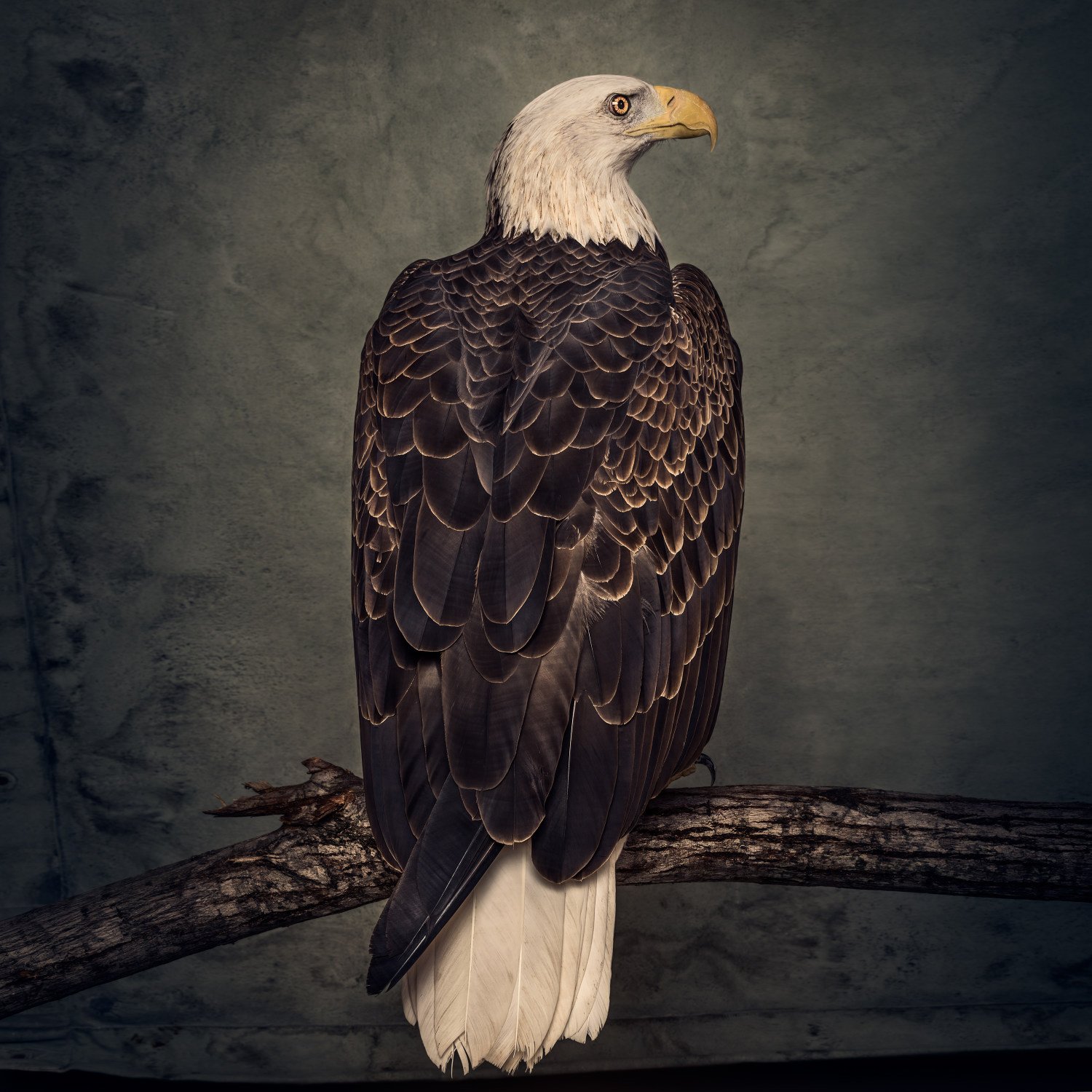 Clutch come rumbling on down the highway once again with a load of straight-ahead rockers.  This is album number 12 for the Maryland rockers and they honestly couldn’t have come up with a more Clutch-like album title.  Clutch is one of those amazing bands that has managed a career this long with the same four group of dudes for their entire recording history.  It’s an impressive feat.

This album is decent, but isn’t going to end up in the pantheon of great Clutch albums.  I think the biggest problem on here is the presence of too much fat.  The album clocks in at a total of 15 songs and, really, it could have easily been carved down to a choicer cut of meat with only 10 of them.

Fuzzy guitars, funky bass lines, solid backbone of drums (and cowbell) and Neil Fallon’s almost conversational style of vocals.  Seriously, a good chunk of what makes Clutch such an enjoyable band is the ability of Fallon to pen songs that come across more like short stories than anything else.  He creates these little capsules of misadventures and braggadocio.  They’re fun.  Hell, one of the tracks on the new album, Hot Bottom Feeder, is basically Fallon reciting how to properly make Maryland style crab cakes.  And it works.  The tune will get stuck in your head and you’ll want to head to the kitchen to whip up some cakes.  Win-win.  Fuck off, Rachel Ray.

Not one of the best, but still worth your time.  Weaponized funk, indeed.