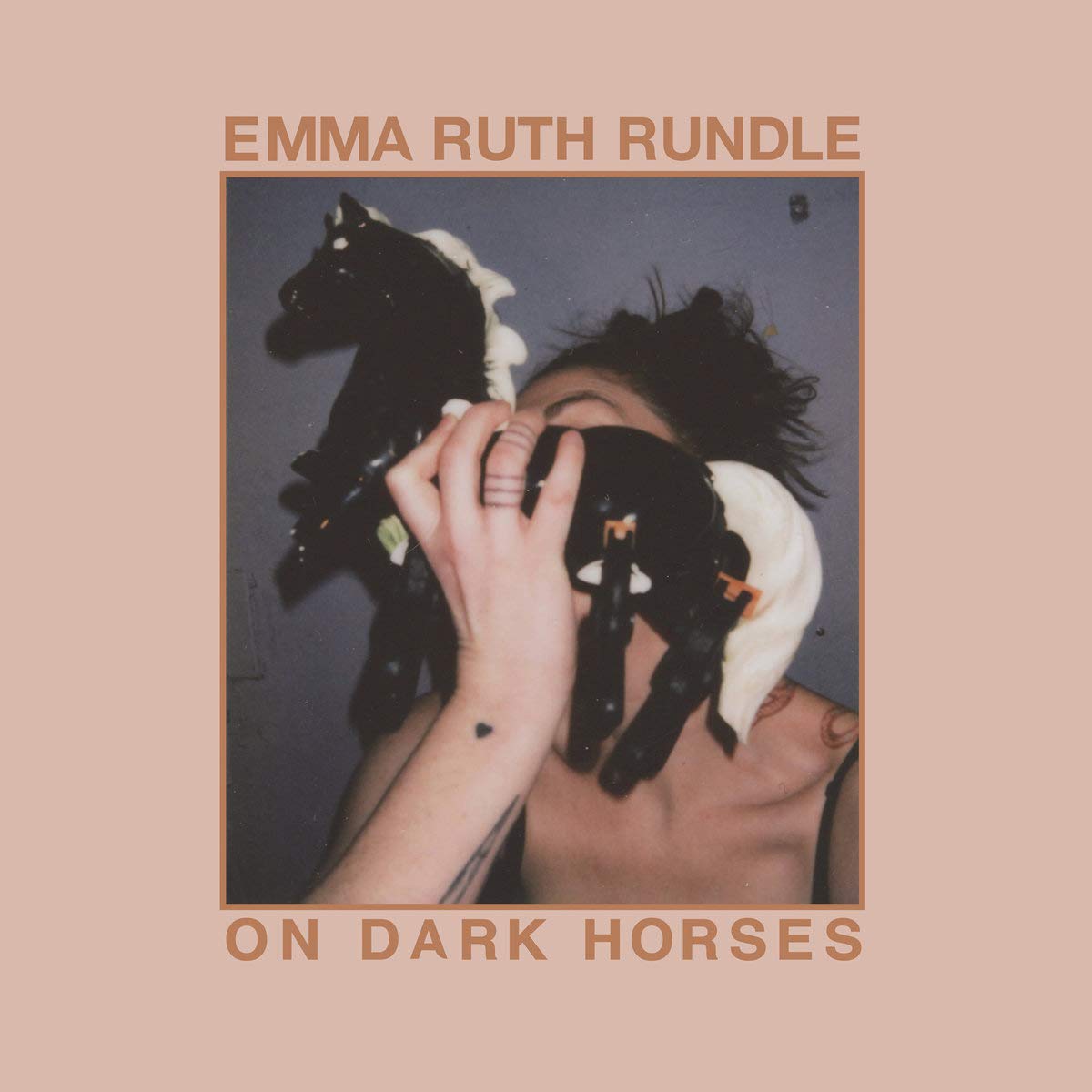 Going a bit off of the metal roadmap on this latest review.  Emma Ruth Rundle is kind of on the periphery of what would be considered traditional metal in any sense, but she brings a sufficient amount of darkness and some weird post-rock guitar work to still qualify for mention in this blog.  Plus, I really dig this album and this is my blog.  So, suck it.  I’m calling this metal.

I first became acquainted with Rundle when she opened up for Deafheaven a few years ago.  I knew she was in the band Marriages and figured it would be worth checking her out.  I was really drawn into the quiet intensity of her vocals and stage presence.  This performance led me to check out this new album.

In certain respects (and this may be an overly obvious comparison), but Rundle reminds me a bit of Chelsea Wolfe.  Rundle isn’t nearly as abrasive or confrontational as Wolfe, but she still inhabits the same sort of space as Wolfe.  Rundle incorporates a little more of a folk-vibe with her post-rock sound and this makes for a more personal and intimate sounding album.  This album feel very personal and raw.  Most of the music on here is acoustic with some very awesome sounding ambient electric guitar touches that really give this album some great texture.

Even though this isn’t a traditional metal album, it is definitely worthy of your time (especially for those of you more open-minded metal heads).  Put this one on during a rainy day and just sink into your couch.