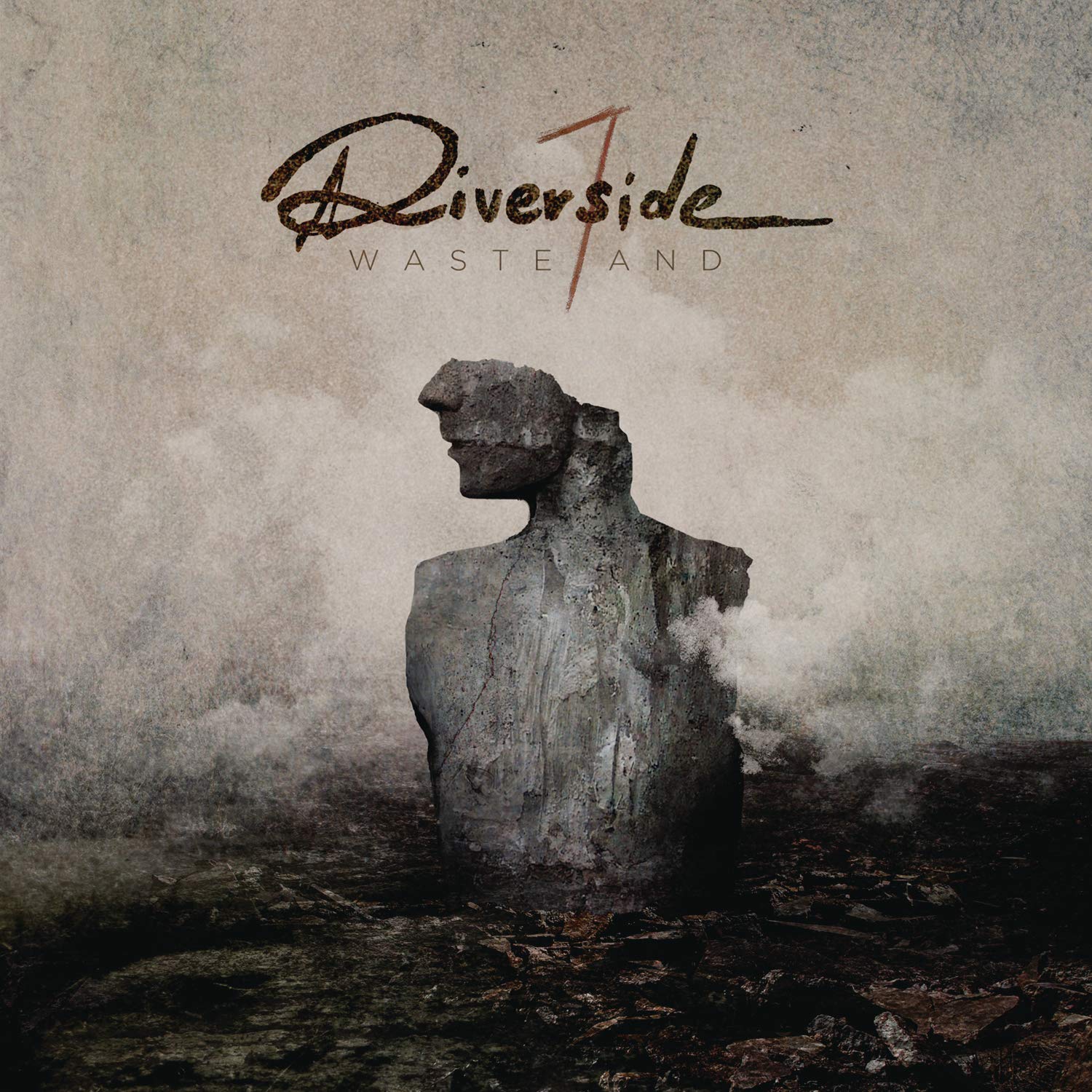 Riverside has been one of the top progressive metal bands in the world for most of the 2000s.  This latest album is a big one.  This is the first release from the band following the devastatingly sudden death of original guitarist Piotr Grudzinski.  I honestly wasn’t sure if the band would carry on or decide to call it quits.  When the band finally announced their intentions to go forward with the band as a three-piece with bassist/vocalist Mariusz Duda taking over the guitar duties in the studio and having a session guitarist fill in on tour, I was kind of concerned how it would affect the band’s sound.  It always seemed as if Duda was a major creative force in the band, but it was unclear how losing Grudzinski’s understated and creative guitar playing would change Riverside’s sound.

So, here we are with the new Riverside trio.  And I can say that if you’ve been a fan of the band up to this point, you won’t be disappointed with the new version.  Granted, Duda’s guitar work is subtlely different from Grudzinski’s, but overall not much has changed.  It’s Riverside, plain and simple.

Also, curiously, I wondered if this new album would be in honor or in reflection of the band’s loss.  It doesn’t seem that way.  I mean, some of the song titles seem to reflect loss and looking back at what might have been (The Day After, Guardian Angel, Vale of Tears, The Struggle for Survival), but the lyrics themselves seem like they are painting a separate picture of loss.  I’m sure the music and lyrics had to be influenced in some part by Grudzinski’s passing, but it is not presented in such an overt manner.

This is a quiet celebration of the continuation of one of prog’s shining stars.  I’m really happy that these guys have decided to continue on and have provided us with another classy release.