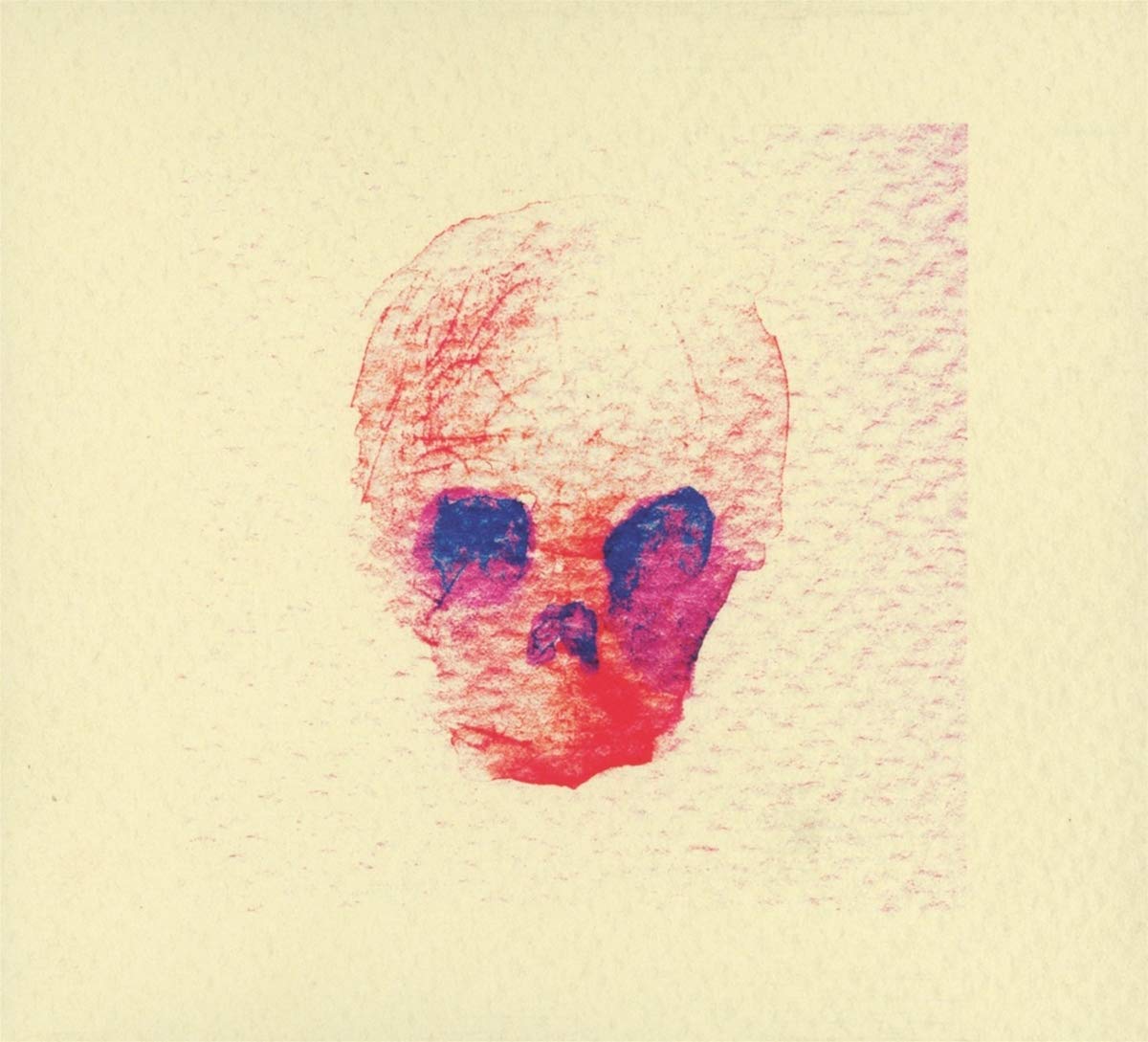 I see what you are trying to do, All Them Witches.  You think you’re being clever in an attempt to get around my hatred for self-titled albums, especially those that aren’t debut albums.  But I see through your clever ruse.  ATW?  Really?  You think I can’t figure out that that stands for All Them Witches?  Well, the jokes on you, buddy!  I totally figured it out.

OK.  Thanks for indulging that bit of nonsense.

I’m new to the All Them Witches bandwagon.  From what I gather, this group of retro-rockers has been at it for a few years now and have released what is album number five with ATW.  This is a damn solid effort.  I have to say that the thing that impressed me most about this album is the diversity in tracks.  So many times, I will listen to an album and be left amazed at the homogenized nature of all of the songs.  I will have a tremendously hard time recalling individual tracks because they all tend to run together in my mind due to the similar structure of each.  Not so with this album.  Each track has its own vibe, its own character and its own story.  You’ve got a psyche influenced track.  You’ve a got stoner track.  You’ve got a straight ahead classic rocker.  You’ve got a bluesy track. You’ve got a grunge track.  And all of them are delivered with All Them Witches spin.  It’s just a really refreshing album to have so many distinct tracks rather than just ten songs which are just a rehash of each other.

I love everything about this one except for the title.