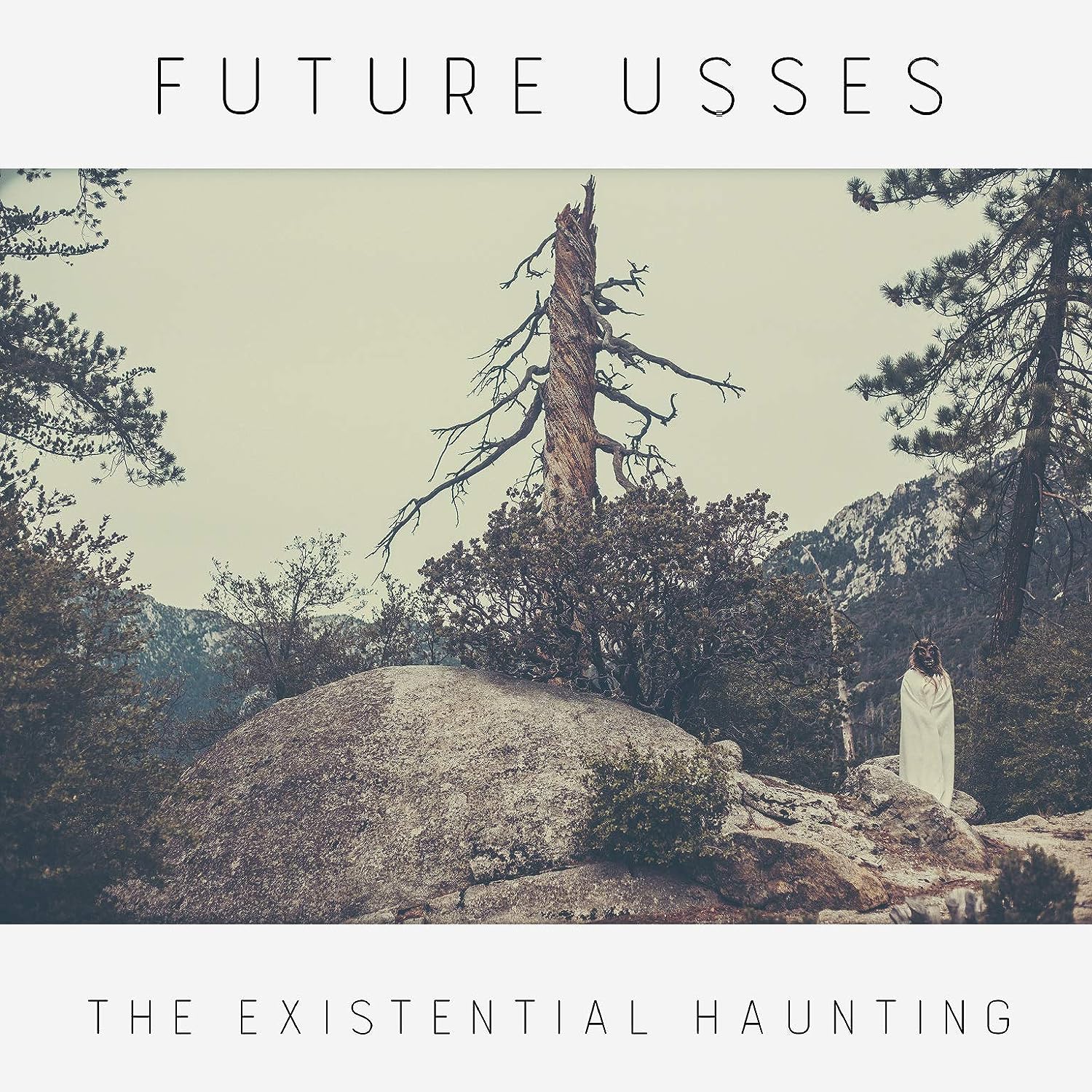 Yeah, I’m not exactly sure how to pronounce the name of this band either.  Is it pronounced like “uses”, but just spelled weird to make it seem “arty”?  Is it pronounced like a plural of “us”, as in us-ses?  That seems to make a little more sense.  Shit, I don’t know.  Artists are fucking weird.  Bonus points for the creepy as fuck album cover.

At any rate, this was a must listen of a release for me due to the presence of one Sacha Dunable, he of Intronaut fame.  Intronaut is another of those plethora of underground metal bands that can just do no wrong in my eyes.  This side project seem Dunable joining forces with ex-Mouth of the Architect guitarist Dan Wilburn and ex-Bereft drummer Derek Donley.  You’d probably guess based on the background of the players involved that this is going to be some sort of post-metal project.  And you wouldn’t be wrong.  No vocals on this one and it isn’t quite as heavy as the members’ main gigs, but the vibe on here is right in line with what you would expect from these dudes.  It’s atmospheric in places and doomy in others.  Overall, it’s kind of one of those albums that would be good to just have on in the background.  Soothing is what I’m trying to get at.