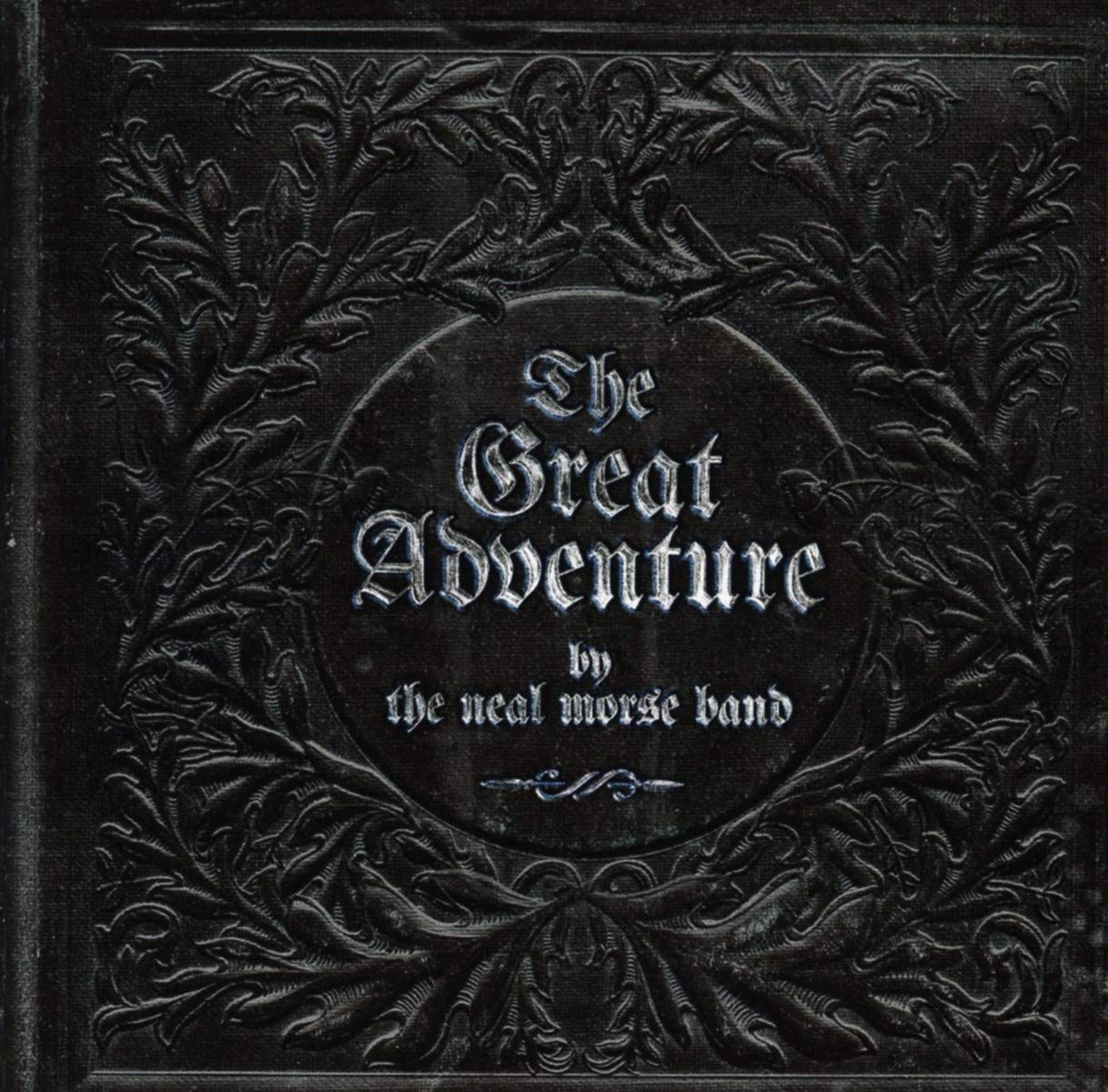 The trope in the metal world has always been, why has Satan always garnered all of the talented folks and Jesus is left with Michael Sweet and Stryper?  Why is that?  Well, for the most part metal is about the dark side of the human condition.  Despair, hopelessness, staring into the abyss, the certain inescapable trudge to the unknowns of death, the possibility of hell and burning for all eternity, giving the middle finger to established institutions.  These are the things that are cornerstones of metal.  Christianity, hope, love and goodwill towards mankind just don’t seem to mesh well with the origins of what metal is all about.  Plus, lyrical themes of love, hope, forgiveness and an eternal bliss in service to the Jesus just don’t pair all that well with death screams, double bass blastbeats and fuzzed-out and crunchy down-tuned guitar riffs.

Even though I count myself among the great unwashed as far as religion goes, I did grow up inside the church.  And I think this fact has always led me to not to completely foreclose the idea of a really good Christian metal band existing.  I mean, have you read the Bible?  There is some seriously fucked up imagery and shit in there.  Smitings and plagues and crucifixions and people rising from the dead and rending of garments and gnashing of teeth.  The Old Testament God gets fucking pissed off all the time and throws these massive fucking tantrums that results in tons of people just getting wiped out.  It’s perfect fodder for a Slayer album.

What the fuck we’re we talking about again?  Oh, yeah, the possibility of a decent and respectable Christian metal band.  I mean, King’s X is probably as close as we’ve gotten and they aren’t really a “Christian” band per se.  Nor are they really a traditional metal band, either.  But they are a highly respected group (and one of my Top 5 favorite bands of all time) that weaves Christian themes throughout their albums.  So, it’s possible.

This brings us to our current band and album.  The Neal Morse Band is a prog rock juggernaut.  If you are not familiar with them, they are the current incarnation of the former leader/vocalist/multi-instrumentalist of prog legends Spock’s Beard, Neal Morse.  Back in the early 2000s, Neal became a born-again Christian and he decided to leave Spock’s Beard to create Christian-centric music.  His buddy from Dream Theater, Mike Portnoy, joined him on drums and he released a number of Christian prog albums as a solo artist.  To me, these albums were basically an extension of his creations in Spock’s Beard, but with a Christian slant.  It was still really good music, albeit with a bit of a preachy type slant.  A few years ago, Morse and Portnoy rounded out a stable lineup for their Christian prog machine and rechristened (heh) it as The Neal Morse Band.  The Great Adventure is the latest release of this entity.  This album is for fans of Yes, Styx, ELO, Rush, Dream Theater and Spock’s Beard.  It really hits all of your main prog elements.  Being a double album, there is plenty of room for the guys to run the gamut of harder edge rock to poppier Beatles-inspired tracks to some downright virtuoso-type metal shit.  Lyrically, this is probably the least overtly Christian album that Morse has put out since he left Spock’s Beard.  So, if you don’t feel like having your music get a little preachy in its presentation, this one is probably a good starting point for you with The Neal Morse Band.  It’s catchy.  It’s infectious.  It’s one of those albums whose songs’ melodies will get stuck in your head.  This is just a good rockin’ album.  Sweet Jesus!