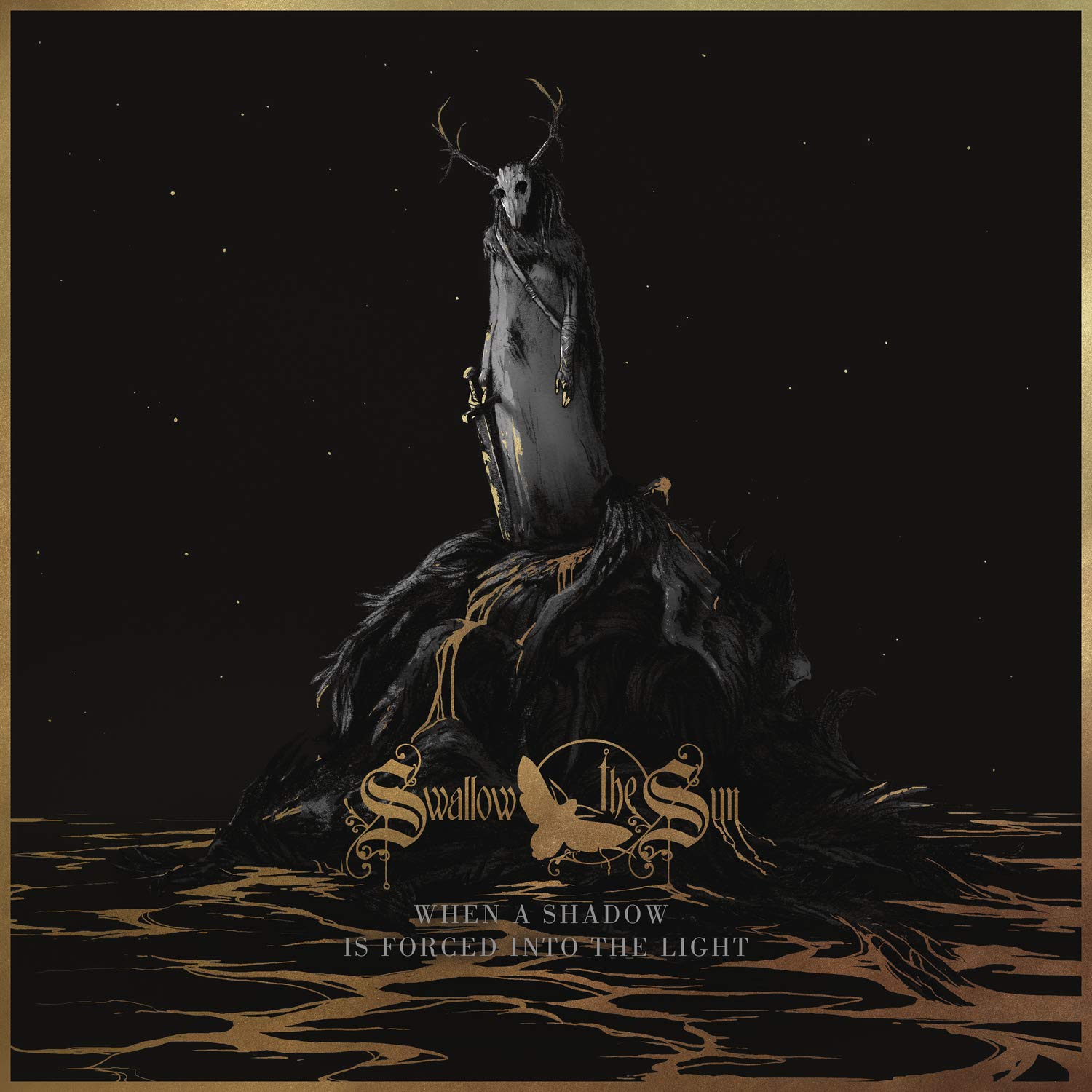 Well, this is a creepy as shit album cover.  I feel like this creature could definitely end up being the main character is the next horror movie franchise.  I mean, he has to be scarier than The Nun, right?

Swallow the Sun is back after a lengthy absence.  And that can be understandable after their last release, Songs From the North, was essentially a unheard of triple-album.  There was some really great material on that release, but it just seemed like such a daunting undertaking just to start to digest a release that contained three albums worth of songs in one sitting.  The new album is a single release of eight songs and it really seems like an EP compared to Songs From the North.

The new album has everything you’d expect from a Swallow the Sun release.  It’s dreary.  It’s melancholy.  It feels like it was created in a land where a good portion of their year is spent in darkness.  Dirge-like and beautiful at the same time.  This is the balance Swallow the Sun has mastered.  And it’s nice to have this one come in an easier to digest format this time around.