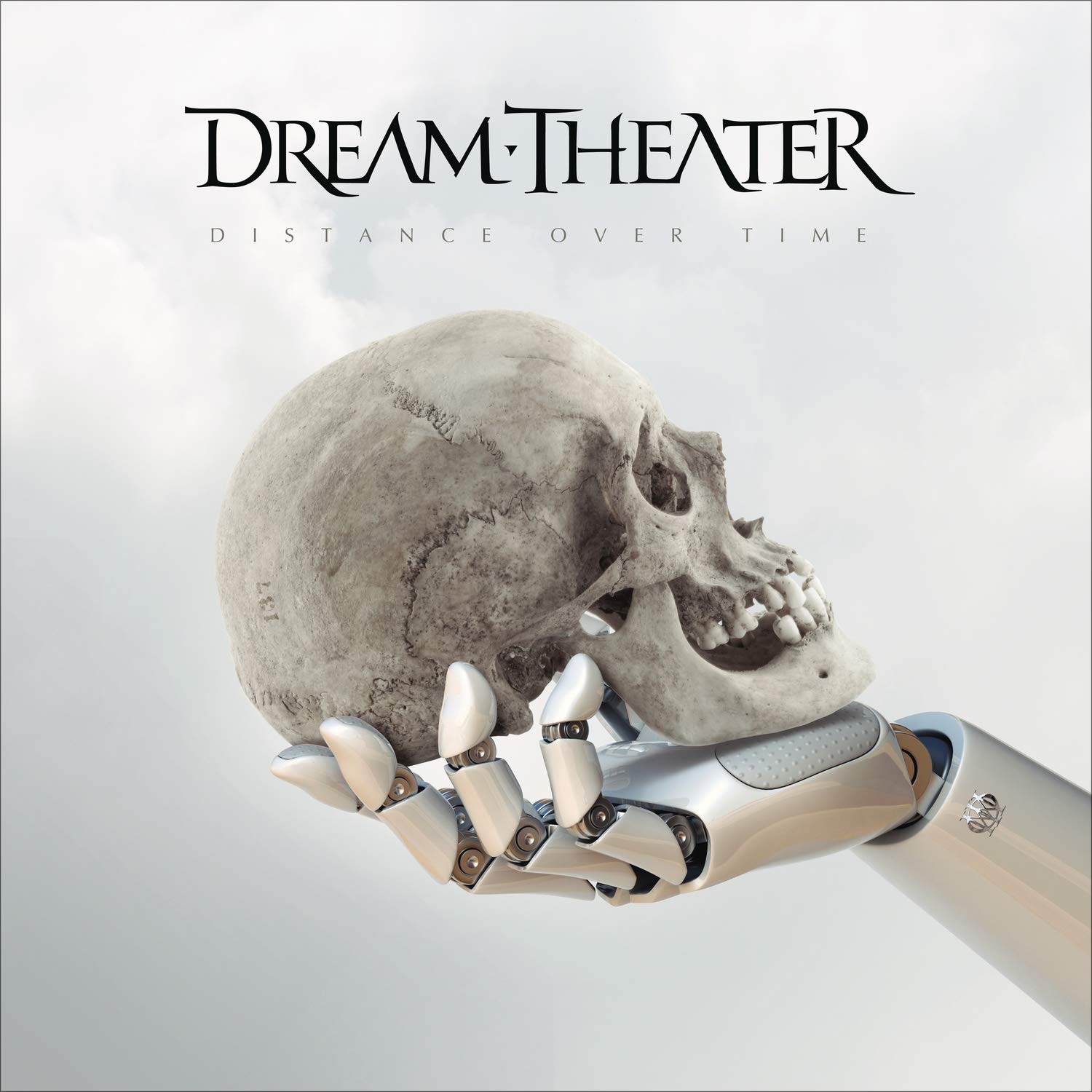 Hmmm.  Man, I really hate to say it, but I’m really bummed out about this one.

Let me elaborate a bit before getting into the nitty gritty of this review.  Dream Theater was an important fucking band in the realm of metal.  During the rise of the grunge scene in the early 90s, traditional metal saw a decline in its relevancy and popularity.  It seemed as though bands that featured a guitar god who lay down frenetic leads were cast out of the cool kids’ clique.  During this time, Dream Theater was one of those bands that just stuck to their guns and just did what they did; consequences be damned.  And me and my metalhead friends absolutely fucking loved them for it.  They provided us technical flourish with grand epic songwriting.  They took the proggy brilliance and scope of Rush and melded it with the aggression and metal hooks of Maiden and Priest.  They were a breath of pure metal during a time when traditional metal was hard to come by.  Images and Words.  Awake.  Change of Seasons.  Falling Into Infinity.  Scenes From a Memory.  This four album and one EP streak was an amazing streak of creative prowess.

And flash forward to now.  We are now on album number four since founding member and driving personality Mike Portnoy left his drummer post.  The output since his departure has been spotty, if not downright dreadful.  This culminated in their previous album, the unfortunately named The Astonishing.  This album seemed like a band trying to regain their past glory of the leaders of progressive metal with an ambitious sci-fi/fantasy concept double album.  To be perfectly blunt, in my opinion, this album was a completely failure on every level.  It felt like a band with zero direction, zero passion and zero confidence in its songwriting ability.  The music was flat and the lyrical content was just downright sap.  I really worried that Dream Theater was becoming a shell of their former selves and were in danger of just becoming a legacy band happy to tour on the songs they wrote when they were still relevant.  Harsh, I know, but this is just how bad that album was received by yours truly.

So, 2019.  A new album.  On the positive side of thing, this feels like a John Petrucci album in that the guitar really drives it.  His leads are still an amazing listen.  But leads ain’t going to make a memorable album (go ask Yngwie).  Distance Over Time is a step back in the right direction for Dream Theater, but it is still a long way from their peak.  There’s just something not quite there in the songs.  Dream Theater’s best work used to manage to be both creative and ambitious.  They produced the kinds of songs that left you with goosebumps both because the creativity and technical brilliance of the music and with the emotional punch of their lyrics.  That aspect is missing here.  Even though there are some tasty riffs and leads, it just never reached that ultimate plateau that I have come to expect of Dream Theater.  For a band with a lesser track record, I may be willing to be a little more lenient in my opinion and expectation.  But, these guys are one of the more talented bands in the world.  I expect magic.  And this, while a capable and solid album, doesn’t bring the magic.