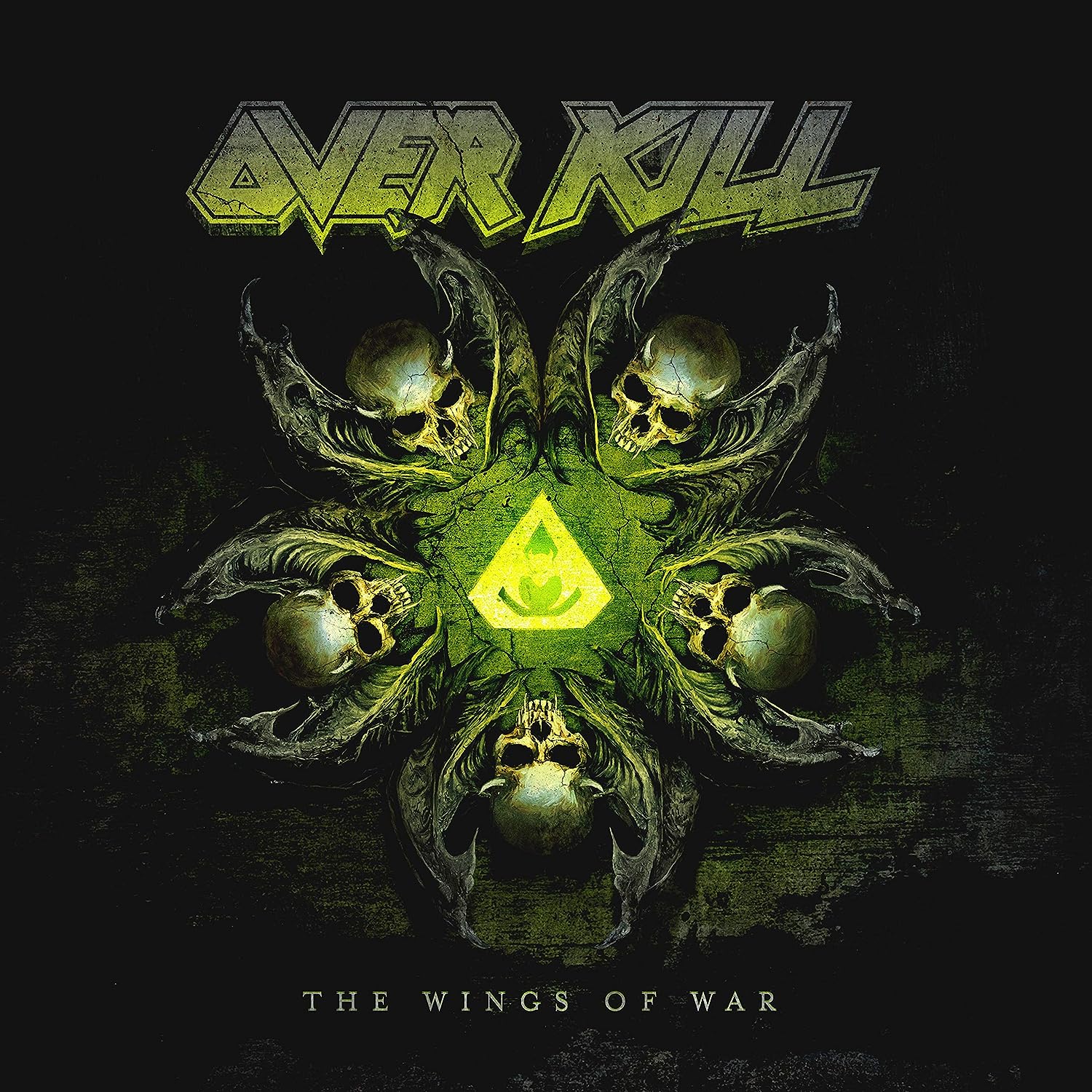 Like clockwork, the Overkill institution just keeps on cranking out new material.  Overkill is a band that is always going to be in the underground.  In the mainstream press, the Big 4 always get all the ink as far as the classic thrash bands go.  And it’s hard to argue with Metallica, Slayer, Megadeth and Anthrax and the legacy that they have all collectively left behind.  But the true story of thrash can’t be completely written without a substantial chapter devoted to these Jersey boys.  They will always remain one of my personal favorites from the classic era of 80s thrash simply for their no-nonsense, take-no-bullshit attitude and for the sterling record of consistent fist-to-the-face style of metal.  If you were trying to introduce someone with no frame of reference to what a quality heavy metal band sound and looks like, you’d do worse than Overkill as being a prime example.

The current record finds the band in classic Overkill sound.  It’s mean.  It’s crunchy.  It’s East Coast Fuck You attitude for days.  It’s simply a damn fine album and one of the best to come out so far in 2019.  The first half of the record is really straight forward thrash.  The second half sees them pulling out some different tricks.  Nothing completely out of left field, but the Side B songs have stuck with me a little more than Side A.  They even manage to roll out another full-on punk ride with Welcome To the Garden State.  It’s a rollicking good time much in the same vein as Old School from a few albums back.  It should be a great one for a yell and call back during their upcoming live set.

During one of the promo videos the band put out to hype the new release, they interviewed Blitz and D.D. about the origins of the band.  They stated that in the early days there was a tension as to whether they were going to be a metal band or a punk band, as the members had interest in both genres.  They said they remember hearing Motorhead play for the first time and that a light bulb moment occurred where they were like, “Holy shit!  We don’t have to choose!  We can do both!”  And hence, the birth of thrash metal as we know it.  I love these kinds of stories.