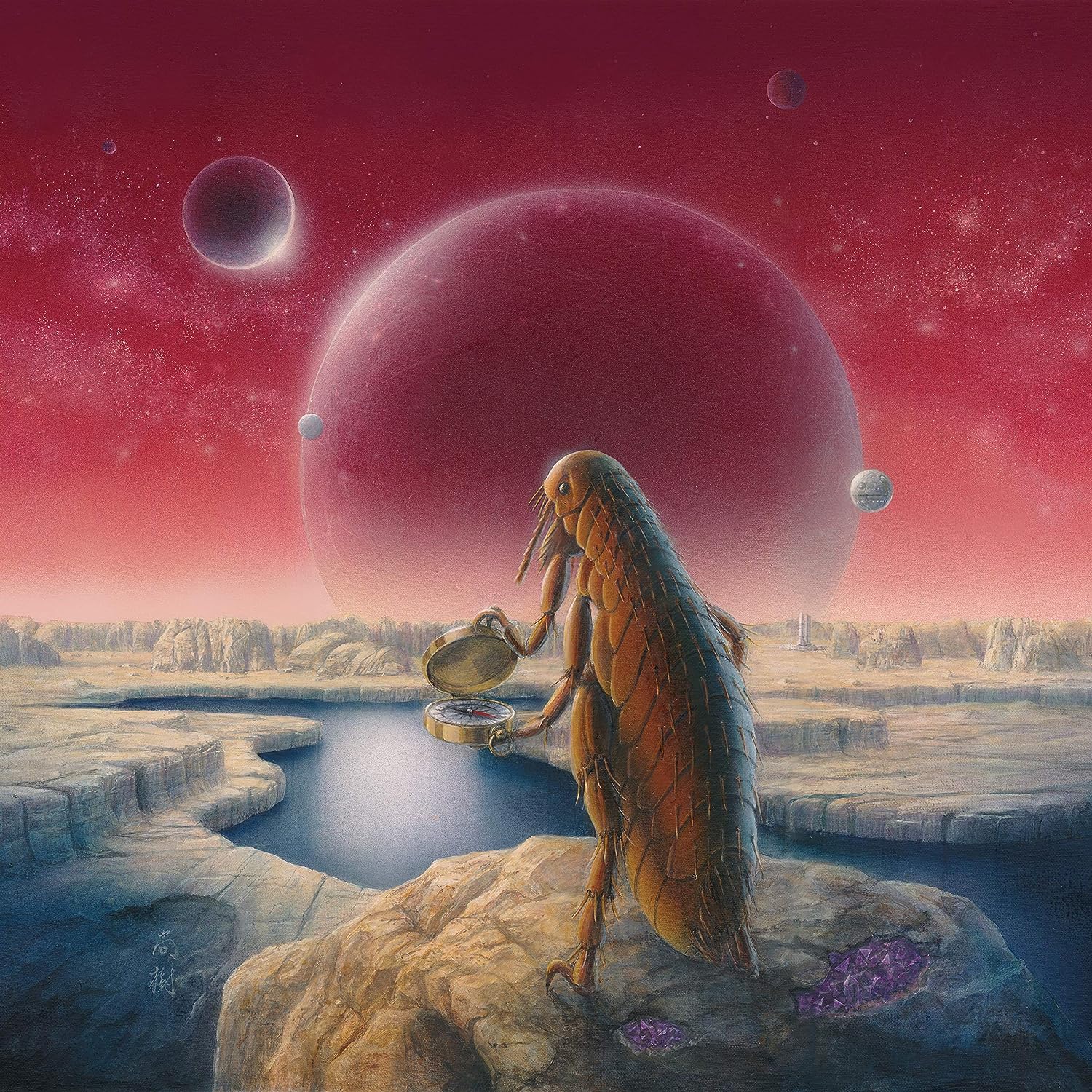 Well, it seems as though this was the strange little album for which I have unwittingly been longing.  It seems like I remember hearing a while back that Les Claypool from Primus and Sean Lennon got together for a project, but I don’t remember ever hearing anything from the first album they put out.  After hearing this new slab, I’m fairly ticked off that I didn’t seek it out originally.  Because this thing is fan-damn-tastic.

This album really feels like a creation of two kindred spirits.  Les Claypool brings his signature bass sound and the weird Primus nafarious sort of deranged fairy tale flavored lyrics.  Lennon brings an equally strange psychedelic and hippy-ish multi-instrumental game to the proceedings.  Together, the album feels kind of like a more laid back version of Primus with trapping of 60s psychedelic rock and 70s prog/art rock.  It’s a lush sounding album and it just sounds really fresh for something that is obviously inspired by music from an older era.  Delirium is a perfect moniker.  This one is a fucking keeper.