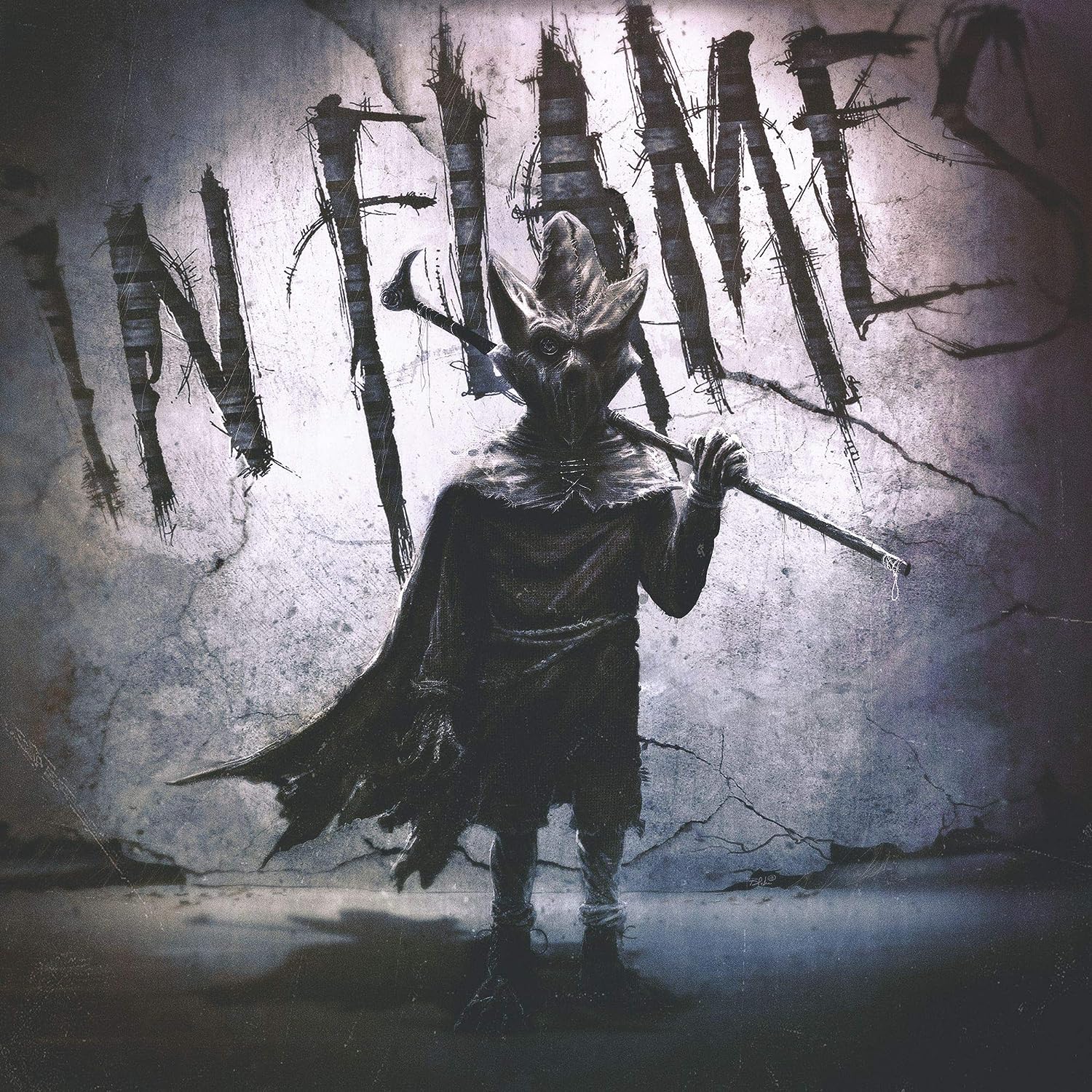 The story of In Flames is really the story of two distinct bands.  On the one hand, you have the early era In Flames who was one of the touchstones of the Gothenburg melodic death metal sound.  This band was heavily influenced by Iron Maiden and the remainder of the NWOBHM movement and used that building block sound of twin leads to craft a beloved sub-genre of death metal.  The traditionalists have never been able to move past the classic albums of this era of In Flames.  On the other hand, you have the modern era In Flames.  This In Flames is characterized by more of an New Wave of American Heavy Metal.  I guess at this point you can only marginally characterize In Flames as a purely death metal band as they have incorporated elements of deathcore and even some slightly alternative metal elements to their songs.  It seems as though people come down in one of the two camps and there isn’t much crossover amongst the fans of the two distinct eras of this band

I find myself kind of torn with this band because I was such a huge fan of their early period.  However, I do actually like quite a few of the latter era albums.  I think you really have to view them as a completely different band these days and just forget that they are the same band that created Subterranean and The Jester Race.  Taking their new material simply as it is without any reference to what came prior helps me judge the new material on its own merits.  And some of the new stuff is decent.  It’s still a little more in the alternative metal vein than I normally like, but it’s still metal.

The new album continues In Flames embracing their new sound.  Vocalist Anders Friden is still moving away more and more from his trademark scream and is singing the choruses of most of the songs in his normal singing voice.  I kind of hate this because he really has one of the best sounding death metal screams in the game.  I’m honestly not entirely sure why so many people get downright angry with In Flames’ new sound.  The new album still has plenty of very aggressive guitar work and it is still really heavy overall.  It’s just different.  That being said, the new album’s material is sub-par compared to a lot of the albums in their new era.  It feels like the first part of the album contains the strongest material and then the remainder of the album sort of limps to the finish line.  I really feel like this is one of those albums that would have benefited from the dropping of three or four of the songs from the final cut.  There is just too much filler on this album for it to be considered a really strong album.  It’s not bad, but it’s not good either.  Just kind of an average effort.