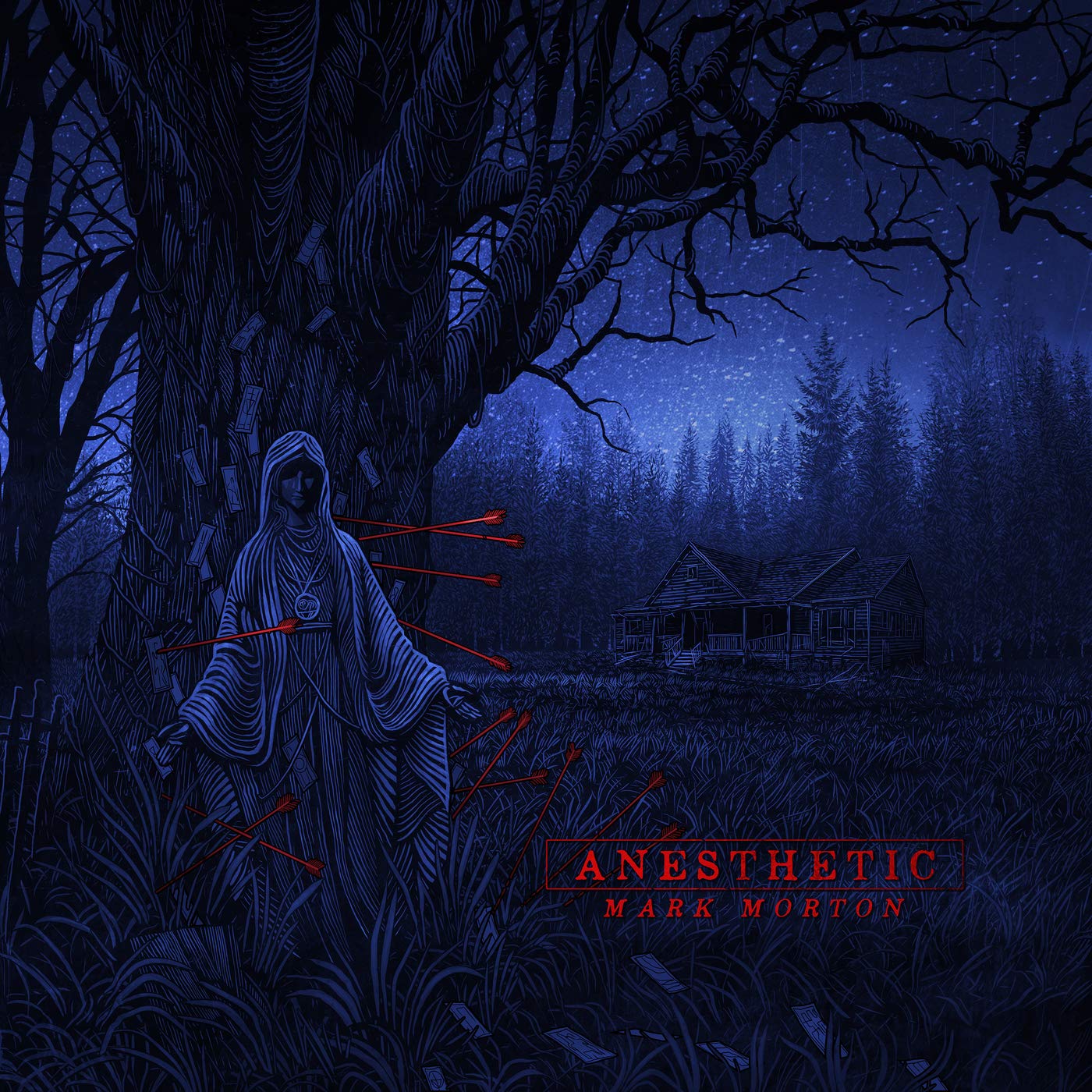 Those of you that know me or follow this blog with any sort of regularity know that Lamb of God is a very big band in my world.  So, obviously, when one of their members ventures out and releases their first solo album, you’d expect that my interest would be piqued.

Mark Morton is the lead guitarist for Lamb of God and he has been responsible for writing some of the band’s more adventurous songs over the years.  Think Descending, Vigil, and Walk With Me in Hell.  It feels like he has acted as a force in the band that tries to keep pushing it into unfamiliar territories and generally it makes for some very interesting songs.  So, I was really interested to see where he would take things when not constrained by the structure of Lamb.  In interviews, he’s always stated that he prefers to listen to more blues based music and hip/hop to listening to metal when he is away from Lamb.  So, there was really no telling what type of music was ultimately going to be on this solo project.

It appears that the basic idea of this album was to flush out some riffs that he didn’t feel would fit in Lamb of God and try to picture a vocalist that would fit the riff and song.  He reached out to a wide variety of singers with different styles to perform on each song.  The album is getting quite a bit of press because Chester Bennington of Linkin Park provided vocals for the album opener, Cross Off, and this ended up being one of the last recorded performances prior to his death. You’ve got some straight up metal songs handled by Testament’s Chuck Billy and one duet by Lamb of God’s Randy Blythe and Arch Enemy’s Alyssa White-Gluz.  You’ve got some straight ahead rock songs featuring Jacoby Shaddix of Papa Roach, Myles Kennedy of Alter Bridge/Slash, and Josh Todd of Buckcherry.  You’ve got a crusty bluesy number with Mark Lanegan of Screaming Trees.  The real surprise number on the album is a neat little smooth jazz/soulful tune with a heretofore unknown to me singer/songwriter Naeemah Maddox.

All in all the album is OK.  There’s nothing on here that is really all that groundbreaking.  And I think that’s why I feel this one is a bit disappointing.  I really expecting to hear a little more experimentation from Mr. Morton.  I also think that some of the chosen vocalists didn’t really help some of the songs.  The guitar work is fine overall, but mostly this one really makes me long for the next Lamb of God release.