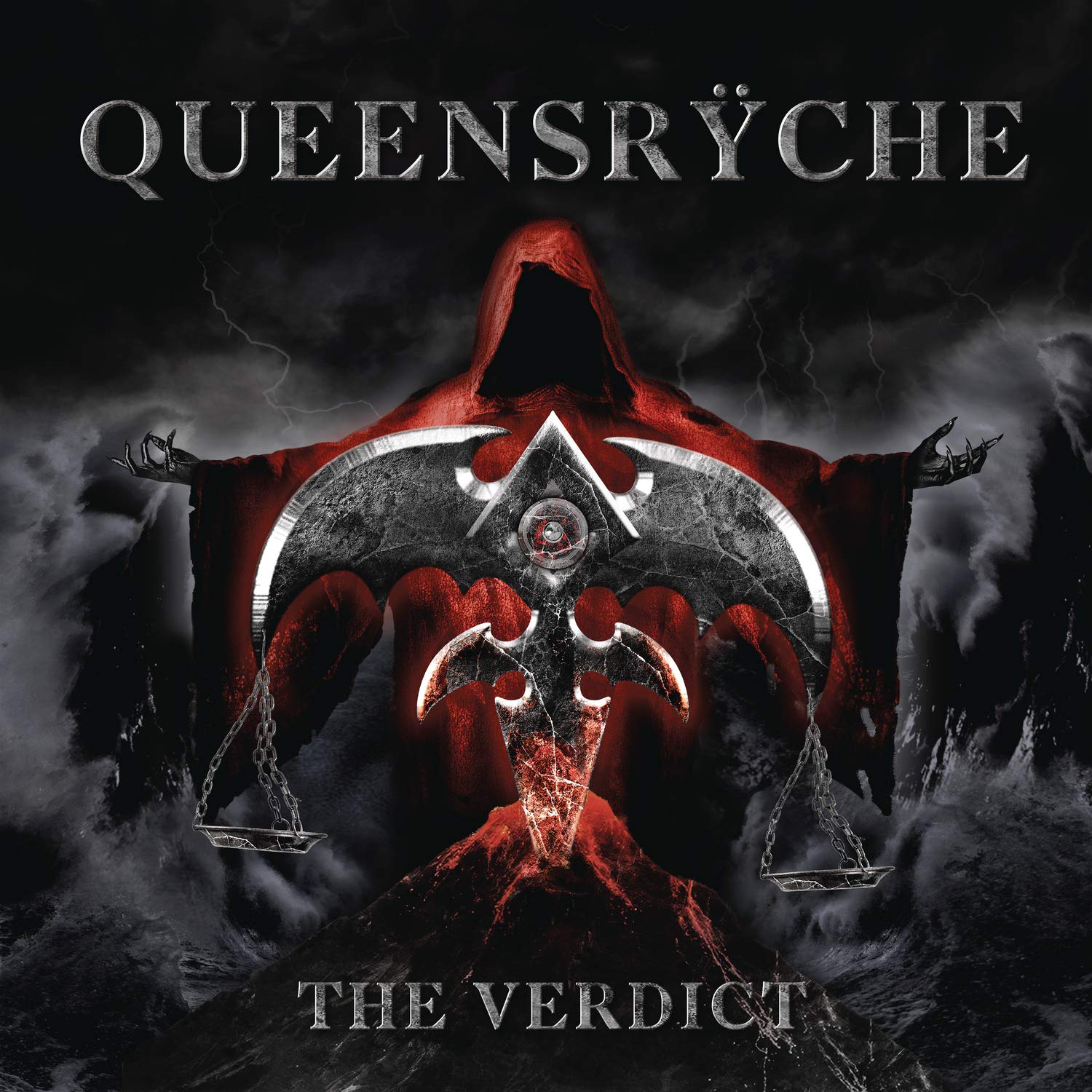 How many original band members does a band need to lose before it should simply stop existing as a band?  It seems like this question came up a while back amongst a group of my friends.  Some leaned toward a fairly strict interpretation and felt that if certain key members of a group left or passed away that the group should simply end as an active entity ala Led Zeppelin when John Bonham died.  Others, and I include myself in this category, feel that as long as the remaining members of the band feel as though they still have something to say or create under the current moniker and feel as though their new material still epitomizes the spirit of the original band, then more power to you.  It’s your band.  Do what you gotta do.

I know there is still a significant portion of the metal populace that still can’t, or even refuse to, embrace Todd La Torre as the voice of Queensryche.  No one will ever replace Geoff Tate in these people’s eyes and nothing Mr. La Torre does will ever be considered good enough.  Well, that’s a damn shame in my opinion.  Yes, he is copping Tate’s vocal style and delivery.  But, even while he sounds damn close to Tate, he has a distinct personality and vibe that he has brought to Queensryche that differentiates his tenure from, say, that of Tim “Ripper” Owens when he replaced Rob Halford in Judas Priest.  Owens always felt like a placeholder.  La Torre feels like he has grown into the position and has made it his own.  And I dig it.  It’s Queensryche without the pomposity that Tate devolved into in his later years.

We’re on to album number three of the La Torre years of Queensryche and we’re down to only two original members at this point with lead guitarist Michael Wilton and bassist Eddie Jackson still in the fold.  Original drummer Scott Rockenfeld has stepped away from the band for the time being for personal reasons and it is somewhat unclear whether he is done for good or will be coming back to the fold at some point.  At any rate, La Torre not only handles the vocals on the new album, but he went ahead and performed all of the drums on the new album as well.

I feel like this is the best album Queensryche has put out post-Tate.  This album has a focus and a tightness that didn’t quite come across on the first two La Torre albums.  The material harkens back to stuff off of The Warning with a bit of a modern spin.  The songs are punchy.  The riffs are crunchy.  The vocals soar.  If you’re hesitating about Queensryche minus Tate in the year of 2019, you should really let that shit go.  Give this thing a listen.

One thought on “Queensryche-The Verdict”