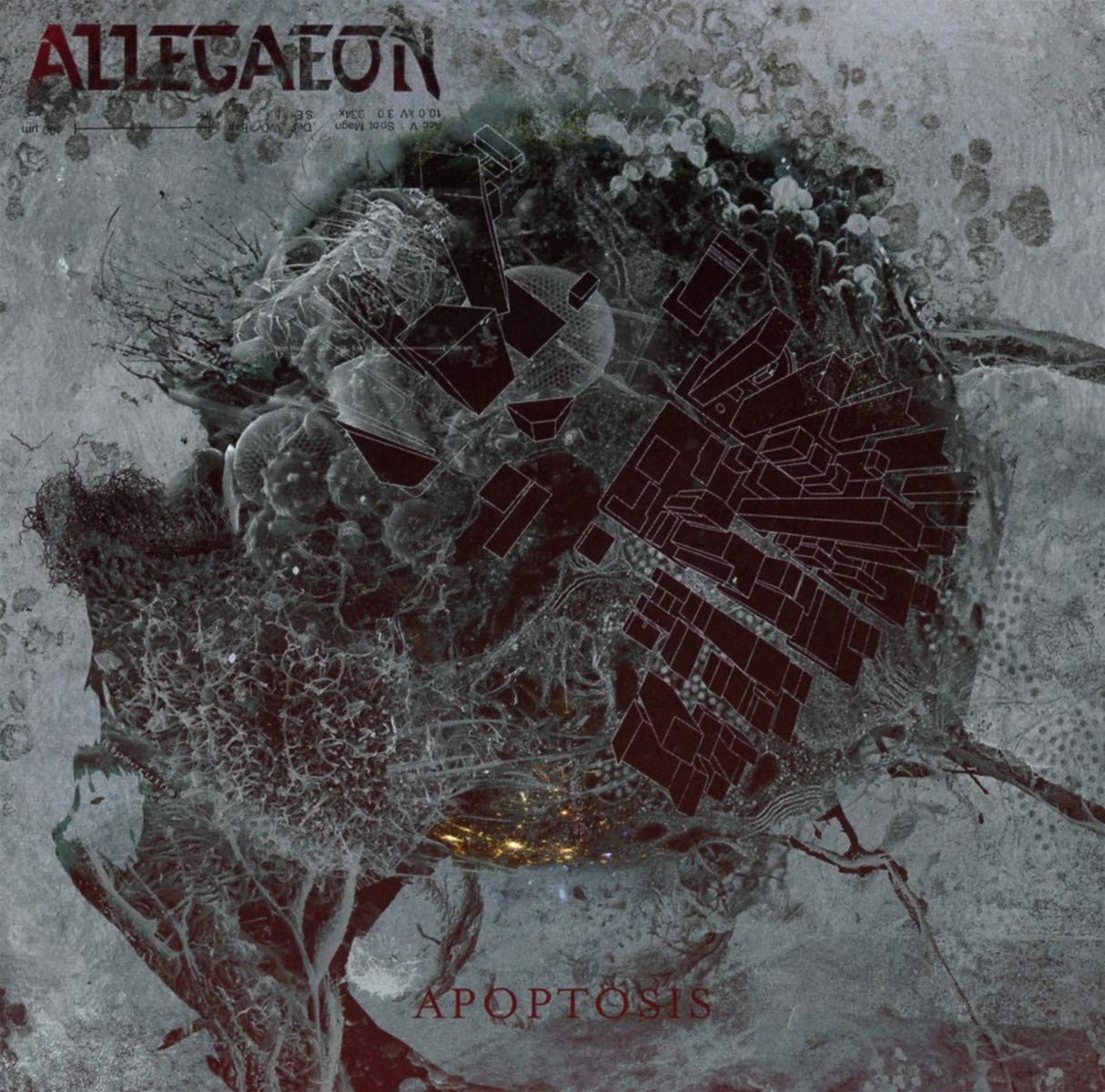 Wow!  Man, I have been waiting for an album to simply lay me out flat and it has finally arrived.  We’ve had some decent releases up to this point in 2019, but none have really come close to reaching to pinnacle of metal nirvana.

Allegaeon is one member of what I consider the Big 3 of technical death metal (the other two being Rivers of Nihil and Black Crown Initiate).  These three bands have been crucial in me not completely losing faith in technical death metal as a sub-genre.  All three bands can blow any other band off of the stage simply on pure technical ability alone.  However, all three bands manage to carefully balance that thin line between self-indulgent musical wankery and using their technical prowess to further the goal of creating memorable music.

Now, last year, we saw Rivers of Nihil go completely off the map in trying a completely new direction (Prog!) and new sounds (Saxophone!) in their attempt to stave off complacency and stagnation.  Allegaeon has not gone to such lengths on Apoptosis.  Apoptosis feels more like a regathering of strength and a distillation of everything that makes this band amazing.  I felt like their last album, Proponent For Sentience, had a little too much focus on the technical aspect of things and, as a result, the album had a very sanitized feel.  It was good, but it wasn’t as memorable as Elements of the Infinite.  Apoptosis almost feels like a step backwards in a way in that it reminds me of all of the good things about Elements, but it just expounds and expands on those concepts.  Greg Burgess and Michael Stancel continue to amaze as one of the great guitar tandems of the 2010s.  Vocalist Riley McShane seems to be more comfortable in his role as frontman in this his second album at the helm.  He showed his clean delivery on their earlier cover of Rush’s Subdivisions and he brings some of these clean vocals to some of Allegaeon’s original songs this time around.  It brings just another element of diversity to the band’s sound.

This one is a banger from beginning to end and will probably end up on a few year-end lists.  All Hail Science, indeed!