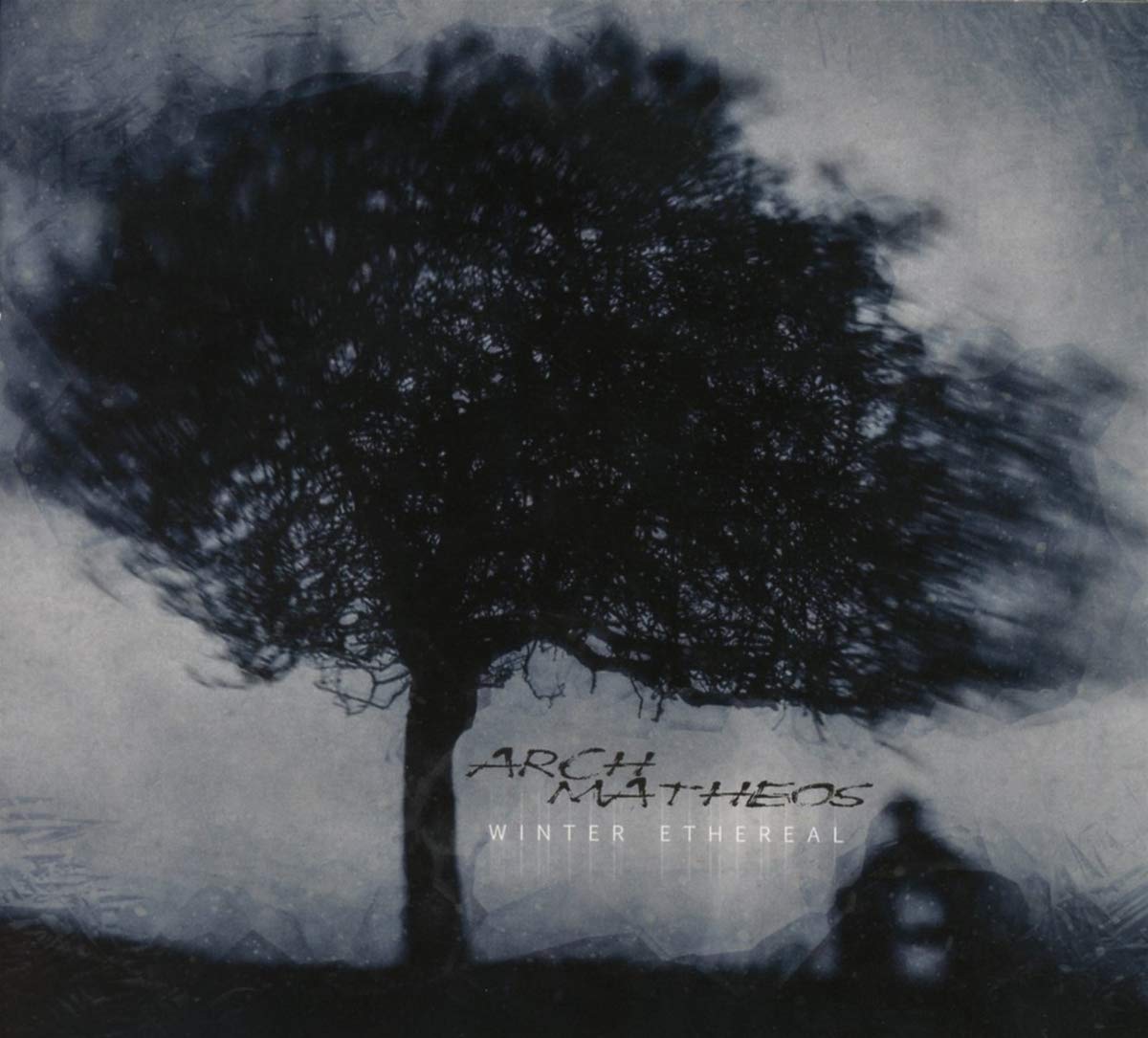 This was a cool surprise for those of us older prog metal nerds.  For the uninitiated, this is basically a neat project between the creative mastermind/guitarist of Fates Warning (Jim Matheos) and the original lead singer of Fates Warning (John Arch).

To give a brief recap, John Arch was the lead singer for Fates Warning on their first three albums and his reign as frontman for the band ended in 1987.  Arch was basically out of music until 2003 when he reunited with his former bandmate Matheos who, along with drummer Mike Portnoy (ex-Dream Theater) and bassist Joey Vera (Fates Warning), helped him flush out a couple of songs for his solo release, A Twist of Fate.  This two song EP was fucking amazing.  The positive reaction to this limited release led to a full blown album in 2011 that was ultimately an Arch led version of the current Fates Warning lineup under the Arch/Matheos moniker.  And once again, it fucking ruled.

So, here we are again.  Another eight years from the last release and the dudes have put together another full album of prog metal delights.  Reading the album credits reads like a who’s-who of former and current Fates Warning members.  Mark Zonder, Bobby Jarzombek, Frank Aresti, Joey DiBiase, Joey Vera along with guest stars Steve Di Giorgio and Sean Malone.  The album is pretty much what you’d expect from these guys.  It sounds a helluva lot like the current version of Fates Warning with John Arch’s vocal style.  Arch is still belting out in his trademark high tenor air raids.  It’s a vocal style that you are either going to fully embrace or it is going to put you off a bit.  I have to admit that I came to the Fates Warning bandwagon on Ray Alder’s first album and have always been a bit more partial to him as the voice of Fates.  But, I have really dug what Arch and Matheos have done on all of the new material they have created together.  The newest album is probably my least favorite of the three release they have put out so far together, but that’s not really much of a negative for this album because it is still really good and worth your time.  It’s a little more of a straight-forward rocker of an album than the other two releases.