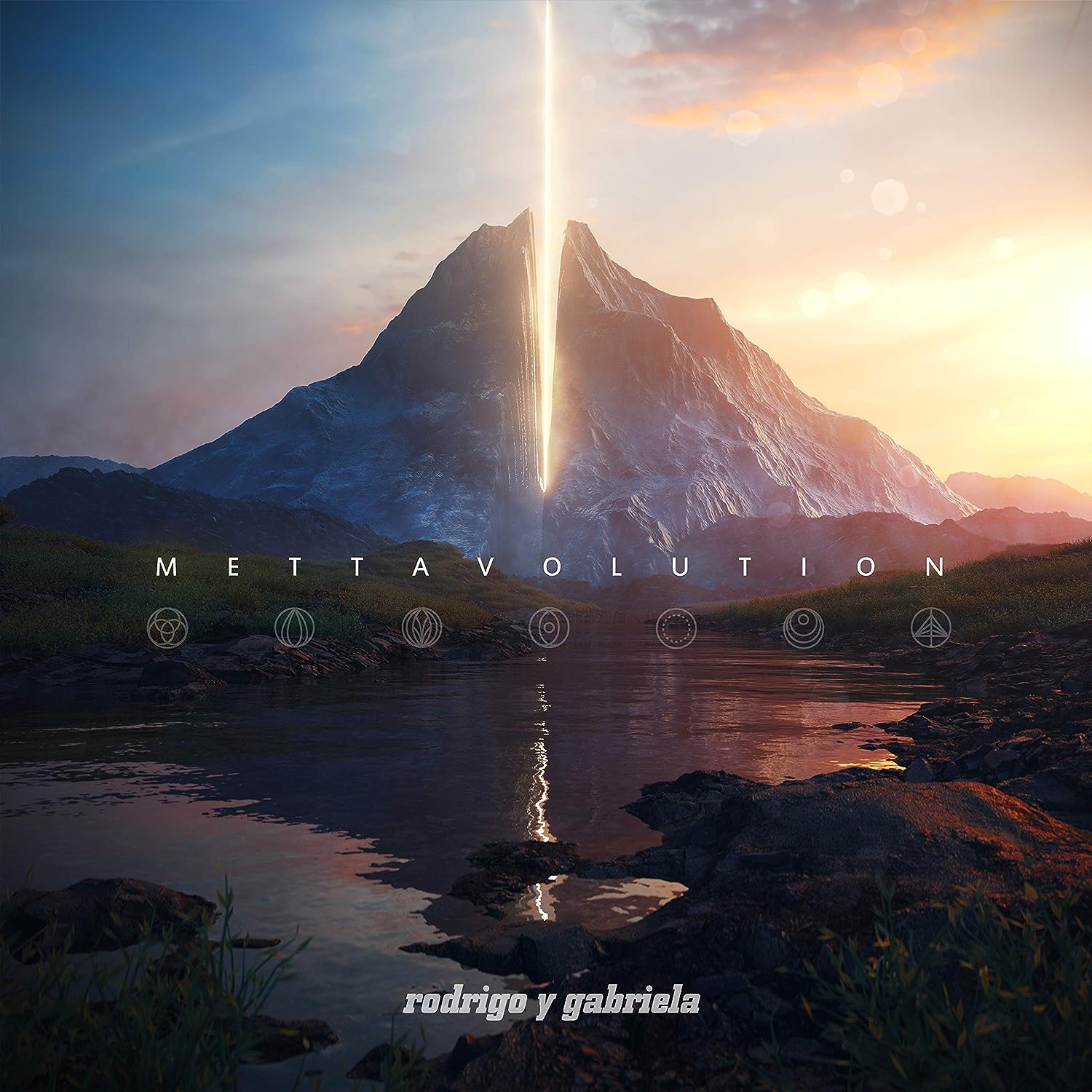 Yeah, yeah.  Settle down.  I realize this isn’t technically a metal album.  However, I would posit that Rodrigo Y Gabriela are metal as fuck.  You can feel free to disagree with this take, but you will be wrong.

So, this is album number six for this consummate guitar duo out of Mexico.  Their acoustic, flamenco-influenced instrumental albums are in a musical universe all their own.  Whereas the style is Spanish, let’s get right down to it:  the foundation of this band is metal.  Metal was a huge early influence on the young Rodrigo Y Gabriela and their first attempt at a band was actually a bona-fide metal band.  You can hear the influence of the power chord strumming of Gabriela along with the percussive beats that she lays down and of the searing leads that Rodrigo provides over top.  Together these two are just absolute technical pros.  My dream is that some day they finally say “fuck it” and pick up a couple of electric guitars and truly come up with a full-bore metal album.  I think it would end up being absolutely amazing and would blow the lids of many a hotshot guitar hero.

The latest album is good on the whole, but feels very brief and doesn’t seem to cover much new ground in relation to their past albums.  This is pretty much a straight-ahead Rodrigo Y Gabriela album.  They do work in a few electric guitar flavorings here and there and that provides a bit of a funky spice to the proceedings.  The album closes out with a cover of Echoes by Pink Floyd.  As we’ve seen with their covers of Orion and Stairway to Heaven, RyG have a really wonderful way of covering songs that honor the original while completely making the song their own.  This is true of this version of Echoes as well and it stands out as the high point of this album.