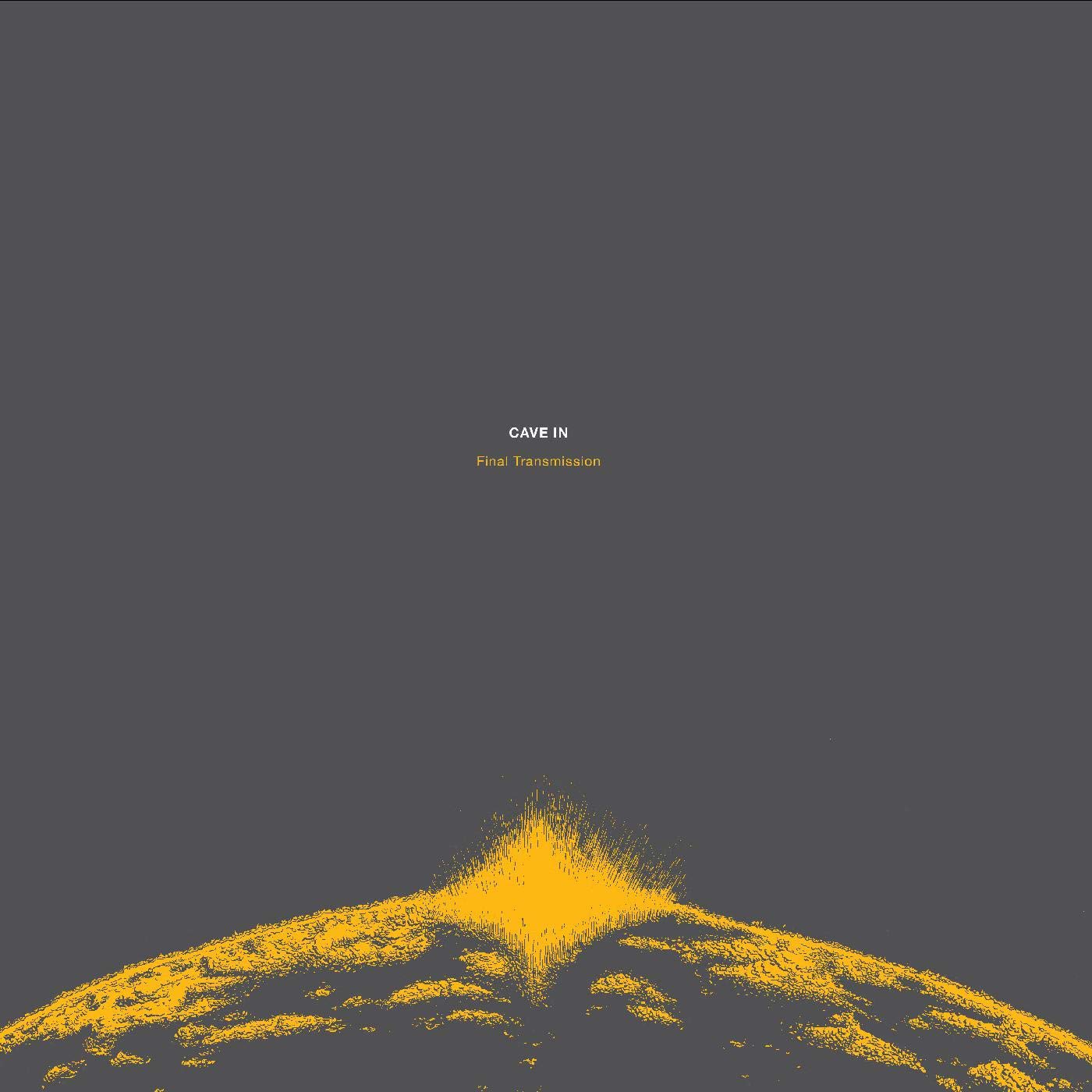 That’s how this album starts.  Quiet.  Haunting.  Unassuming.  Perfect for a farewell album of sorts.

Final Transmission.  The album title represents a bit of a farewell to a fallen band member and, possibly, to the entity known as Cave In.  On March 28, 2018, bassist Caleb Scofield died tragically after his pickup collided with a concrete barrier located at a toll booth stop in New Hampshire.  What we have here is the final results of preliminary work started by Cave In for their upcoming album which was cut short by Scofield’s death.  Luckily, Scofield had played enough material to have his final recorded performances be included on every song included on this latest release.

All in all, this is a really nice send off.  Bittersweet and subdued for the most part, the band has cobbled together a choice selection of songs that reflect both the melancholy air of losing someone and also acting as a celebration of his musical creations.  It remains to be seen if the band continues forward (Nate Newton of Converge is stepping in to play bass) or if this is truly the swan song for the band as a recording entity.  If this is truly the last album we receive from the band, it is definitely an ending note in which the band can be proud.