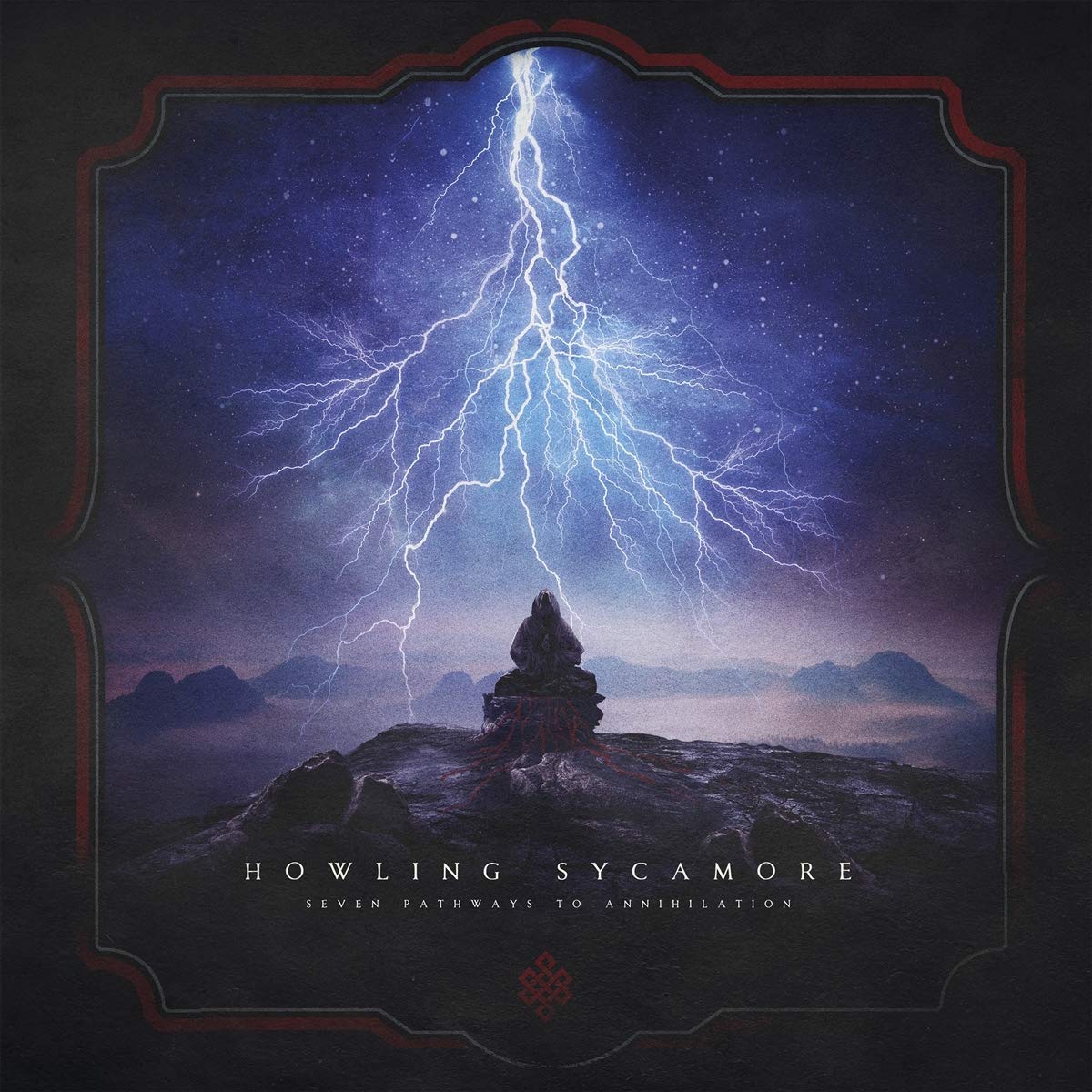 I’ve got to be honest.  I’m actually kind of surprised that we have a second album out of Howling Sycamore.  I mean, I’m happy about it because their first album from a couple of years back was a pleasant surprise.  But it just seemed like this was a project that really sort of formed in a haphazard sort of way and it didn’t feel like this was a permanent type of project.  Well, shows how much I know about things.

This latest effort from the band (core members Davide Tiso-guitar/bass, Jason McMaster-vox and Hannes Grossmann-drums) is pretty much in line with the sound of the debut, but in a more linear presentation.  That first album was just downright odd.  Odd in a good way.  Maybe unique is a better word.  It was a challenging mass of progressive, avant-guarde metal.  The new one continues the soundscapes of the first one in that it is very soaring and epic metal, but it doesn’t feel as though there are as many surprises or as interesting curveballs thrown on it.  Still, it is a very solid album and an enjoyable listen.  I still feel that both Howling Sycamore albums contain Jason McMaster’s best vocal performances of his career.  Just flat out strong.  Hopefully these guys will continue on in growing their discography.