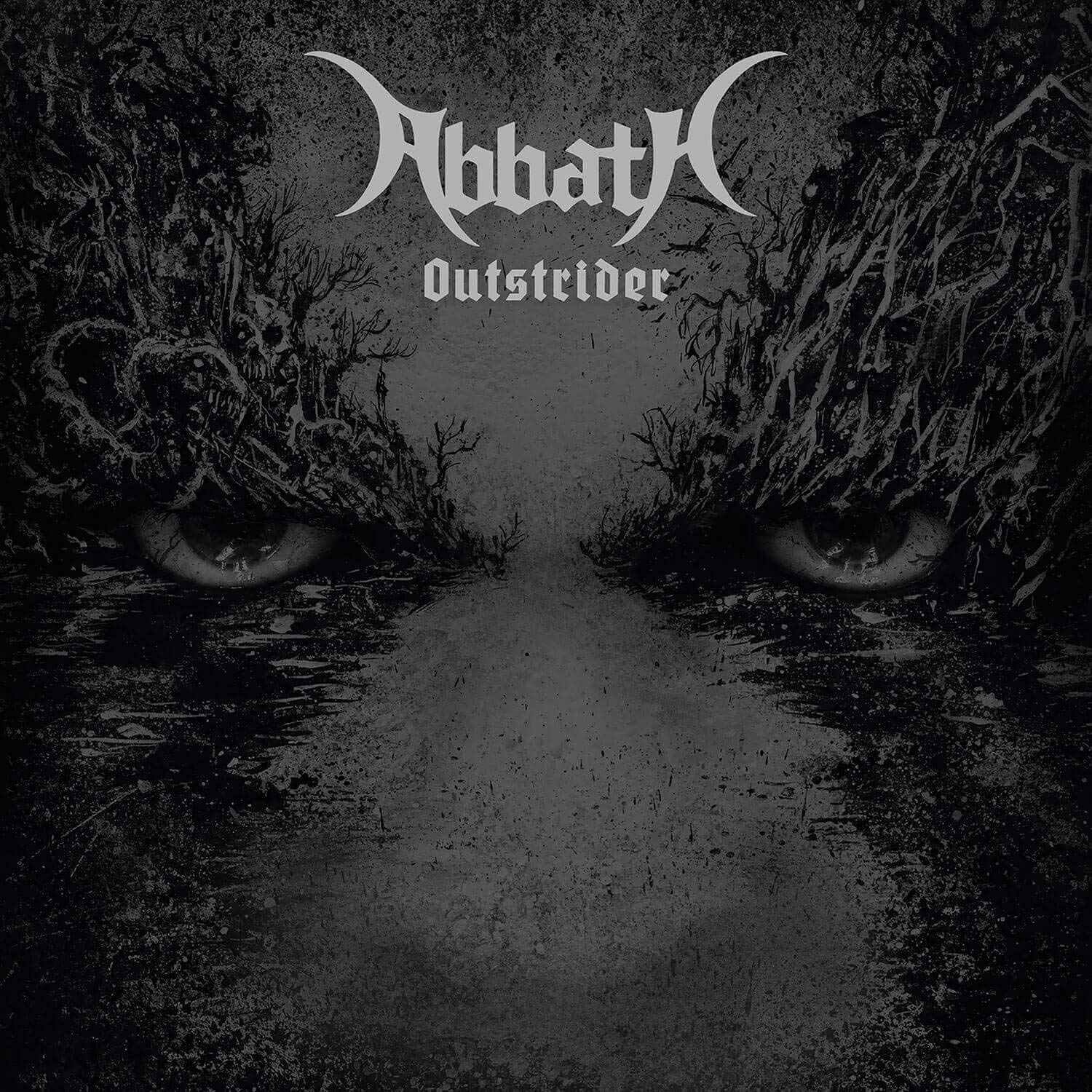 Ever since Lemmy passed away, it feels like metal hasn’t really had a real-life mascot.  Sure, we’ve got Eddie, but we don’t really have a person that is universally viewed as the physical embodiment of everything for which metal stands.  Lemmy was brash.  Lemmy was unapologetic.  He lived hard and loud.  He was simply a hearty “Fuck You” to the world with a cockeyed grin on his face.

So, in light of this fact, I’m officially starting a campaign to nominate Abbath as our new Lemmy.  I feel as though his enthusiastic embrace of his metal persona through his infamous corpse paint design and colorful stage presence and antics that he is someone who can fully take the mantel of Lemmy’s legacy.  Let’s face it.  At his core, and especially at the later stages of his career, Lemmy ceased to be an actual human being and became more of a symbol than anything else.  Sure, Motorhead delivered some seriously classic albums and their influence on the creation of thrash metal solidifies their place of importance in the history of metal.  But Lemmy simply became bigger than that at the end.  Abbath’s previous band, Immortal, may not have been as ground-breaking of a band as Motorhead in terms of their impact on black metal, but they were a very important band in making black metal a little more accessible to the masses.  They and especially Abbath in particular, were playful and over the top.  They brought a fresh air of lightness to a genre that many times becomes too focused on remaining TRVE BLACK METAL (looking at you Mayhem and Gorgoroth) instead of keeping in mind that at the end of the day this is entertainment.  Abbath is metal personified.  And I can’t really think of anyone out there today that possesses that over-the-top infectious metal persona that exemplifies what we are all about.

Enough of that.  On to the album at hand.  This is album number two for Abbath since he split with Immortal.  His first foray on his own was an album that I really enjoyed.  It didn’t really try to be anything different than an Immortal album without the Immortal moniker.  He kept the same look.  He kept the same guitar sound.  He kept the same creaky, guttural vocals.  With this second album, it is really more of the same.  If anything, this one sounds even more insistent and brutal than the first album.  It’s almost as if the band is in a rush to get to the finish.  Each song blisters and is just straight-ahead black metal with a bit of a rock-n-roll spin to it.  No fillers.  No frills.  And I think the album suffers a little bit because of it.  This one just seems to be missing a little bit of the personality and spark of the first album.  It just feels a little too harried in the end to have a real impact.