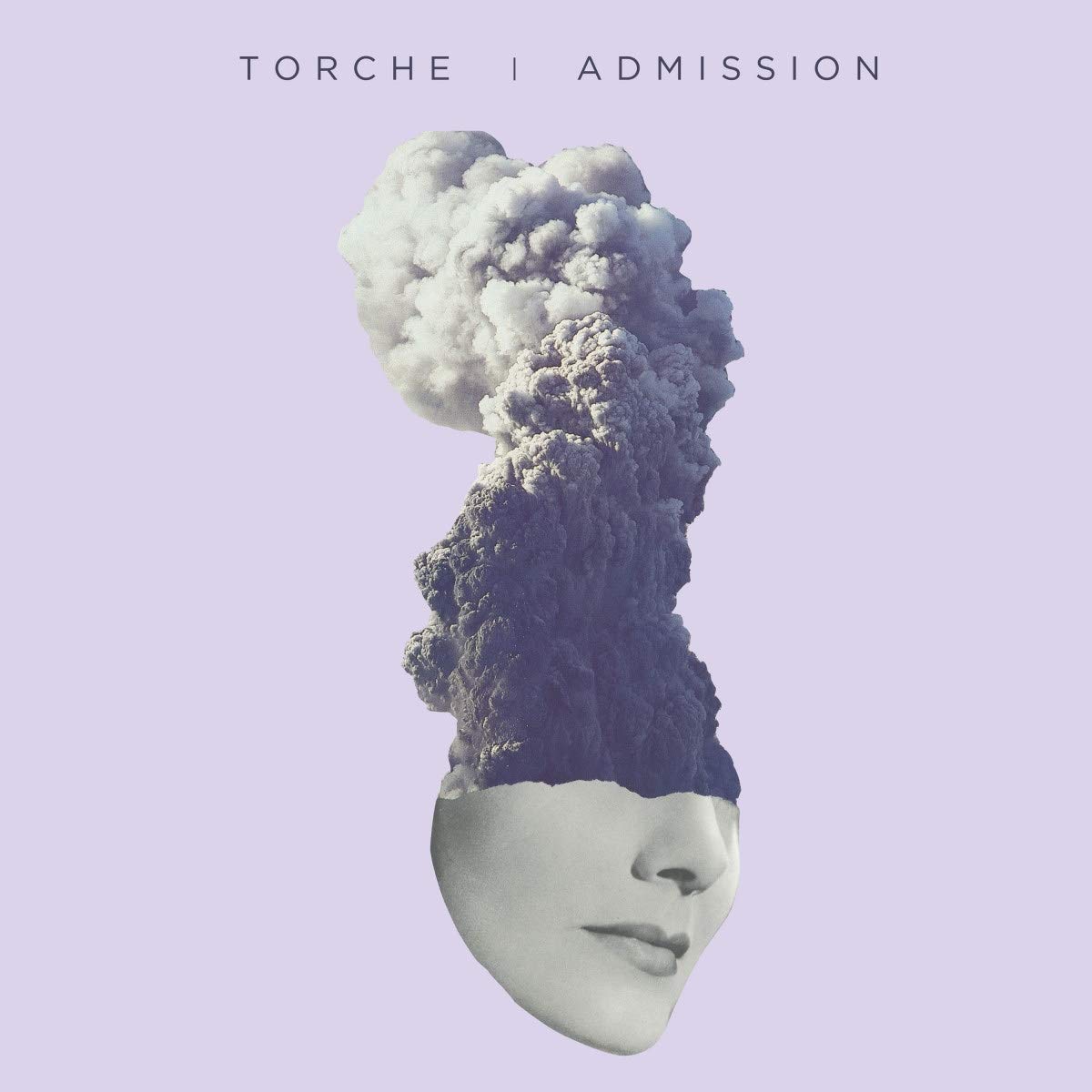 Torche has an AC/DC kind of vibe.  Not really in their core sound, per se.  But more in that Torche isn’t really going to surprise you much with their output.  You can pretty much expect them to provide you with a solid listening experience, but don’t expect a ton of diversity in their foundation of sound.  Bright, bouncy fuzz.  That’s Torche in a nutshell.  If you dig on hooks for miles in your songs that have an almost pop-tinged simplicity, Torche is the band for you.

I say simplicity and I don’t mean that as a dig at all.  Torche has managed to craft a sound that is deceptively basic.  You’ve got your rhythmic drum/bass/guitar patterns with Steve Brooks’ understated and almost monotone vocals over top as usual.  But, goddamn, once it worms its tentacles into your brain, I’ll wager that you won’t be able to let go.  First listen, my impression was “Hmmm, alright.  Not shabby.”  By third listen, I’m completely hooked and am humming and bee-boppin’ along to the whole shebang.  Now, I still don’t think this latest platter rises up to Harmonicraft or Restarter, but it is definitely in the same area code as those albums.