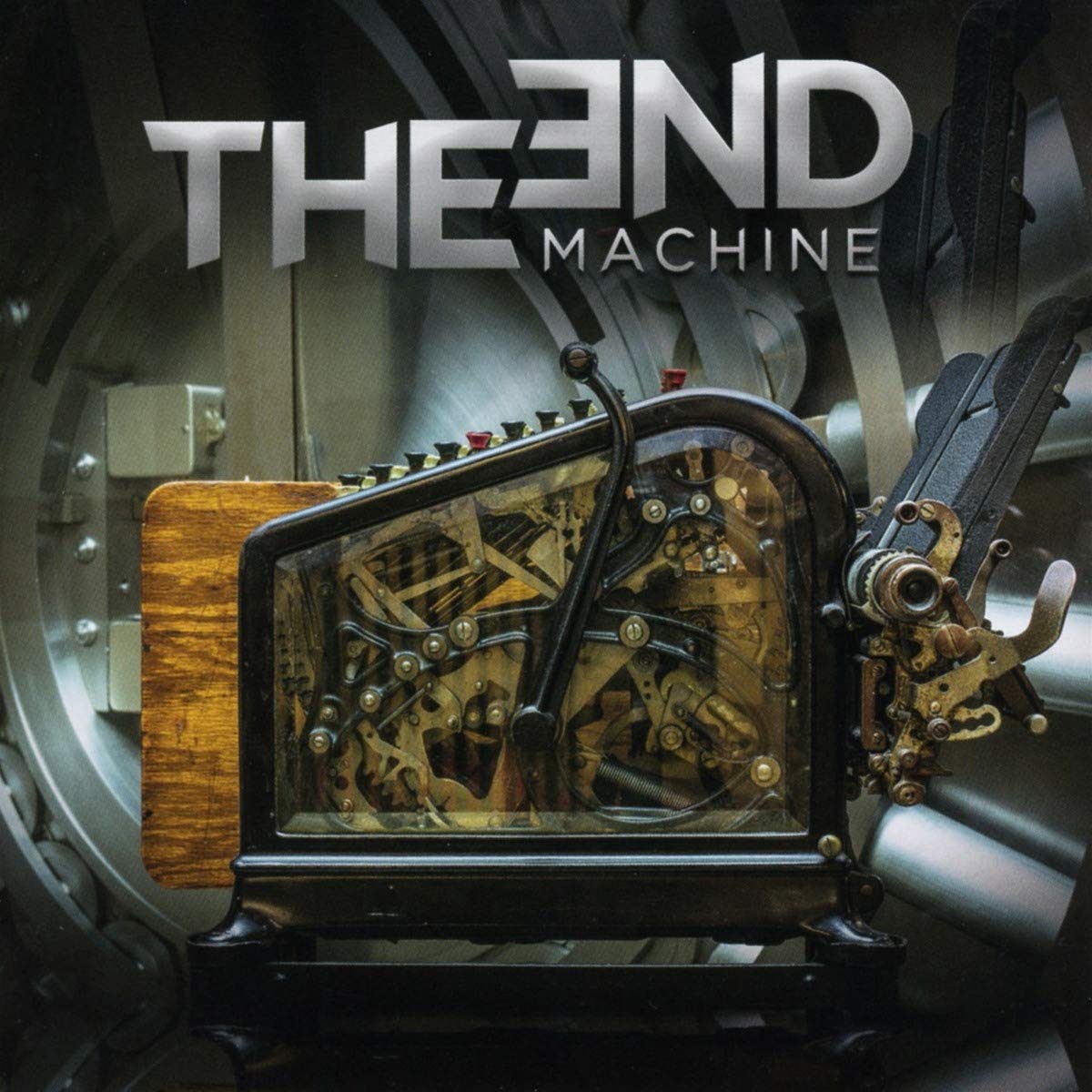 Man, there was a time when this album would have been a big fucking deal.  The End Machine is the original lineup of Dokken, but instead of Don on vocals we have Robert Mason, formerly of Lynch Mob and currently of Warrant.  This album actually came out back in March, but was so far under the radar that it made out without me noticing it.  And that’s a fucking shame.  In junior high and high school, I was a huge Dokken fan.  George Lynch was just everything you wanted in a metal guitarist.  I always had fantasies about what the band would be like if they could ever just get rid of Don and his notoriously weak vocals.  Well, here it is.  And like so often is the case, the fantasy just fails to live up to expectations.

Bottom line:  This is just a sad sack of an album.  And it’s really surprising because Lynch has been putting out some really creative and quality stuff of late with his collaborations with Doug Pinnick and Ray Luzier in KXM and with Corey Glover in Ultraphonix.  Here, however, it’s like the band has tried to recapture some of that 80s metal sound, but they are trying to present it what sounds like an attempt at putting a mature/adult rock spin on it.  The result is just a vanilla flavored slab of limp sounding songs that contain no inspiration or spark.  The whole thing just sits there like a slug.  And it’s not for lack of talent.  Mason sounds great on the mic and Jeff Pilson’s backing vocals are as strong as they ever were.  Mason’s work harkens back to the second Lynch Mob album that he was on, but his performance is just wasted by a lack of good songs.

Shit, man.  If you were going to go this route and basically reunite the Dokken band, why not just go all in.  Just own your legacy and put out a blistering 80s style guitar barnburner.  That’s what we want to hear.  Not this watered-down half-assed dad rock.  If you want to something in this vein that is done in a much better manner, go pick the Lynch/Pilson release Wicked Underground.  That was a cool, but laid back album of songs that were somewhat in the same vein as The End Machine, but they just had hooks for miles and some really crunchy guitar highlights.  Leave this one alone.  Just go put on Tooth and Nail instead.