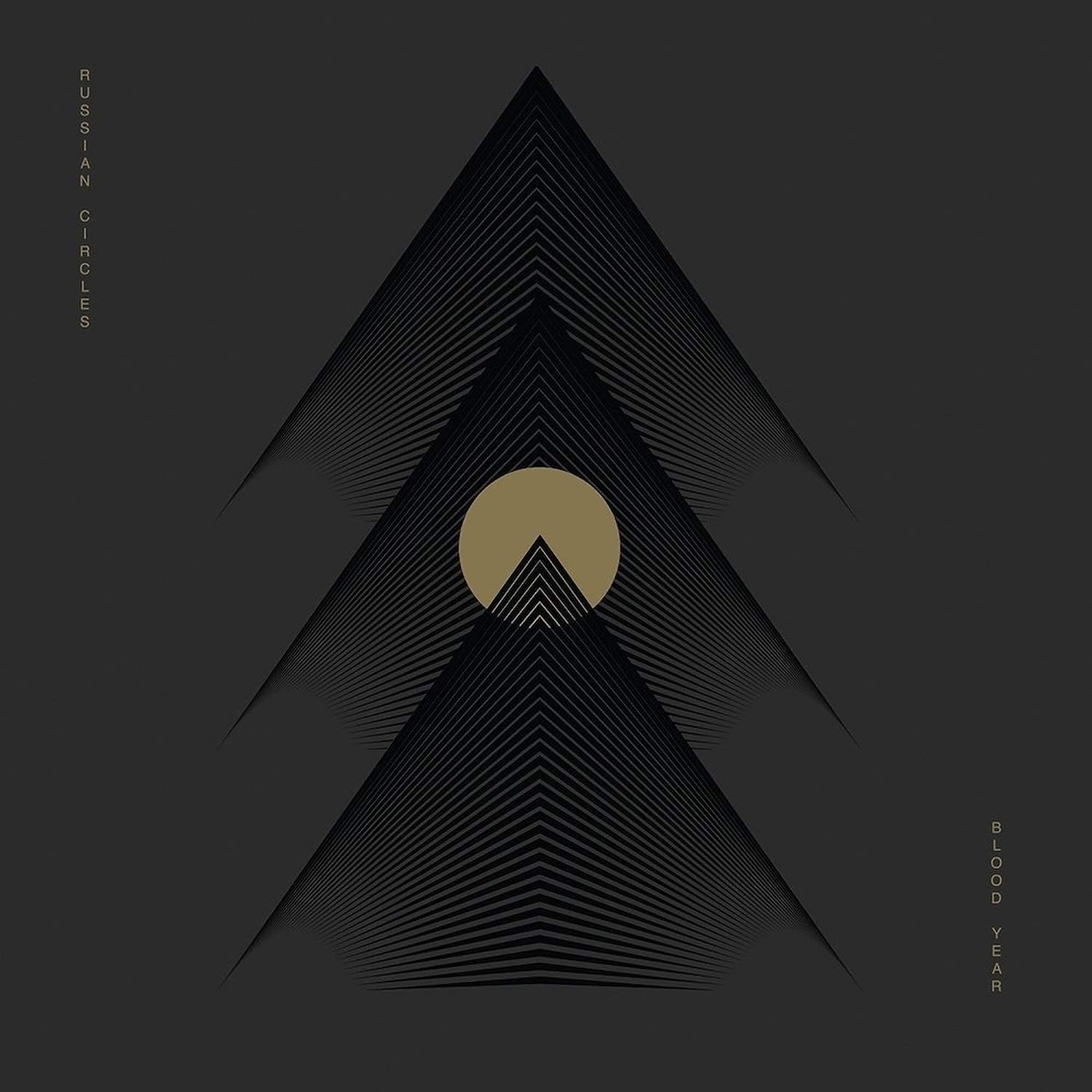 It doesn’t really feel like it, but it has been three years since we last had new material from Russian Circles.  I think it is probably because these guys never seem to stop touring.  It just feels like they are always around in some capacity.  I think that’s why it feels surprising to me that it has actually been three years since the last album.

The instrumental dudes from Chicago have picked right up from where they left off on their last release.  Russian Circles just has this particular sound that is purely theirs.  I’m not sure how they pull it off, but their instrumental landscapes are just interesting sonic journeys.  The latest album shouldn’t be consumed piecemeal.  Like all of their other work, it works best viewed as a single piece of music with each track comprising a different movement rather than a collection of separate songs.  This latest album is one of their stronger efforts in my opinion.  There is a focus and a driving energy behind this one that just propels the album forward.  It feels as though the creative space it came from is a little darker than past albums.  This is a special one and one that you shouldn’t ignore.  Go buy a physical copy of it today.