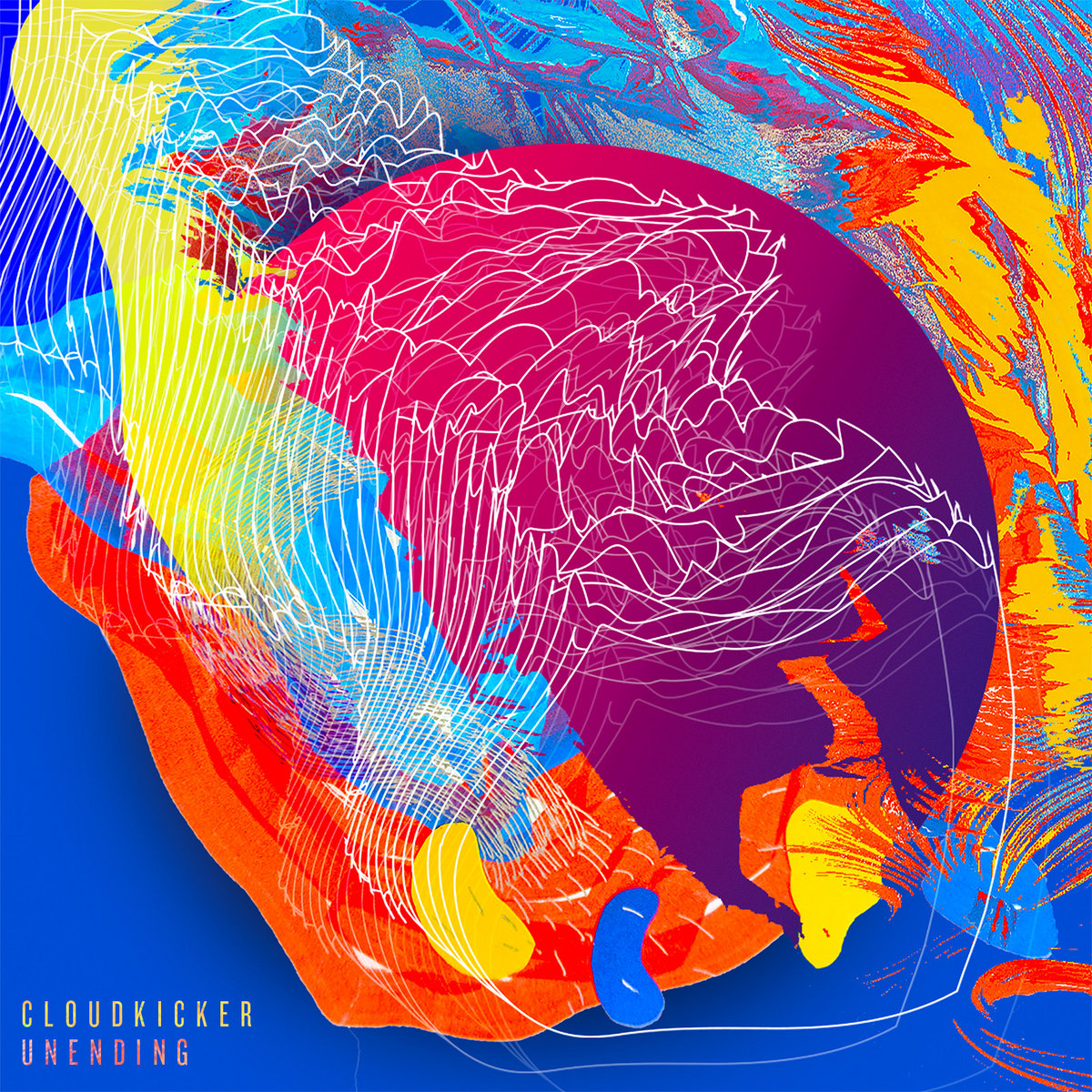 Cloudkicker is basically a bedroom project from the fertile mind of a dude named Ben Sharp.  Cloudkicker is one of those bands that has a serious underground cult following and is given credence by the number of established metal musicians that count themselves as fans.  Hell, the guys in Intronaut so loved this guy’s music that they agreed to act as his backup band so he could go out on a tour around the States.

Things have been quiet on the Cloudkicker front for some time and it was a surprise when Sharp dropped this new set of songs out recently.  What you have here feels more like an EP than a full fledged full length.  It contains five proper songs with a couple of short interludes.  It basically falls in line with past Cloudkicker output in that it’s instrumental fare in the style of post-metal.  Kind of like a more laid back version of Russian Circles.  Good layers and atmospherics.  Should be a perfect album for your more introspective moods.