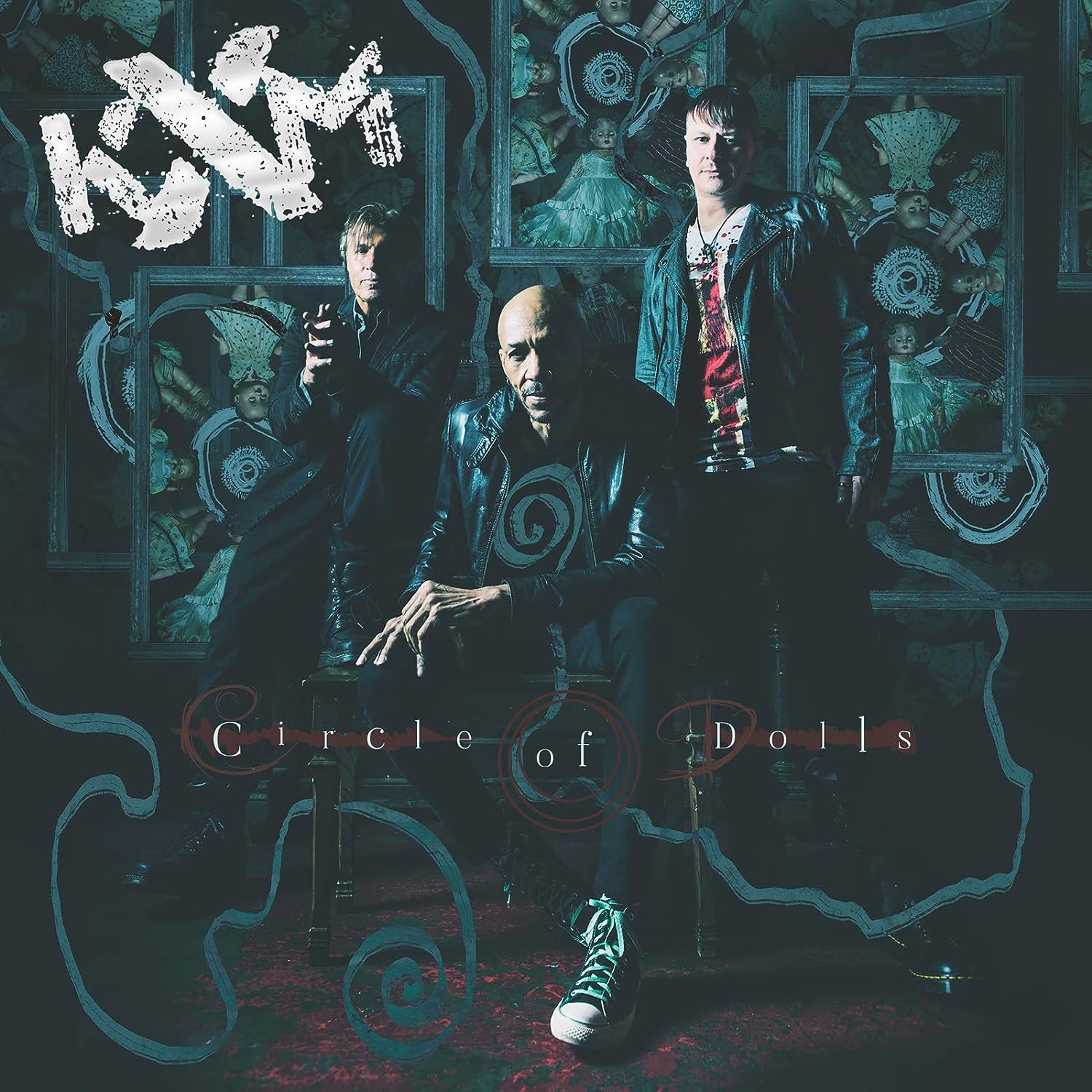 I think with the release of album number three we have to consider this a proper band at this point.  When these guys first came together, I really figured this was going to be a one-off project with all three dudes busy with main gigs of their own.  KXM, for the uninitiated, consists of Doug Pinnick of King’s X, George Lynch of Dokken/Lynch Mob and Ray Luzier of Korn.  It’s kind of a different pairing on paper, but their previous two releases have provided a very fresh modern rock sound and some of the more creative guitar work to come out of Lynch in quite some time.  I’ve kind of felt like the first two albums sort of capture the essence of what-if scenario if Lynch had been the guitarist of King’s X.  It fills that void of not having any new King’s X music for so long (which is supposed to change at some point this year).

Unfortunately, the latest album doesn’t quite reach the level of quality of the first couple of albums.  There are still some fairly catchy stabs at some modern sounding rock and some fairly progressive arrangements throughout, but it just doesn’t quite achieve that extra something special that the earlier material did.  Now, that’s not to say there isn’t still a lot to like on here.  Dug’s vocals are still deep, soulful and substantive.  I mean, this guy just turned 69 recently.  Just unreal that he’s still this productive and relevant at his age.  Honestly, if I’m not pooping myself at 70, I’ll consider it a win.  Lynch as well sounds great.  He really seems to have found a good spot since we’ve gotten well into the 2000s.  He seems comfortable not having to live up to the hotshot 80s guitar god image he had during the heyday Dokken and Lynch Mob years and is just focusing on riffs and leads that are unique and creative.  Holding it all together is a solid and impressive performance by Luzier.  Really, the individual parts on here are all really good.  There is just a little something missing.  Still good and worthy of a spin on your part.