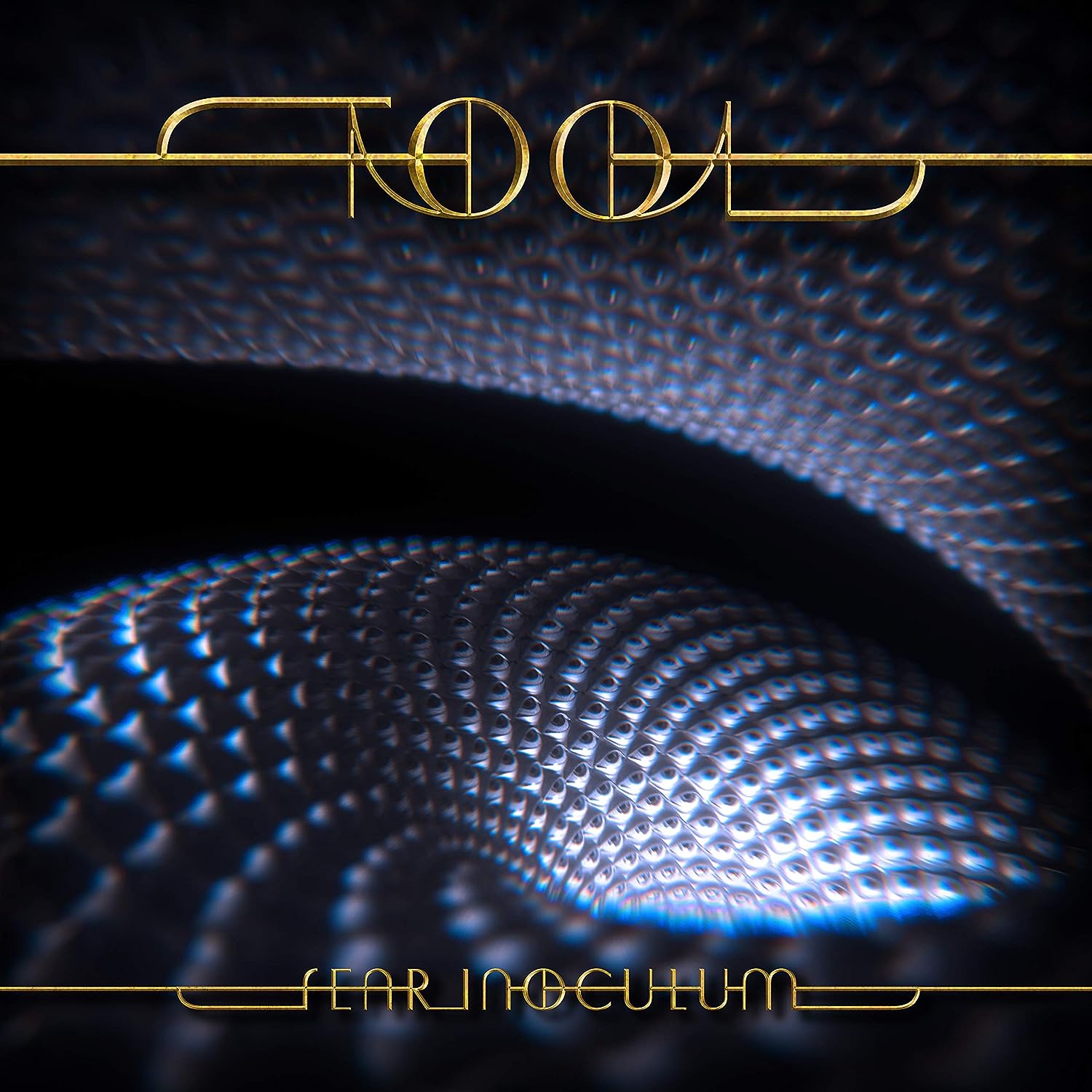 Man, if you’re going to make people wait this fucking long for an album, you damn sure better deliver a bad motherfucking slab of wax (Um, Chinese Democracy, anyone?).  So, after near constant rumors and speculation over the past 13 years, these guys finally managed to complete their fifth album.  So, how’d they do?

Simply put:  It’s Tool.  This is a Tool album.  If you expected a lot of tinkering in their sound or were expecting a complete change in direction, you would be dead wrong.  The guitar sound is the same.  The bass sound is the same.  The drum sound is the same.  There are still the same trance-inducing rhythms propelling the listener into a weird state of transcendence.  Most of the songs are in that typical Tool formula of starting quiet and building to a pummeling crescendo.  There are a number of songs on here that could be slotted right into 10,000 Days and you wouldn’t even notice much of a difference.  And you know what?  I’m perfectly fucking fine with it.  Adam Jones’ guitar sound is one of the crunchiest, most evil sounding thing ever put to tape.  Why would you change something like that?  Seriously.  It’s just awesome.  Danny Carey has to win the shining star performer on this album with his drumming on here.  He’s always in top-notch form, but it is an absolute chore to wrap one’s brain around some of the intricate fills and rhythms he creates to propel this album forward.  The most interesting choice on the album is probably the vocals of Maynard.  This feels like a more reserved and introspective Maynard than past albums.  Excepting the album closer 7empest, there aren’t really any moments of unhinged sounding Maynard.

All in all, this will probably end up being one of the best albums to come out this year.  Any complaints I have about it (formulaic song structure and not much experimentation) are nitpicky at best.  On the one hand, I would have liked them to branch out a bit more in some of the choices they made on here, but on the other, it’s kind of nice to have a band give their fans want they really want: a traditional Tool album.  One that feels like a warm blanket.  I mean, just listen to Invincible.  This may be the best song to come out this year.  Just a colossal chunky slab o’ pounding progressive metal.