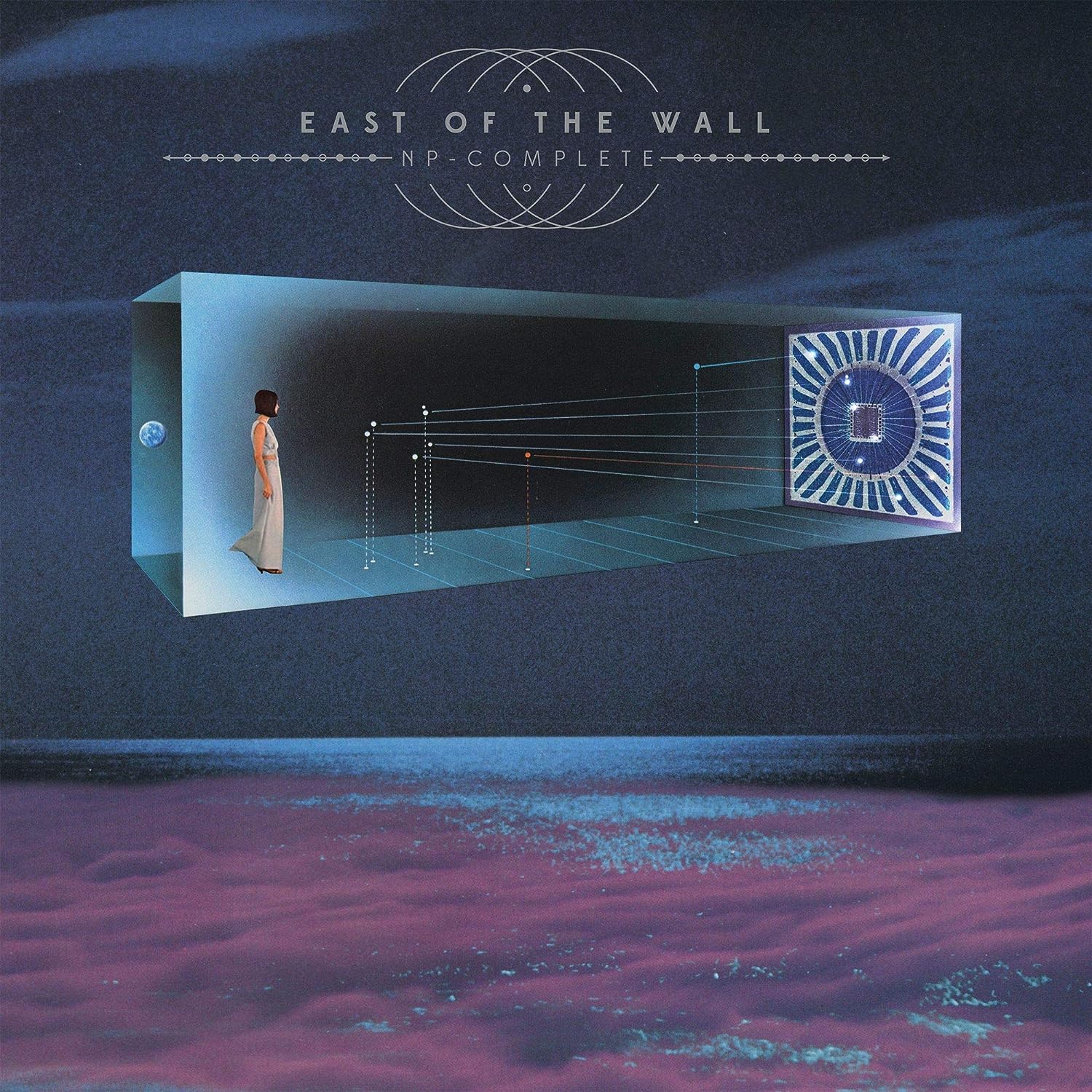 So, this thing came out waaaayyyy earlier this year.  However, they only released the damn thing digitally and on vinyl.  I am one of these dorks that switched to CDs in 1990 and I am fully invested in the format at this point.  There’s honestly no looking back unless they just stop making the damn things altogether.  Well, it looks like this nightmare scenario just might ending up coming to fruition.  So, after patiently waiting for months on end, I just bit the bullet and bought the digital copy.

So, enough about me and my tortured existence.  How’s the damn album?  Well, I have to say that it is pretty damned skippy.  This is album number five for East of the Wall.  My only exposure to them was their last release, Redaction Artifacts, from 2013.  I remember being pretty impressed with their post-metal sound on that album, but honestly, it is one of those albums that I haven’t played much since it first came out.  I seem to remember their sound being quite a bit more harsh than the music contained on this latest album.  The new album feels more prog oriented than post-metal in the vein of Intronaut or Mouth of the Architect, which are kind of who this band originally reminded me of.  The vocals on the latest album are more of the clean variety than the harsh side and the instrumentation throughout feels more confident and focused than the last album.  Seriously, the music on here can easily rival some of the heavy hitters in the progressive metal field.  It’s just a really slick and well-crafted set of songs.