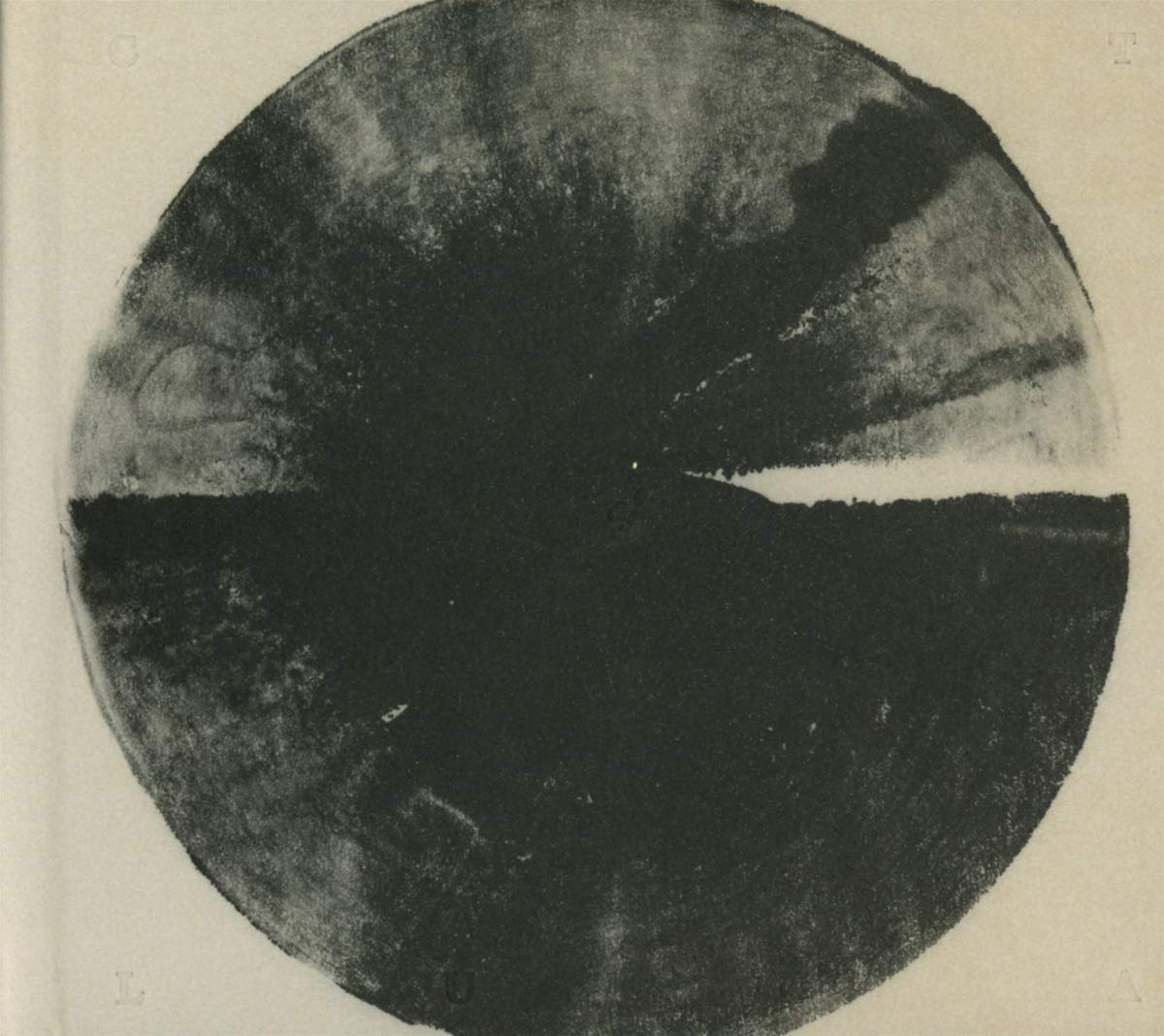 This is, if anything, a perfect soundtrack for the darkness of our times.  Whether you want to focus on the coming catastrophe to our environment or the downright descent into autocracy/plutocracy many western democracies across the globe find themselves in, this is an album in which to wallow in the despair of such matters.

A Dawn To Fear.  Just think about that title.  Normally, one equates morning with rebirth, renewal or the brightness of the coming day.  It harkens a chance for a new beginning.  The title to this album just turns the concept on its head.  Instead of optimism, the breaking of dawn brings fear.  It brings uncertainty.  It brings darkness.  I fucking love it.

Sound-wise, the album is what you would expect from Cult of Luna.  It’s their trademark thickness of sludge.  Thickness.  It’s really the most appropriate term for this sort of sound.  There are just so many layers of distortion from the guitars, bass and even drums with textures of cleaner keyboards over top.  There is no other band out there that provides this massive of a sound.

For those of you into the physical form of the album and are of the ilk that still purchase CDs, the band put together a neat format.  The CD version of the album contains Side A on one disc and Side B on a separate disc.  It seems as though the album as a whole could have been put on a single CD (8 songs total), but the album is presented as though in vinyl form.  You actually have to get up and “flip” the album midway through.  Kind of a neat little throwback to the vinyl era.  I know.  I’m the only guy on the planet still buying CDs and no one reading this cares.  Anyway, I thought it was neat.

I’m hopeful that this is the touring cycle in which I finally get to see these guys perform live.  They are right at the top of bands that I have still to see live.