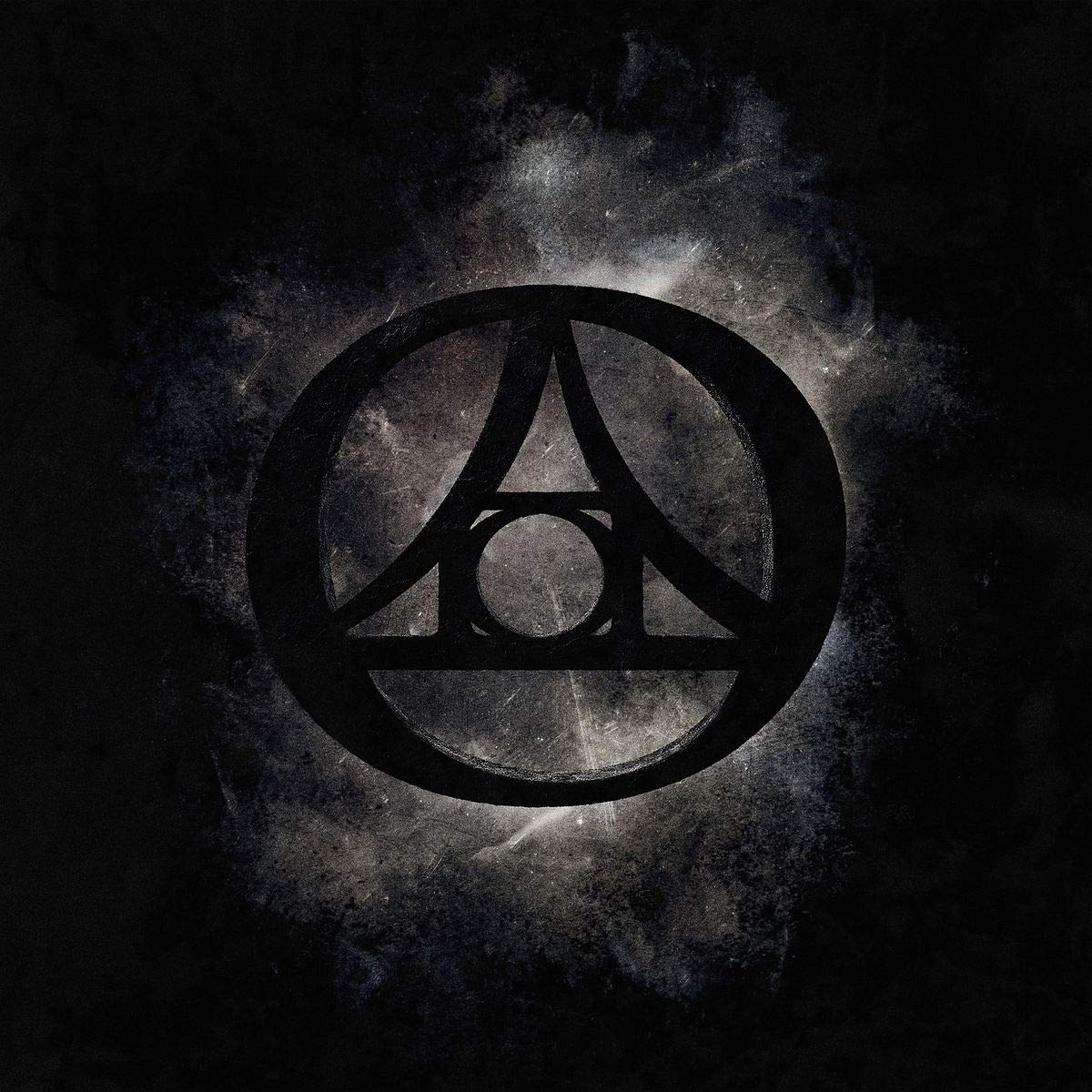 The Agonist find themselves in a bit of a controversy upon the release of their latest album.  It’s hard to know if this was just an attempt by the band to get their name bantered about on the metal blogs prior to the release of the album or if they have a legitimate beef on their hands.  A little background for the uninitiated.  The Agonist first vocalist, Alissa White-Gluz, left the band in 2014 to join Arch Enemy.  The split was an acrimonious one and there are differing takes on who was at fault from both White-Gluz and the remaining members of The Agonist.  Subsequently, The Agonist moved on with a new singer, Vicky Psarakis, and they had since put out two albums with her at the helm.  Cool.  Everything groovy.  Then, a few weeks prior to the release of Orphans, Psarakis stated in an interview that the band feels that White-Gluz has been using her influence to hold the band back as far as record deals and basically bad-mouthing the band at every turn.  The statement didn’t offer much in the way of proof for the allegations and seemed to be more speculation more than anything.  White-Gluz subsequently released a statement refuting the allegations.  So, was this a publicity grab or legitimate beef?  Probably a bit of both, but the timing of Psarakis’ statement seems a little suspect.

Anyway, The Agonist have a new album out.  Aside from the drama surrounding it, how’d they do on the merits?  It’s OK.  In my mind, the jury is still kind of out on this band.  They do some things that I like and some that I don’t.  The musicianship of the band is very tight and aggressive, but it feels like a majority of the songs on here just don’t quite reach that level of infectiousness that would take this band to the next level in the melodic death metal world.  Similarly, Psarakis’ vocals are kind of hit and miss for me.  Her death growls are great.  I absolutely love her style in this area.  Also, she possesses a great mid-range vocal that pairs nicely with the death growls.  It’s almost sultry in its character.  I think where she loses me a bit is when she goes all out for the high pitched vocals.  There are times on here where she almost pushes her voice to its limit and it sounds as if it is on the verge of cracking.  The resulting sound a lot of the time when she reaches this area is an almost screeching kind of sound that just doesn’t really work.  I’d like to see her keep her delivery a little more contained and less extreme on the high side of things.

Overall, I’d slot this album below their first album with Psarakis on vocals, Eye of Providence, but ahead of their last release, Five.  The talent in this band is there.  It just hasn’t resulting in an album that will send these guys up to the next level in the death metal realm.