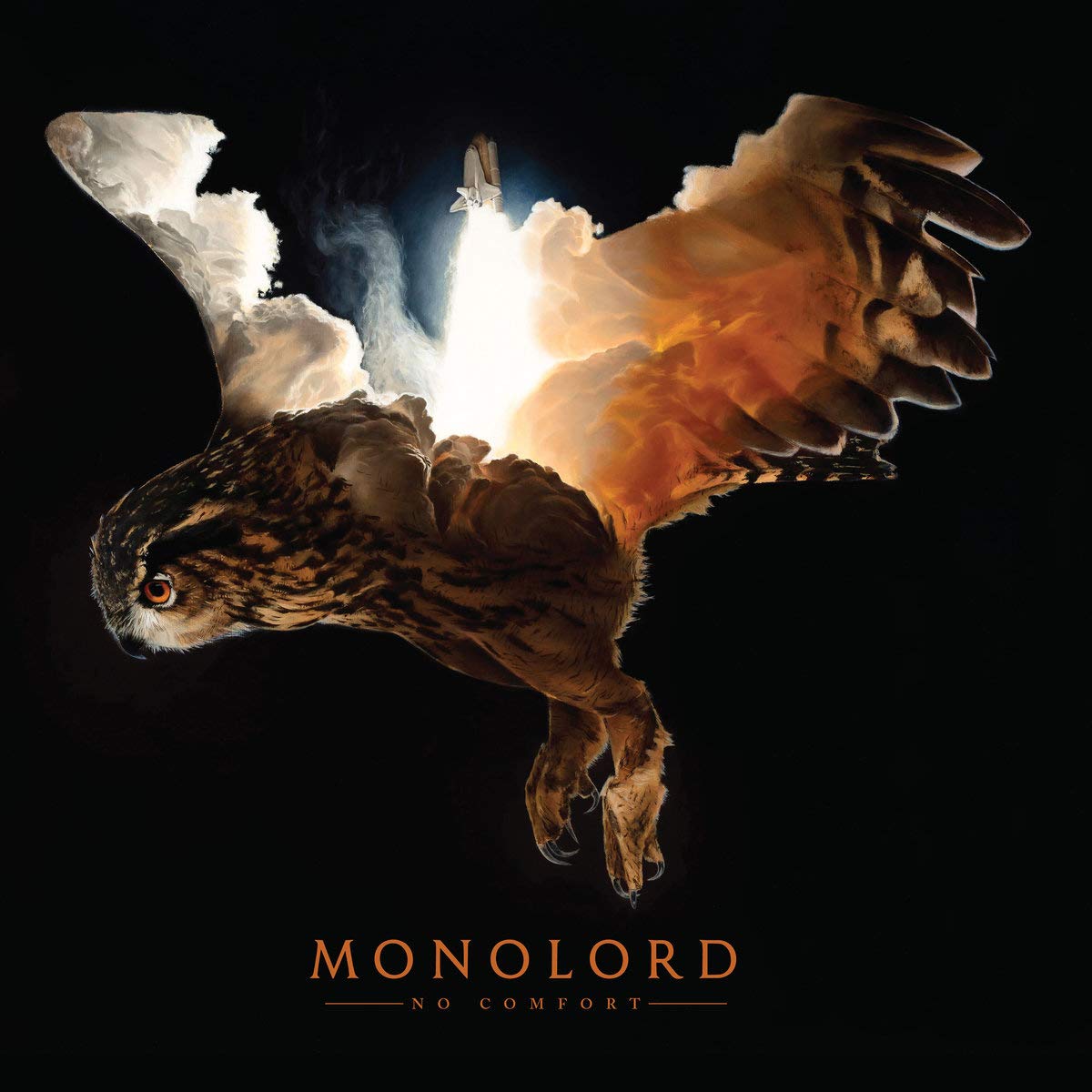 This album feels like a major step forward for Monolord.  This Swedish trio has been around for a few years now and has always put out a nice solid stoner metal sound, but they haven’t quite created anything that had catapulted them out of the underground.  I’m really hoping that this album helps break them to some new fans because this one is something special.

I’m not sure what exactly they stumbled upon on this album.  They have managed to keep their core fuzzed-out bass-heavy slow-rumbled stoner sound of old, but there is something about the melodies combined over-top that really makes this set of songs stand apart.  Also, you really need to dig into these songs.  All of them are extremely long (six songs total).  They all start with a basic riff and the song structure follow it for quite a while, but then at some point, the songs will just take a different turn and things get really interesting.  The result is stoner metal that doesn’t get boring.  Look, this isn’t party music.  This is a dirge, but it is a dirge that is extremely infectious.  It certain respects it reminds me of some of the more recent Pallbearer output.

Also, just a killer album cover.  I’m not exactly sure I get the inclusion of the space shuttle, but the superimposed image of the clouds making up the owl’s wings is just fantastic.

All around this is a superb album.