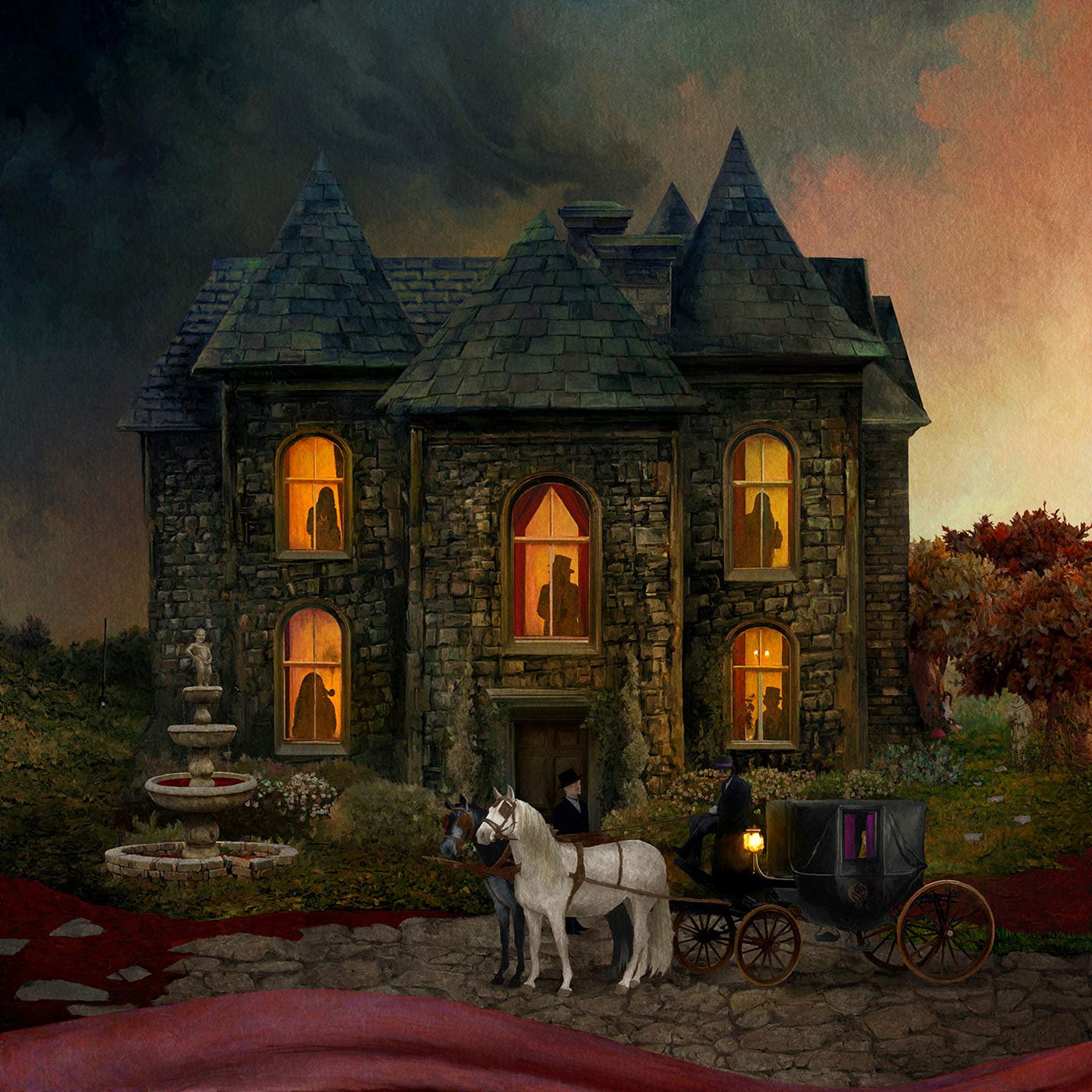 I’ll admit it:  I kind of feel a bit of trepidation whenever a new Opeth album shows up on the release calendar.  I feel somewhat like the proverbial grumpy old guy bitching about how much more awesome the days of old were, but I feel it’s true in this case.  Opeth was a better death metal band with proggy influences rather than becoming the full-blown prog-fest in their current incarnation.

The albums released since the death metal days ended have all been fine.  But they are all still kind of missing something that would really make them special.  Ask yourself this question:  When was the last time you actually pulled out Heritage, Pale Communion or Sorceress?  I know I don’t remember the last time I pulled any of those albums out.  And, again, it’s not that they are bad records.  There are some really good songs on all three of those albums.  But all of them kind of follow the same sort of sequence in my opinion.  They are all very top heavy.  What I mean is that the albums all start out really strong with the first two or three cuts being barnburners.  Classic fuck-yeah Opeth moments.  But then the remainder of the albums just sort of meander along and feel like they lose focus.  The result is that the albums just don’t leave as much as an impression as say Blackwater Park or Still Life did and do.

So, the new album.  So, I think I want to slot it as the best thing that they have produced since we have entered the full prog era.  This album still feels like it has a bit of the top heavy structure, but the remainder of the album contains enough subtle gems that I think this one may have more staying power in the long run.  At least, I hope it does.  Opeth records are tough to peg after only two to three listens.  Dignity and Heart In Hand are going to be killer tracks live.  The last two track on the album, Continuum and All Things Will Pass both contain some of the more chilling and inspiring passages on the album.  One interesting tidbit is that they released both a Swedish and an English version of the album.

Look, I was and am still a huge Opeth fan.  I’ll buy whatever they put out because it is always interesting to hear where Mikael and the guys are going to explore.  But I still pine for the Blackwater days.  I don’t even care about the lack of death vocals.  Just crank the guitars a bit more for me in places.  That’s not too much to ask is it.